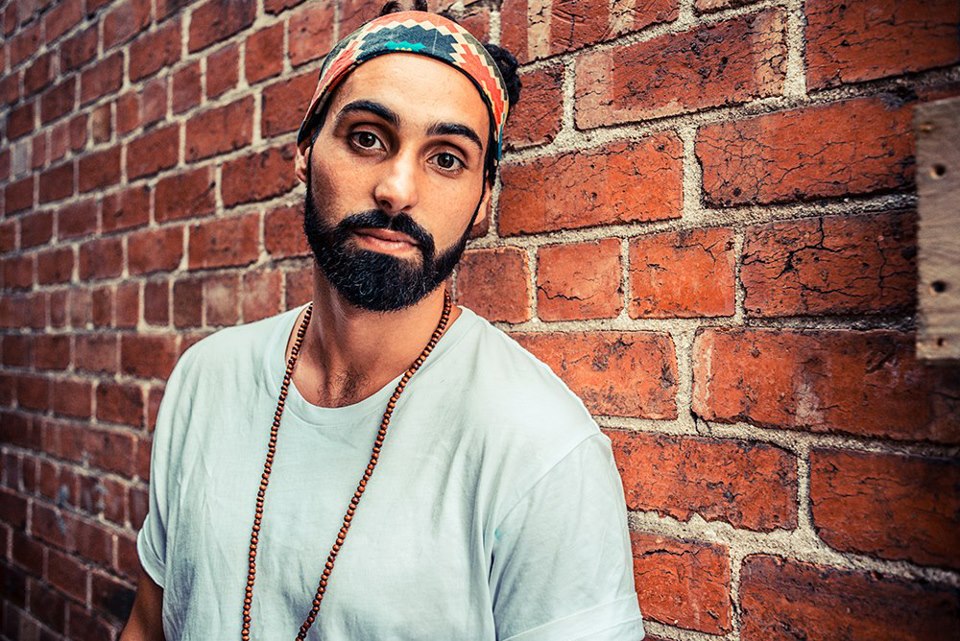 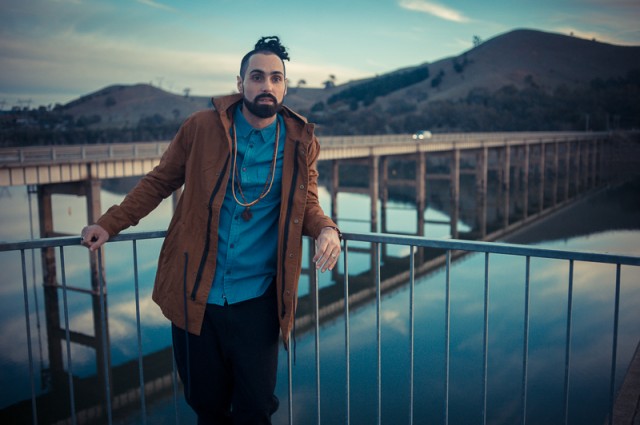 Hailing from Melbourne, Grey Ghost is a jack of all trades with talents covering music, film making and graphic design. He has made his mark over several platforms under various different names. Arising from the death of Melbourne beat experimentalists The Melodics; Grey Ghost is a one-man journey through time, space and sound.

Starting his music career under the nickname Jeremedy, his natural poetry and urban parlance has snowballed over the past five years, evolving into what is now Grey Ghost.

Following his 2012 self-titled debut EP, The Elixir EP reiterates a definitive post-rap sound and ideology, Grey Ghost is a collision of the real world and the imagination – where opposing laws of musical physics are defied and then redefined.

Following the release of The Elixir EP, Grey Ghost has also announced The Elixir Tour.
Click here for further details.

Title track The Elixir is the first single from the EP. Grey Ghost’s social conscience and turn-of-phrase bring depth and reality to a musical realm that can often be fantastical and bordering on the strange. His ability to communicate, however using this unbeaten path, is always crystal clear. The video clip was written and directed by Grey Ghost himself and even cast his own grandmother in the clip.

The video goes live Monday 17th June – in the meantime, check out a sneak peek behind the scenes.