Goodie Mob to Drop New LP ‘Age Against The Machine’ 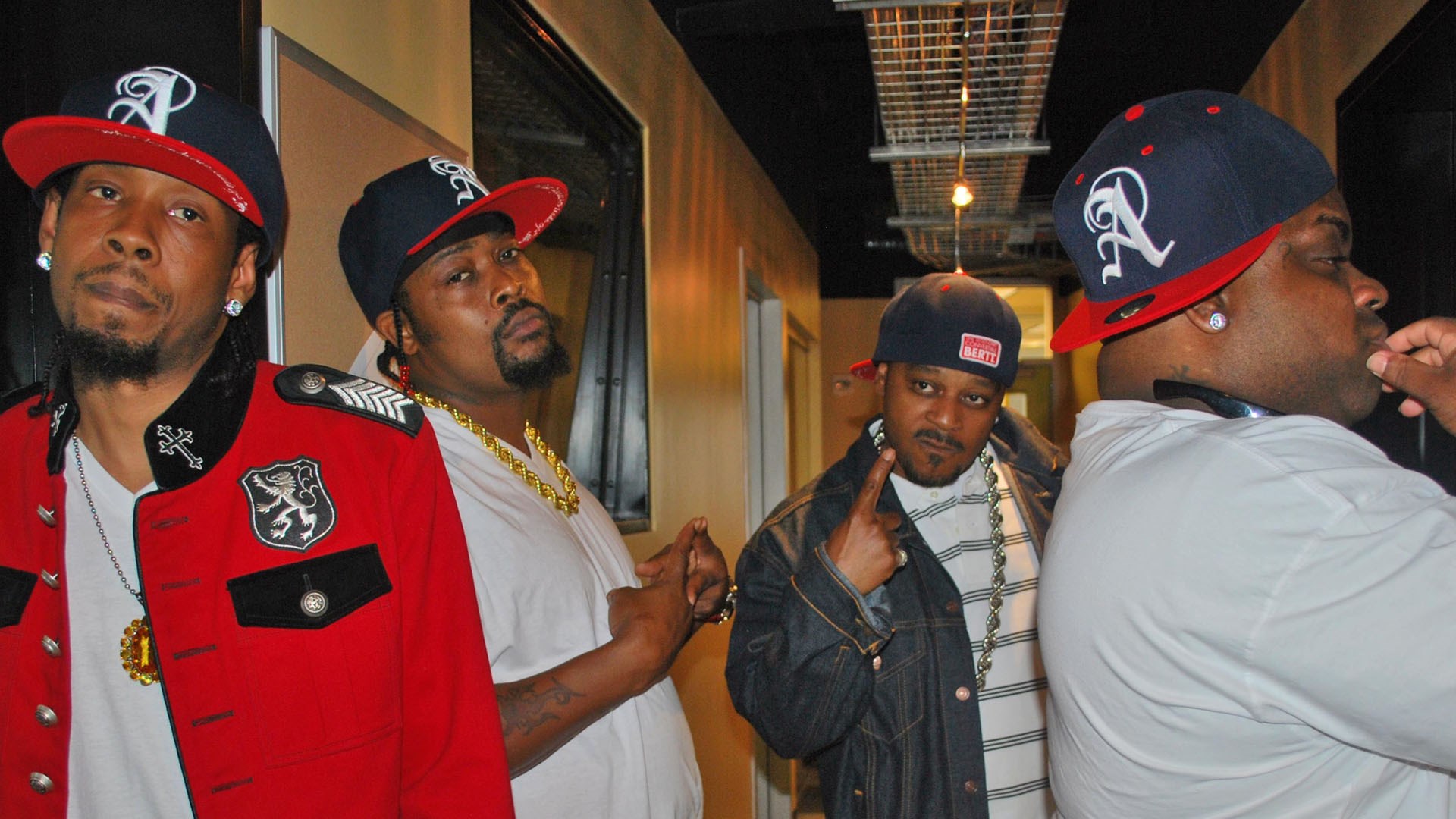 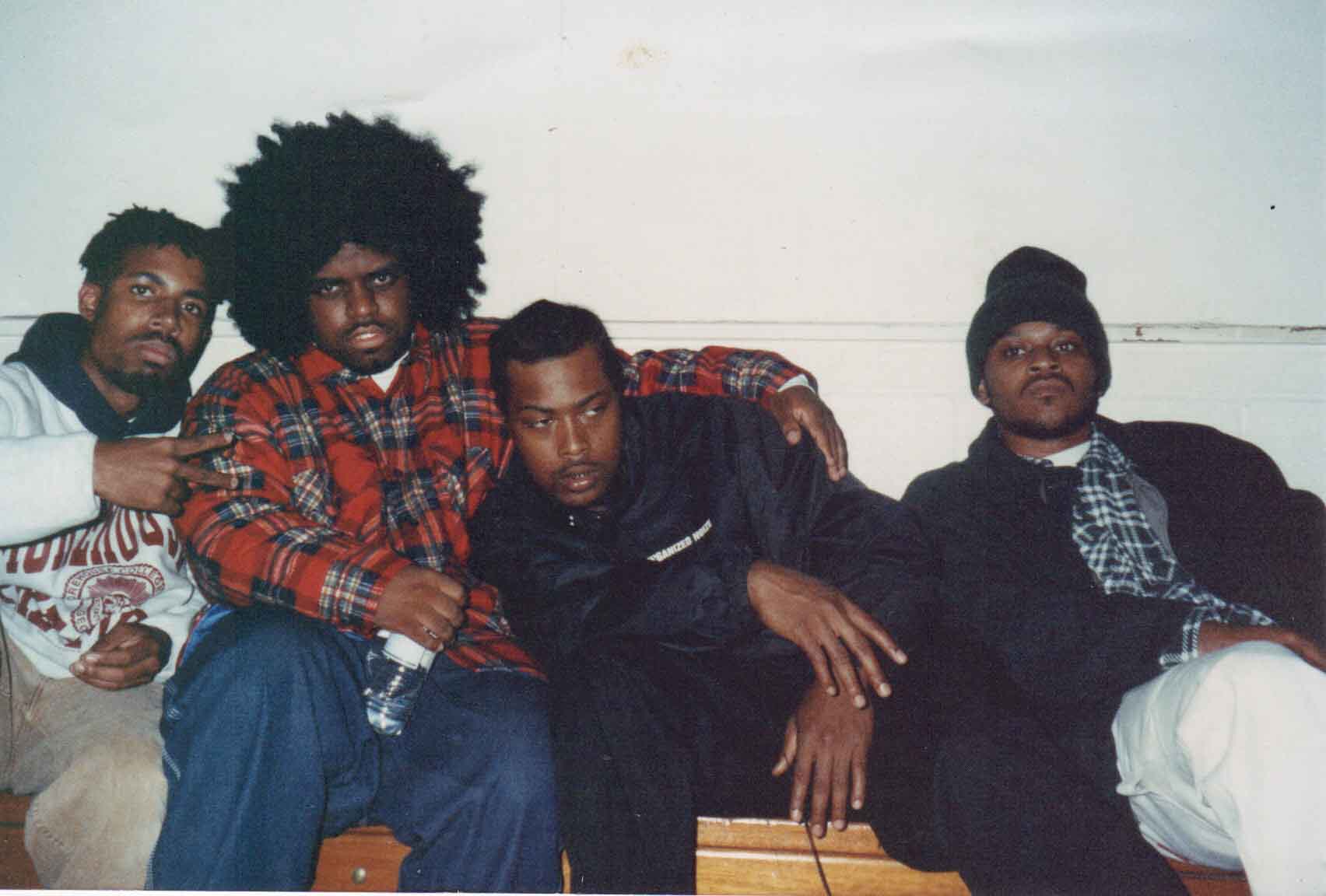 Goodie Mob the Atlanta hip hop outfit consisting of Big Gipp, Khujo, T-Mo and Cee-Lo will release their first album since 2004’s One Monkey Don’t Stop No Show this coming June. Titled Age Against The Machine, a play on the rap-metal band Rage Against the Machine, the posse has been teasing the possibility of a new album since 2007, when they officially announced their reunion.

This month marks a year since the original foursome released their comeback single Fight to Win.

“It’s future-sounding,” Cee Lo’s manager Larry Mestel told Fuse. “It’s not really what you would think Goodie Mob would be. I think people will be surprised in a positive way when they hear it.”

Age Against the Machine is slated to drop on June 18.