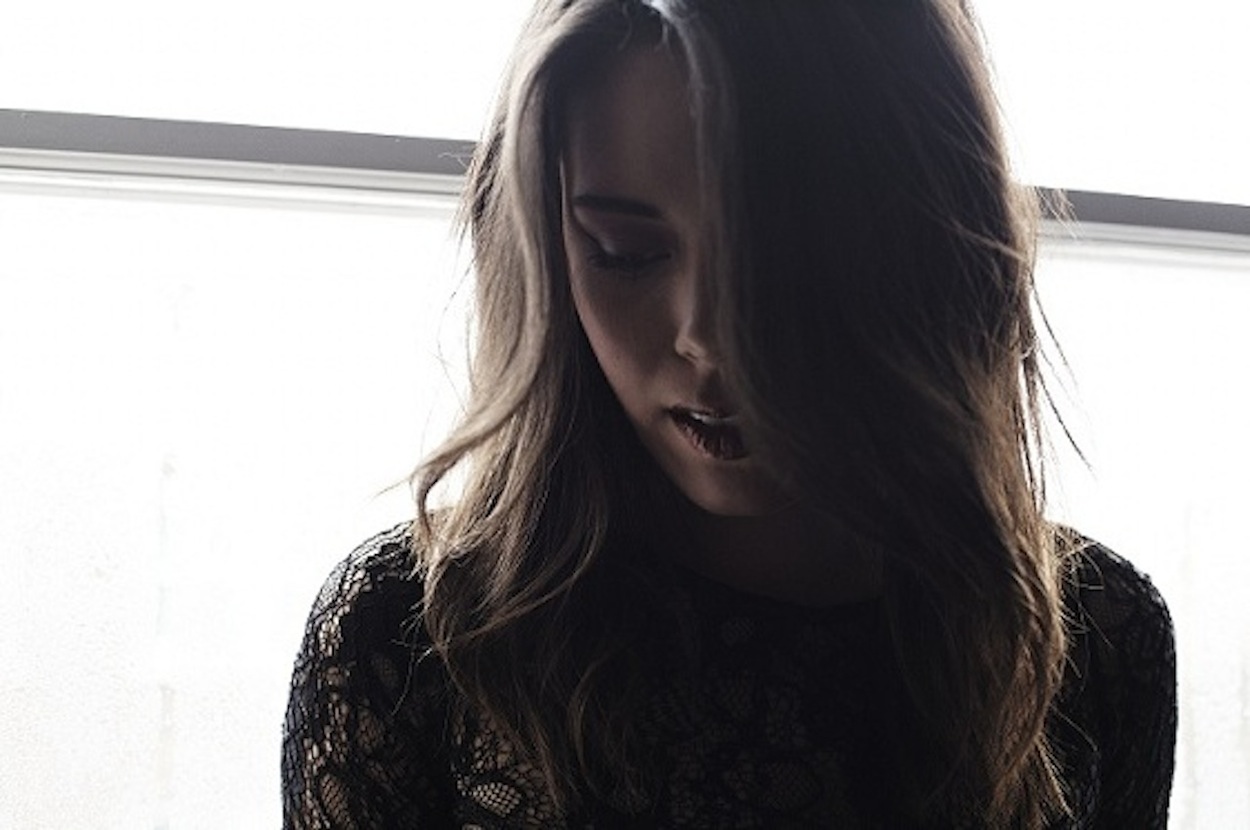 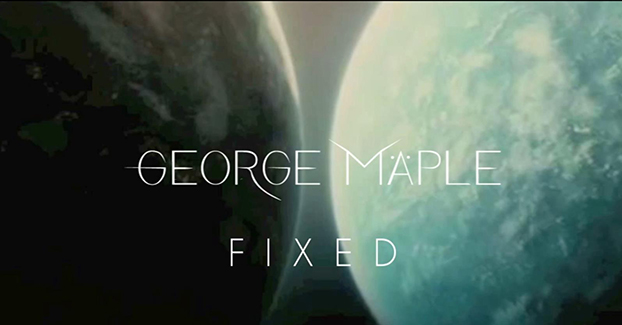 London-based, Sydney-born solo artist George Maple is set to conquer the music world with her new single Fixed, to be released internationally on April 15 through her own label, Tuluum Records.

George Maple’s more recent partnership with Flume on his internationally acclaimed debut LP saw the artist lending her vocals and songwriting talents on the co-written track Bring You Down.

Maple stepped out on her own last year with the international release of her first solo track Uphill. Harmony-driven, dreamy and coupled with her savvy self-penned lyrics, the release saw George Maple gain international attention in her own right from the likes of The Guardian, RCRD LBL and Hunger TV, to name a few.

Currently spending time in the studio with the likes of Bondax, Two Inch Punch, Royce Wood Junior and Snakehips, Maple is recording new material in London, making us Australians proud to call her our own.