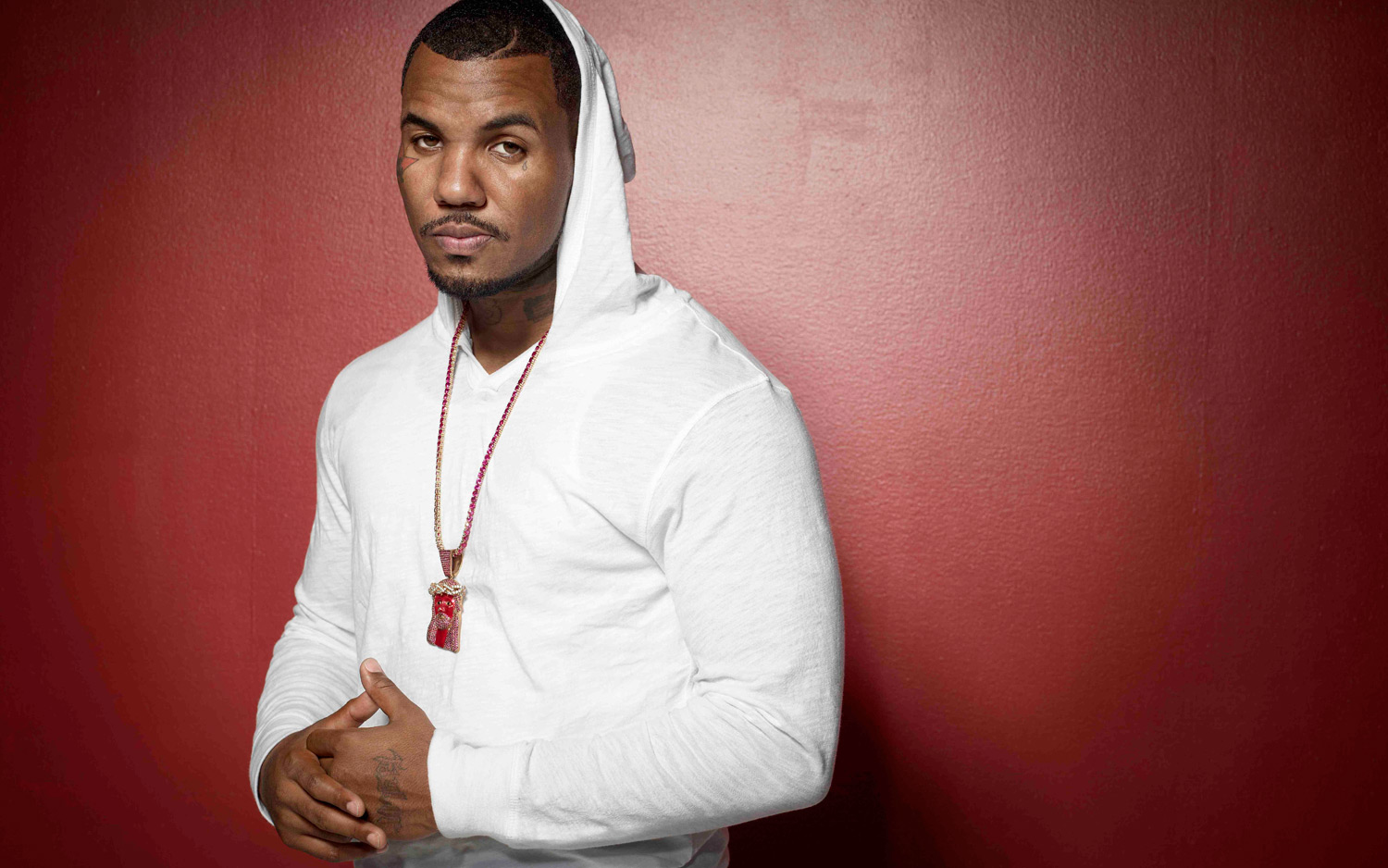 West coast heavy hitter Game has been hinting at the anticipated sequel to his 2005 debut for a little while now. Fans will now be happy to know that he has announced the release date for The Documentary 2.

During an interview with Revolt TV, he announced June 30 as the date, the same day as his son Harlem’s birthday.

“10 years later, seemed perfectly fine. It’s my sixth solo album and I think the 10th anniversary is huge. So, why not put it out 10 years later,” Game said.

Reflecting on his breakout first release, the Compton rapper admits that he doesn’t like the album that established his stardom when he listens to it today. “When I listen to my first album, everybody thinks it’s so amazing, but I think I’m better than that,” said Game. “I listen to it and I hear all the flaws in the young me, and I’m like, ‘I woulda never did this song like that today.’

“The old me was wack, I’m dope now,” he continued.

The Documentary 2 is expected to feature previously released tracks like the DeJ Loaf-guested Ambitionz Of A Rida and the Meek Mill-featured Soundtrack.