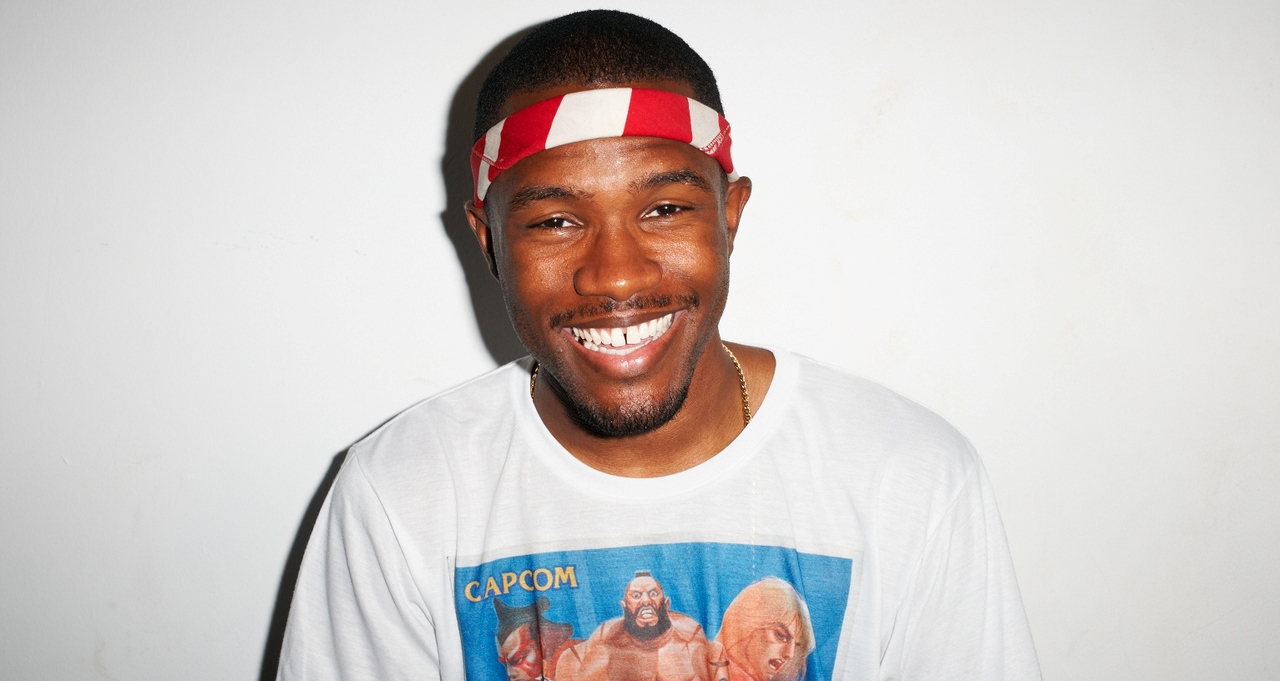 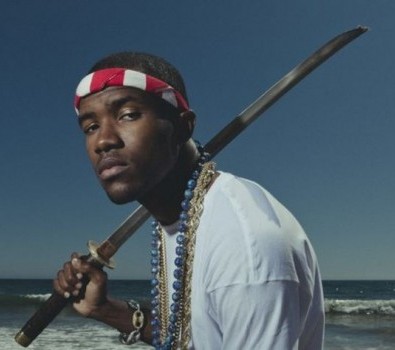 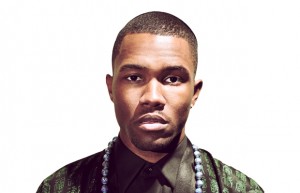 The sequel to Frank Ocean‘s now Grammy Award winning Channel Orange could be in the works as he puts together new material. While in the UK for the Brit Awards, he has been working on new tunes.

He stopped by BBC Radio 1 to chat with Zane Lowe for a somewhat awkward and gushing interview and spoke about his experience at the Grammys, working with the likes of Jay-Z, Pharrell and Danger Mouse and more.

“I’m like 10, 11 songs into this next thing,” he told Lowe. “It’s another cohesive thing, bordering on a concept record again. At the end of ‘Channel Orange’ there’s ‘Golden Girl’, and it’s this beach scene. And I kind of want it to extend that feel into the next record all together, kind of make it that theme.” He revealed that he plans to finish the album in Bora Bora. Hard work, but someone’s gotta do it.