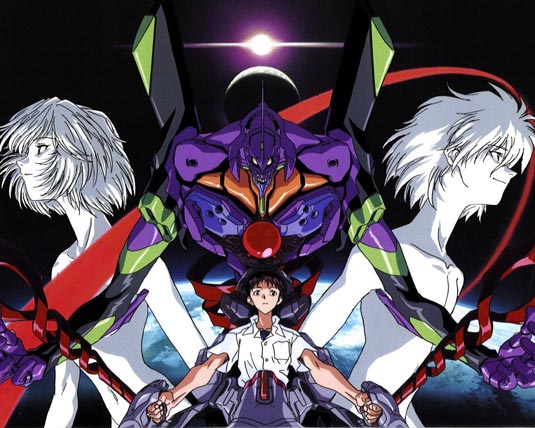 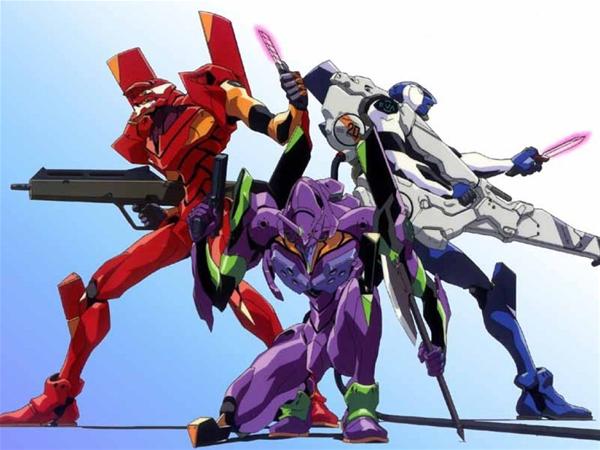 The exclusive exhibition will be showcasing a collection of original concept and production art, character drawings and other key artefacts, providing a rare and fascinating glimpse into the artistry of Japanese anime film production. A variety of rare and valuable Evangelion books, statues, tapestries and other items will also be on display.

The exhibition is running at the Gold Coast City Gallery from Wednesday, April 17–Sunday, May, 5 2013, followed by Sydney at the Japan Foundation Art Gallery from Friday, May 10 – Saturday, May 18, and finally in Melbourne with a location and dates yet to be confirmed.

Thus far there have been two Evangelion feature films, comprising Evangelion 1.0: You Are (Not) Alone and Evangelion 2.0: You Can (Not) Advance. The story follows 14 year old Shinji Ikari, who is called to Tokyo-3 by his estranged father. Ikari’s father is the head of a secret government agency, in charge of developing a gigantic humanoid weapons system designed to fight alien invaders called Angels.

Despite the emotional burden of not having seen his father in eight years, Shinji is enlisted to pilot the giant artificial human ‘Eva Unit One’. In the ongoing storyline, which is full of brutal action and primal emotion, Shinji becomes a key member of a group of young pilots tasked with manoeuvring their towering cyborg Eva Units into combat against a relentless, deadly and disturbing enemy.

The third film of the series, Evangelion: 3.0 You Can (Not) Redo, will be released this week in Japan and in Australia in 2013.