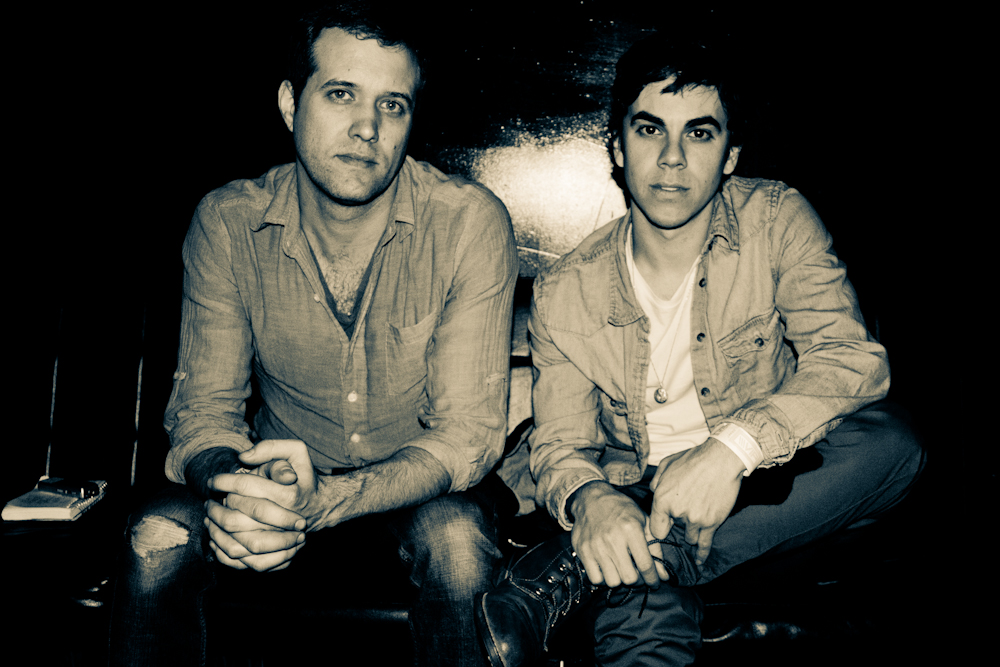 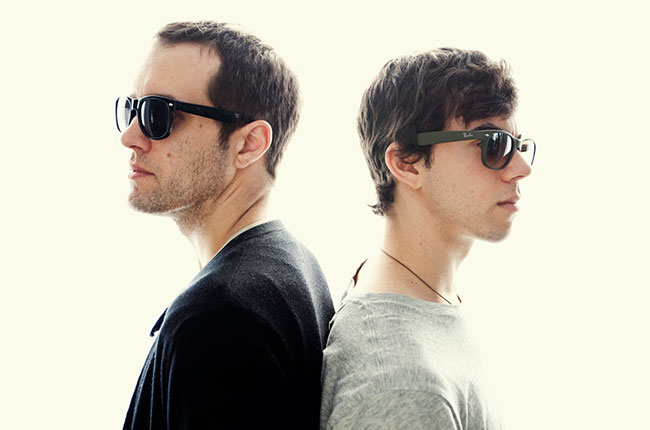 Electric Guest is starting 2017 with a bang by releasing the new single, Back For Me – the second official release from their forthcoming second album, Plural, which has just been announced for release in February via Dew Process / UMA.

The track is a departure from Dear To Me, the duo’s synth-driven first single from Plural. Released late last year, the  single featured a cameo from Haim on backing vocals and was Electric Guest’s first official release since their 2012 release, Mondo.

“There are tracks that could be lifted from the golden era of Motown next to psyched-out numbers and straight-up guitar pop, and lurking somewhere beneath the surface is the subtle influence of hip hop production.”  – The Music

Recorded in their hometown of LA and, Plural is a record that finds Electric Guest’s Asa Taccone and Matthew Compton in peak form, infusing their version of electronic R&B with an even more confident, adventurous spirit than their previous work. Co-produced by the duo, along with the likes of John Hill (Santigold, Rihanna, M.I.A.), Cole MGN and Lars Stalfors, the album is much more than the sum of its parts – using spare instrumentation and recording techniques to produce vibrant and joyful pop music that focuses purely on the power of the band’s songwriting and performing abilities.

When it came to record Plural, Taccone admits that he forced himself to simplify and look for that joy in writing and recording that had originally inspired the band’s debut album and won them so much success.

“I just realized that working quickly and intuitively is part of the magic of making music,” says Taccone. “I think a lot of music suffers when people get into a studio and feel like the process has to be this heady thing. When you go in with expectations, it wears down the levity and the fluidity that the natural process should have. And that’s not to say there weren’t songs on this record that were puzzles we had to figure out, but making music is supposed to be fun, and it was important for us to get back to that.”

Back For Me is just a tantalising taste of what we can expect once Plural finally drops February 17.