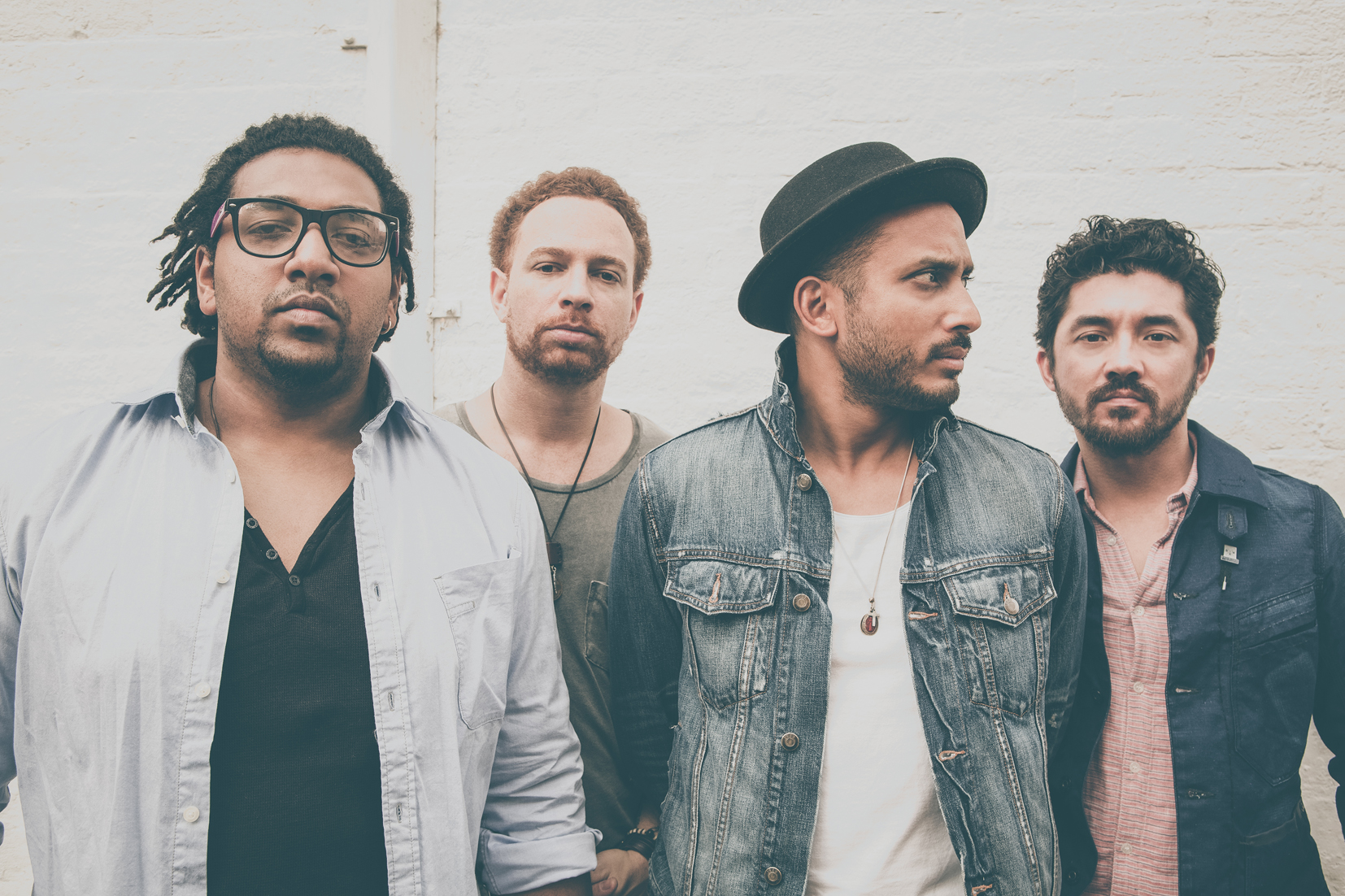 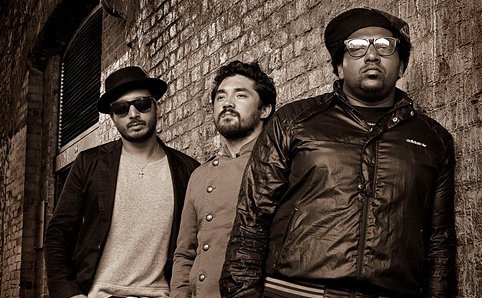 Electric Empire return to Australia after another sell-out tour of Japan, taking to the east coast in support of their brand new EP Changin’ on October 26.

The first new material since 2011’s single Yes I Will, which spearheaded a deluxe version of their breakthrough debut self titled album (which has sold in excess of 40,000 copies), Changin’ represents a mature new sound for the fully fledged four piece. Produced in conjunction with ARIA winner Jon Castle (Washington, The Bamboos), Changin’ builds on the soulful sound that has taken the world by storm and takes it a whole lot higher.

It’s an EP filled with heart, a collection of rich works which rise, and glow with dreamy touches. And of course there’s a whole lot of soul. “We’re opening our minds to mixing a bit of a fresher, wider sound. It’s 2012 and we’re making a record with all that history, but created with a modern feel.”

The promotional buzz behind Electric Empire is now well and truly humming towards that goal. British media outlets the BBC, The Sun, Music Week and Q Magazine are all turning their attention to Electric Empire. On the Continent, the likes of Radio Nova (France) and Rolling Stone Magazine have thrown their considerable support behind the group.

Having successfully made their mark in the UK (Royal Albert Hall, Glastonbury), France, the aforementioned Japanese club and festival bookings and even headlined their own shows in Kazakhstan twice, Electric Empire’s return to Australia sees the group adding bassist Simon Olsen as an official member and previewing a lot of new material.

The band will embark on a relentless schedule in support of the latest EP release beginning this September when the band swing into Brisbane’s Bigsound, one of the music industry’s most important conference and showcase events.  Followed by a headline tour in the UK and France in October, before heading back to Australia for a string of east coast dates and a showcase performance at the Australasian World Music Conference.

“We all love to play live. There’s nothing better than playing a festival, or working with other artists and playing on the same stage,” notes Aaron. “In Electric Empire, all of us produce and write. We also enjoy working and collaborating with different artists, whether they’re fromFrance,Japan or wherever. We want to expand and use our network to experiment with different artists and producers both in touring, production and the writing side. That’s how we want this band to succeed on all levels.”