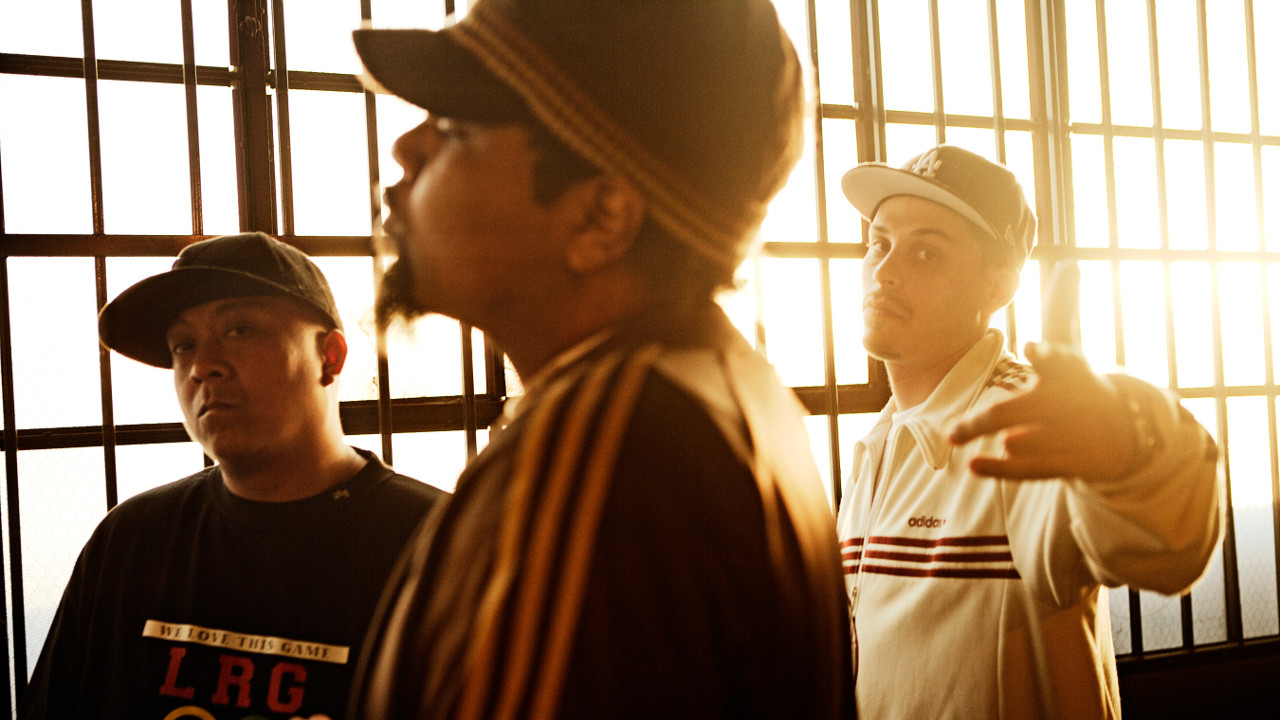 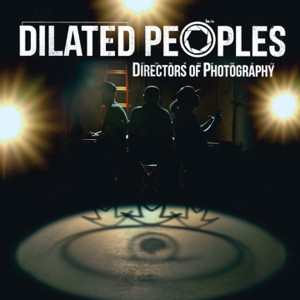 Dilated Peoples are back in frame

The guys hope to show fans, and the world, that they’ve only improved during their hiatus, returning to a genre quick to dismiss veterans. “I think the statement we made this time around is that the three of us are still here standing making quality Hip Hop from our hearts,” says Babu. “We never chased trends and we always stayed true to ourselves. Even with the changes in the music industry and the world, we still managed to stay cutting edge, classic and, in many ways, independent. This LP is very full circle for us.”

Directors Of Photography is due out August 12. It features 16 new cuts including Good As Gone with features from Aloe Blacc, Vince Staples, Gangrene and Krondon.