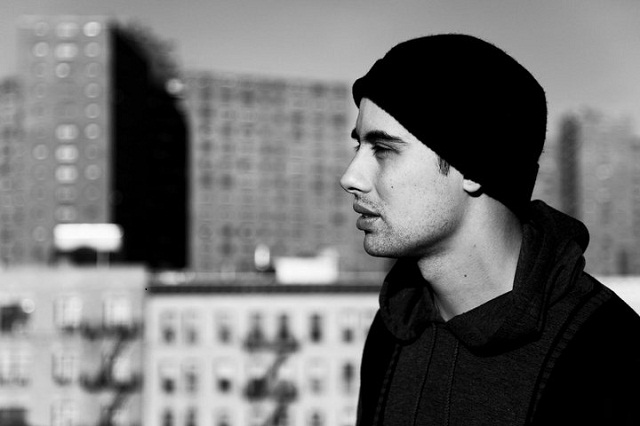 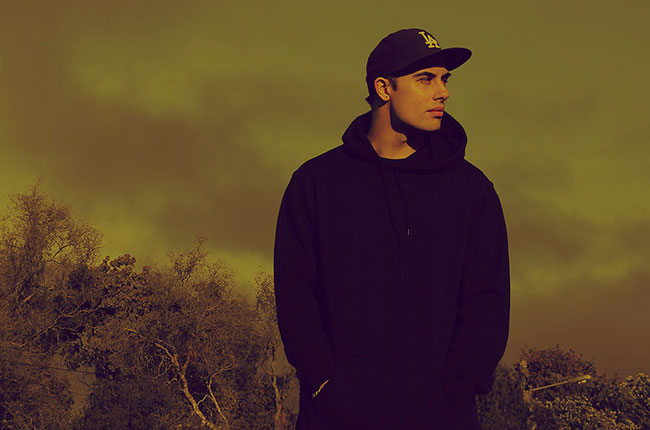 NZ’s Hip Hop innovator, David Dallas, released his new record Hood Country Club in April. This is ahead of his tour of Australia supporting Horrorshow throughout June and July. On the well-crafted album, Dallas confronts everything from the political to the very personal.

“I put it all into this one. I don’t really feel like being build ups – I’ll just say this record took time because it needed to, I’m proud of it, and I’ll be happy when everyone gets to hear it.” – David Dallas.

The rapper’s assertive outlook is described by the NZ Herald as “No word is spared, no line is wasted, any everything lands on or near its intended target”. Dallas himself sees it as his best lyrical effort, with the final result both polished and poignant.

Combining this with the production duties from the likes of Nic M, Styalz Fuego and longtime collaborator Fire & Ice, then pulling from sonic influences as broad as UK 2-step and Trip Hop to straight up samples over thumping drums, and Hood Country Club positions itself to be a top listen.

Recorded at Red Bull Studios in Auckland, the new release follows the critically acclaimed and award-winning album Falling Into Place. Lead single Runnin’ garnered platinum status in New Zealand and has been viewed a whopping 3.6 million times on YouTube.