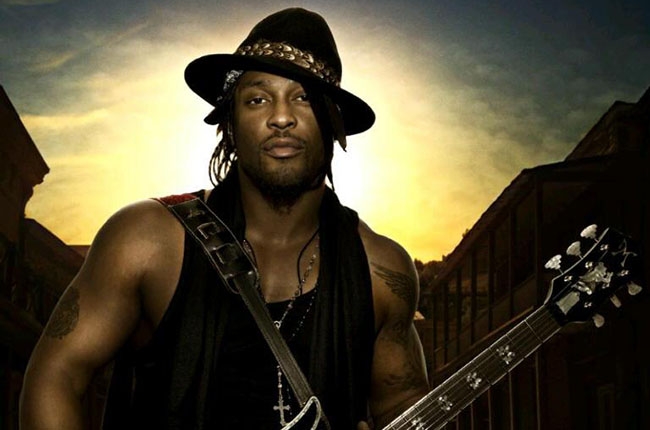 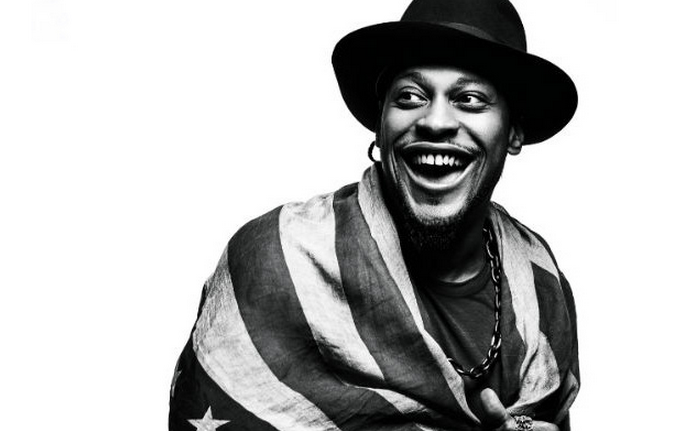 After visiting Australia just over a year ago and blowing us all away, D’Angelo has announced he will return in 2016.

The legendary soul singer announced a list of new tour dates covering New Zealand, Australia and Japan. It should be noted, that the show at Byron Bay Bluesfest finds D’Angelo sharing the stage with Kendrick Lamar (amongst a slew of others) which could prove to be the great testing ground for a collaboration if such a thing could even go down.

Check out the full tour itinerary below.