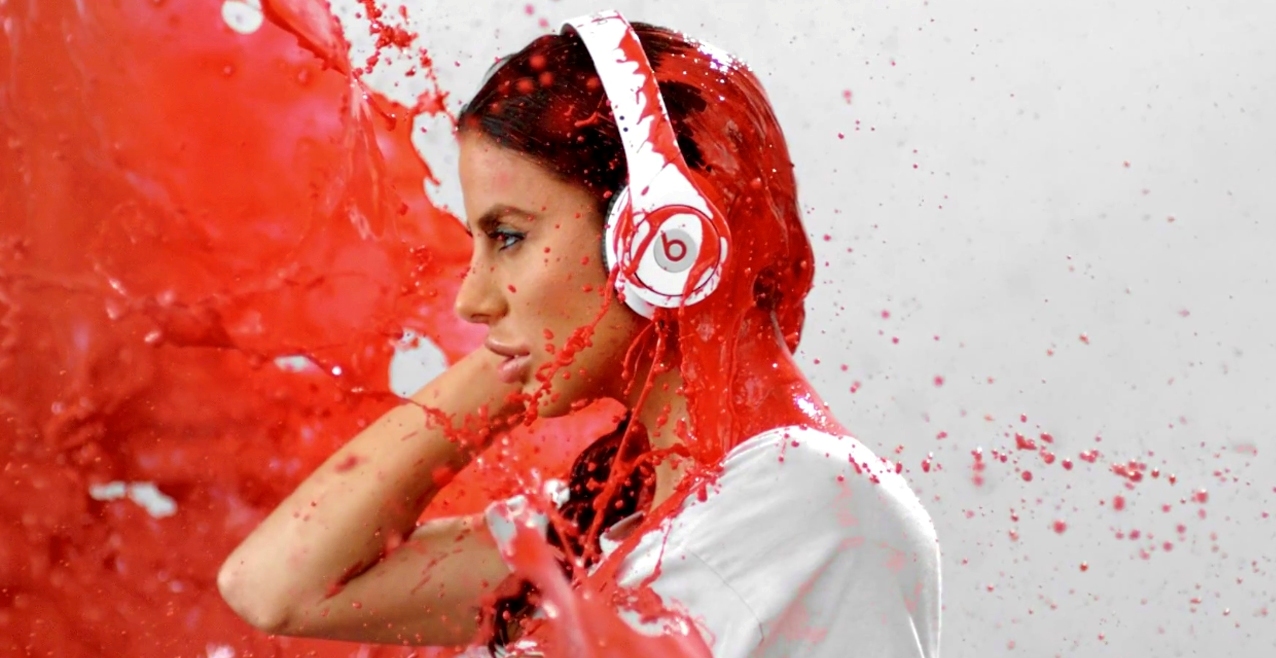 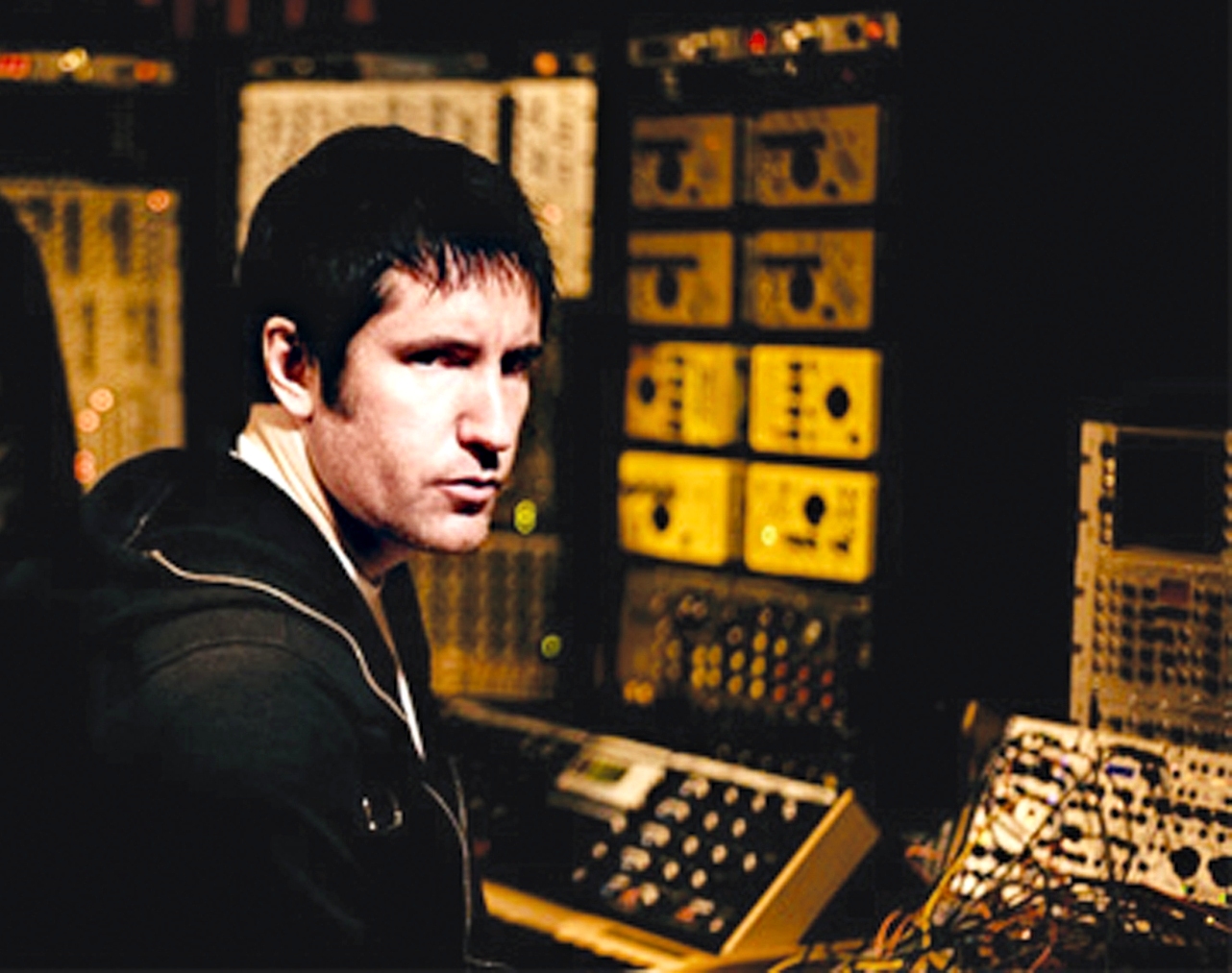 Beats Electronics, the makers of the Beats by Dre headphone line, have been busy at work on their new streaming music service, currently going under the name ‘Daisy’.

The proposed on-demand music service is looking to compete with market leader Spotify and has now received a massive boost with a $60 million injection from investors, according to TechCrunch.

Set for a launch in “late 2013,″ according to a recent press release from Beats Electronics, ‘Daisy’ will now be a standalone company thanks to the recent investment courtesy of Australian entrepreneur James Packer, Warner Music owner Len Blavatnik and others. The $60 million influx comes after their $14 million acquisition of digital music service MOG last year.

Along with the finances and expertise of Packer and Blavatnik, ‘Daisy’ also has musical genius Trent Reznor servicing as it’s Chief Creative Officer. Reznor is fresh from announcing the return of Nine Inch Nails for a 2014 world tour.

The rock front-man will be working with ‘Daisy’ CEO and music industry veteran Ian Rogers, with both publicly proclaiming that the new music service will revolutionise the industry.

Planning to be a more fan friendly experience, ‘Daisy’ will provide relevant information regarding upcoming tours of your favourite artists, as well as Twitter feeds, album release info, ticketing and merchandise sales. This approach to generating revenue differs from the likes of Spotify and Deezer, which are almost wholly dependant on subscriptions and advertising.

‘Daisy’ will have some tough competition however, as both Apple and Twitter have now entered the streaming music stakes. Under the working title ‘iRadio’, Apple are developing a Pandora-style, ad-supported streaming service. The planned service has come under fire however, due to their proposed royalty rates for paying artists.

Twitter meanwhile has acquired Australian music aggregate service We Are Hunted and is looking to launch its own streaming music service by the end of March. If that wasn’t enough the industry has recently seen the launch of Aussie-based streaming service Songl, a partnership between Southern Cross Austereo, Sony and Universal.