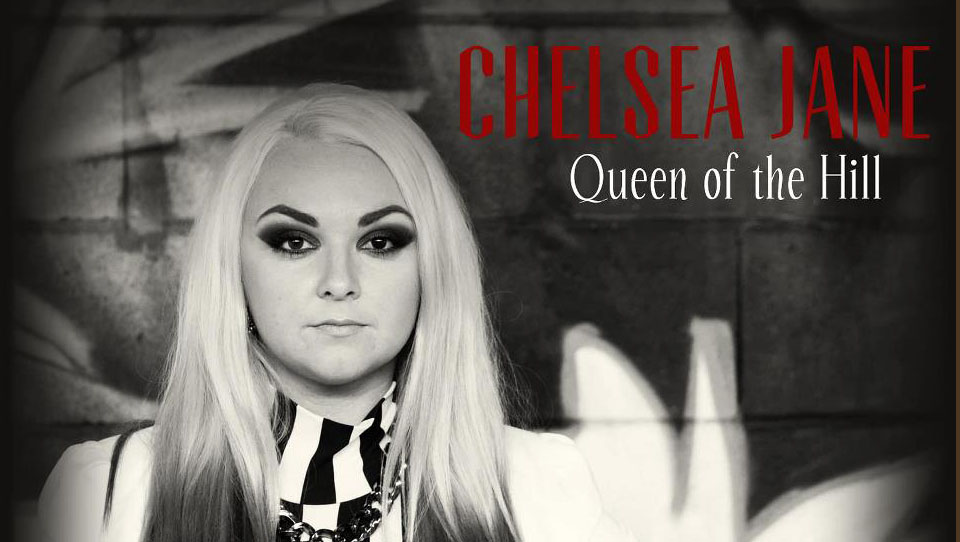 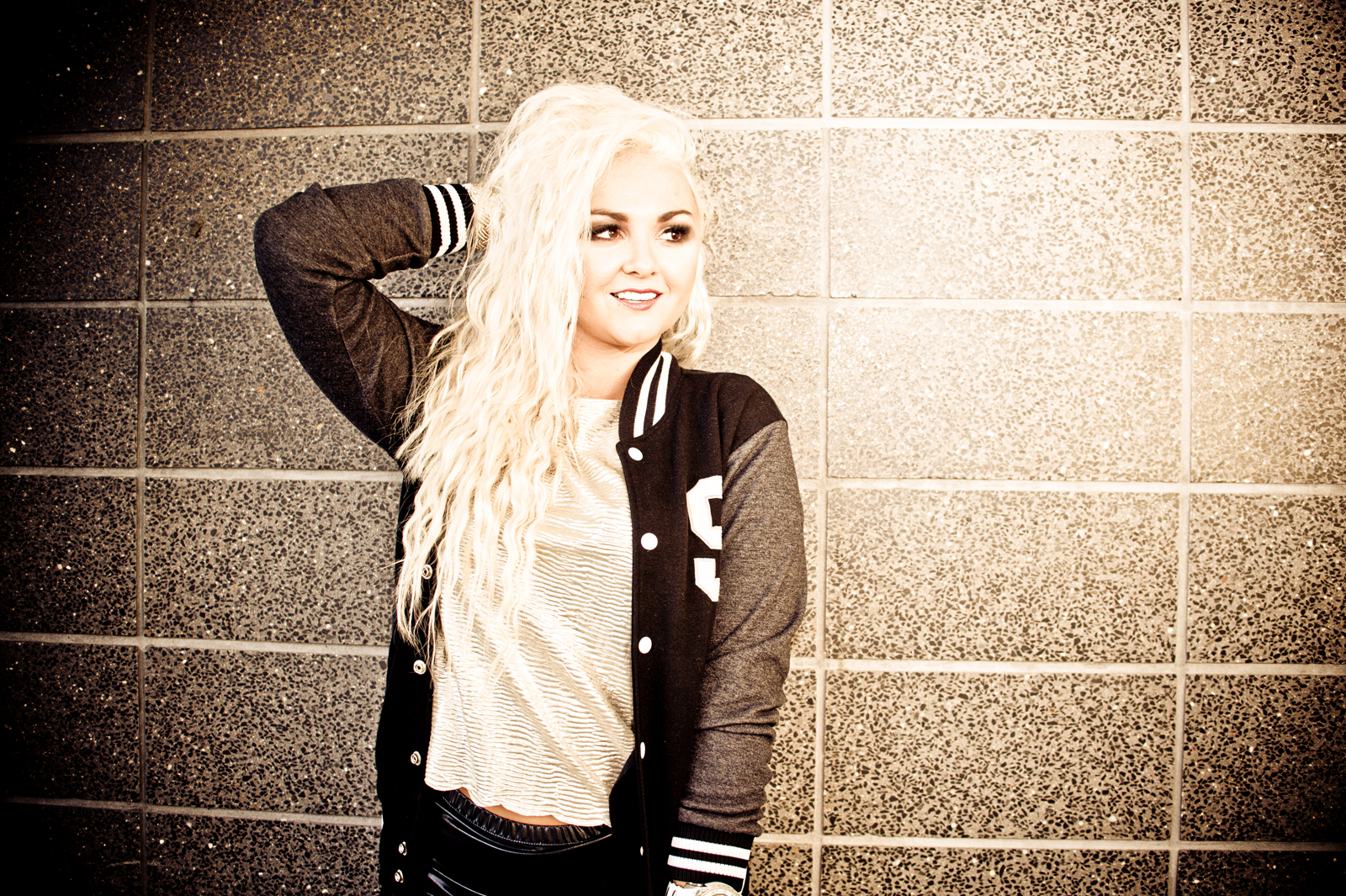 Since 2005 Adelaide hip hop group Hilltop Hoods have been awarding young up-and-coming MCs a $10,000 grant from themselves via an APRA partnership. The prize money includes payment for mastering, CD artwork, marketing, promotion, administration and manufacturing.

Over the years they’ve had many highly talented and respected winners including 1/6 , Jimblah and Run For Your Life, all of which have used the prize to their advantages, creating music full of critical acclaim and praise. This year’s recipient is Queensland MC Chelsea Jane, who’s recently released her debut EP Queen Of The Hill.

Jane was chosen by a panel of judges including Hau (ACT), Nish (SA), Ran-Dee (NSW) and Raph (VIC). Jane is one of a few female artists in the Australian hip hop scene to be making such a large amount of noise. Sydney MC Sky High recently signed with Elefant Traks and has been getting lots of hype from many circles. Melbourne’s Class A and MC Que have been performing for many years gaining growing fan bases and more and more attention.

Representing the SBX crew, Perth’s Layla has a lot of success thanks to her signing with Obese releasing her 2005 album Heretik. Another prominent group of female MCs were Sydney’s Foreign Heights consisting of Maya Jupiter and MC Trey both notable and respected rappers in their own right.

Jane is making her mark by being the recipient of the prize and emulating the success of these artists creating her own hype and attention.