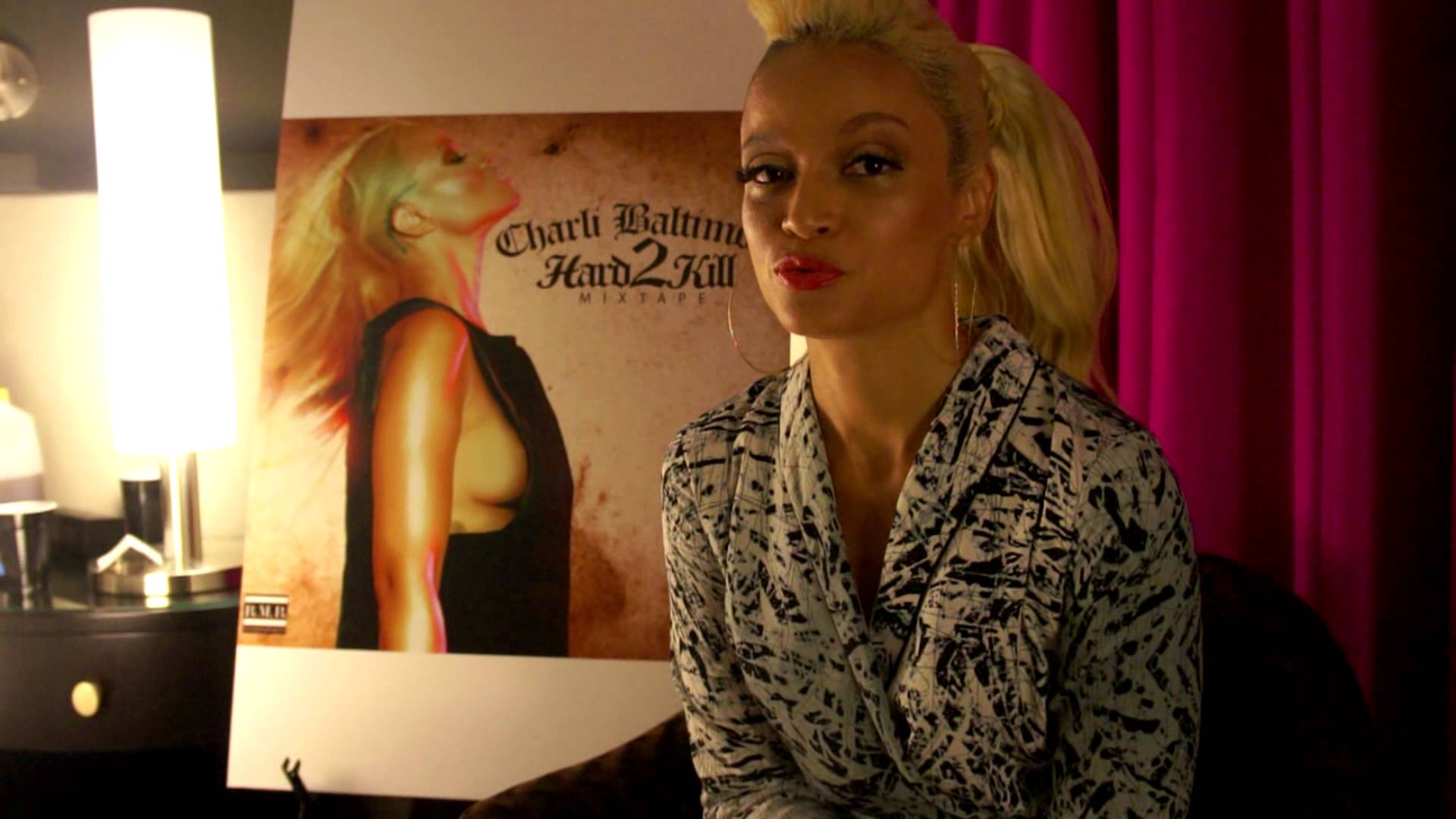 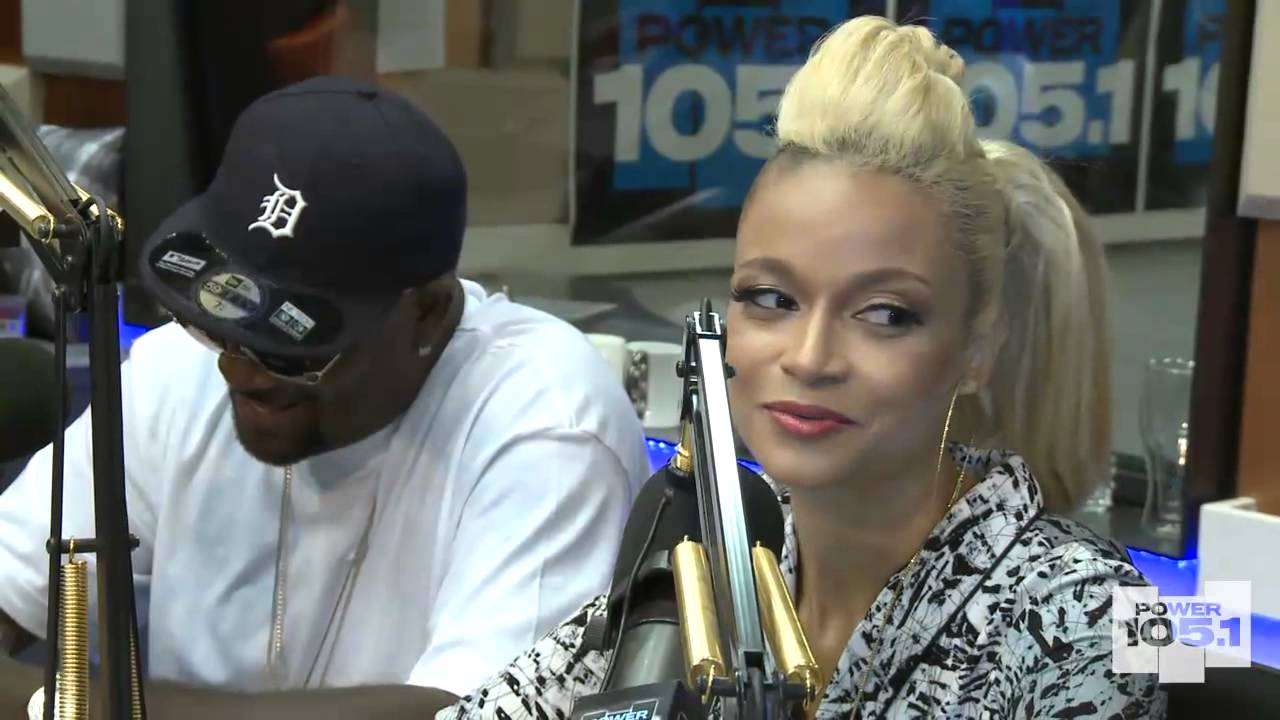 Tiffany Lane better known as Charli Baltimore is finally gearing up for her return. The  Grammy-nominated rapper stopped by Power 105’s The Breakfast Club to talk about her upcoming mixtape with Trick Trick, who has launched a company with the female rapper called BMB Entertainment.

The female rapper is putting together a mixtape, entitled Hard To Kill. The pair discuss their partnership, new music, and a potential book.

Trick Trick also discusses the state of Detroit and his time in the club business.