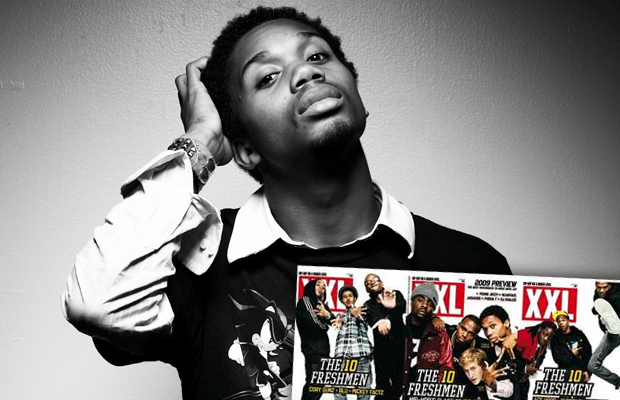 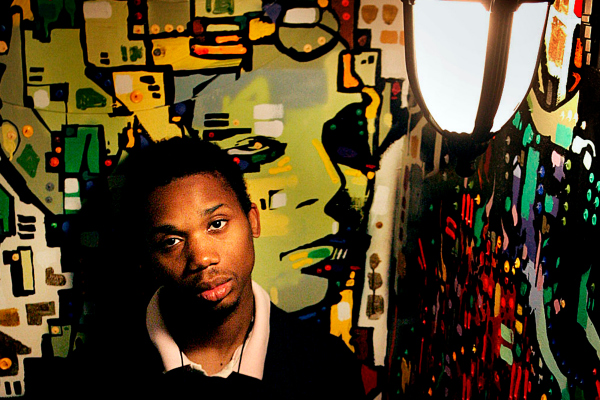 Charles Hamilton is on the comeback trail, and recently dropped a new single with Rita Ora. The rapper is also treating his fans to something very special – a load of free stuff.

Hamilton previously mentioned he was working on his studio debut, and would no longer release free music. So instead, he drops his entire discography thus far online… for free. That is correct, every track Hamilton has ever produced is now sitting in one place for you to enjoy at no cost.

Earlier this year, the rapper signed a deal with Republic Records and soon after, dropped his first single, New York Raining with Rita Ora. Further details about his upcoming debut were unknown.