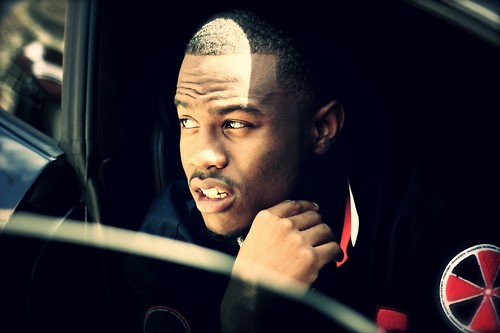 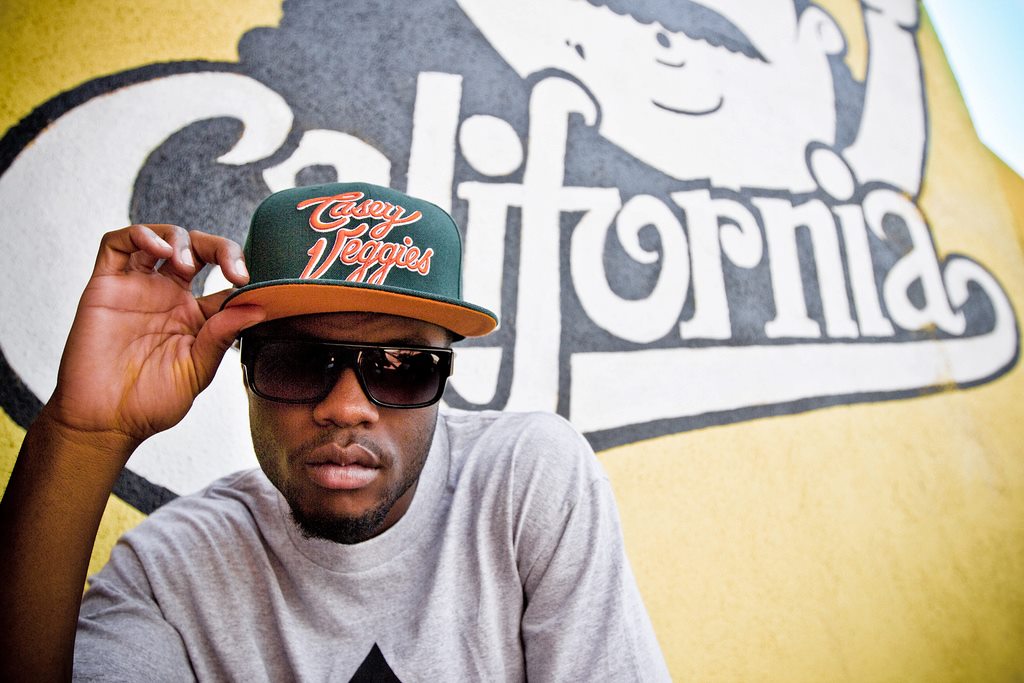 While young faces in hip hop are a dime a dozen, 19-year-old Casey Veggies has been steadily on the rise since releasing his 2010 mixtape Sleeping in Class Vol. 1 and the single Ridin’ Round Town.

Now he is poised to be the flagship hip hop artist on the somewhat unfortunately-titled Vested in Culture label, started by veteran music executive Sylvia Rhone. The former CEO of Elektra Records has already signed Los Angeles rapper Cashius Green, R&B performer Deon Young and others.

A former Odd Future affiliate, Veggies is currently signed to Jay-Z’s Roc Nation Management and is ready to make moves alongside Rhone and Epic Records Chairman LA Reid, who will help oversee the label’s operations.

Veggies is fresh from dropping his latest mixtape, Life Changes, and is working on his untitled debut album, expected to drop later in 2013.