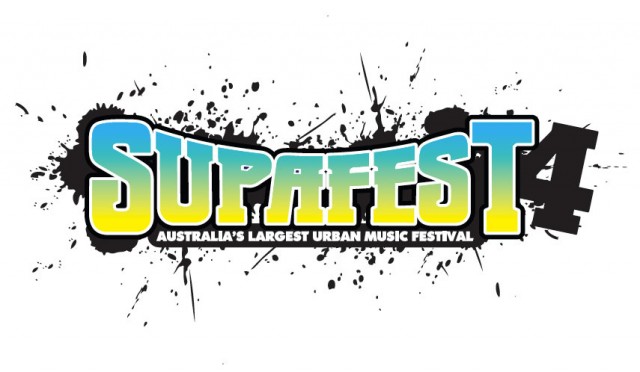 Yeeeesssss it finally happened. After a frankly tumultuous 24 hours for both Supafest and Movement Festival, the organizers of “Australia’s largest Urban Music Festival” have officially announced that next Saturday’s festival has been cancelled and postponed to a new date in November. Check out the official announcement here.

SUPAFEST 4 will have new dates in November 2013 following the decision to postpone the event planned for Australia next week.

As had been reported on various forums over the past 24 hours, Dwayne Cross, Principal of Chase Records, has confirmed that there was difficulty completing venue contract arrangements for the Melbourne and Brisbane legs of the festival and, as such, he has been unable to proceed with the tour at this time.

While this news will come as a great disappointment to ticket holders and urban music fans alike, Chase Records is optimistic that all artists currently promoted on the bill will be available and willing to be part of Supafest 4 in November. The actual dates and venues will be released shortly.

All current tickets holders are able to retain their tickets to participate in what will be an epic spring festival event as tickets purchased for Supafest 4 will be valid for the rescheduled dates in all cities.
Alternatively, ticket purchasers are entitled to a refund, should they wish to cash in their Supafest 4 Tickets. All ticket holders will be contacted directly by the company from which they purchased their tickets in the next 48 hours, with details of the revised ticketing arrangements and refund process.

More information will be made available shortly.

Looks like we’re gunna have to find a new way to spend our ANZAC day long weekend. Maybe visit your family. That’s my suggestion.