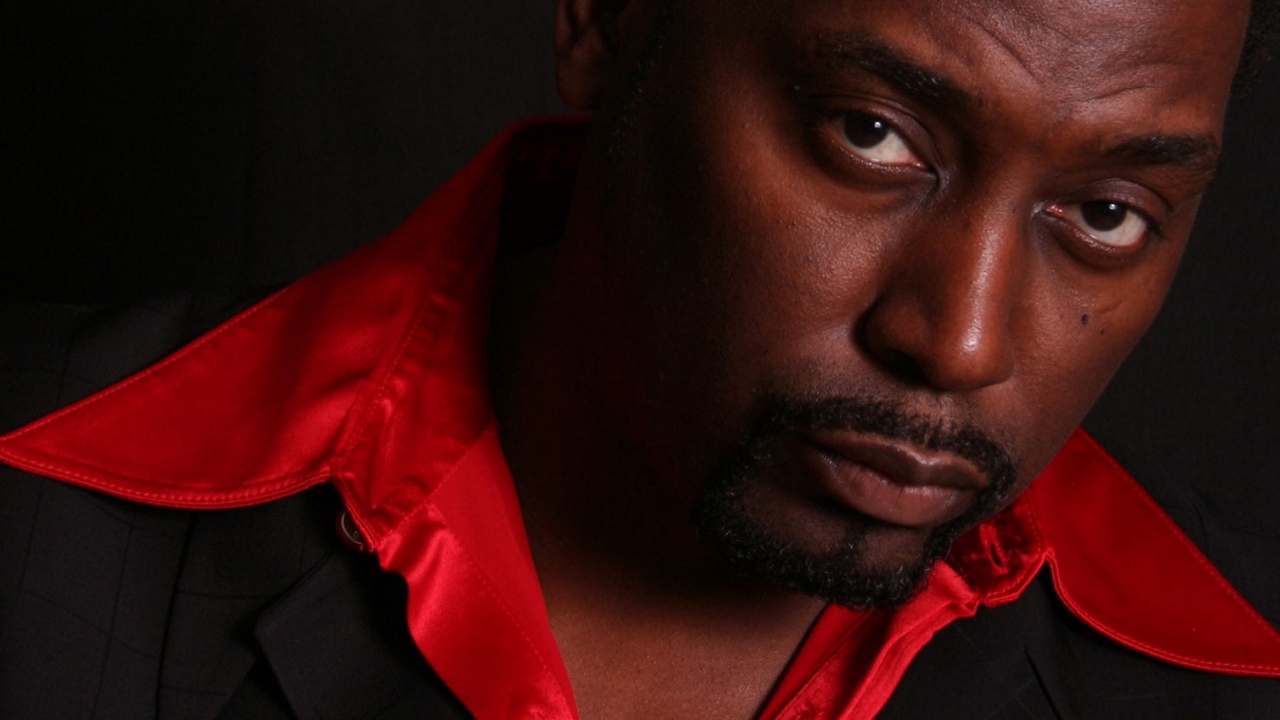 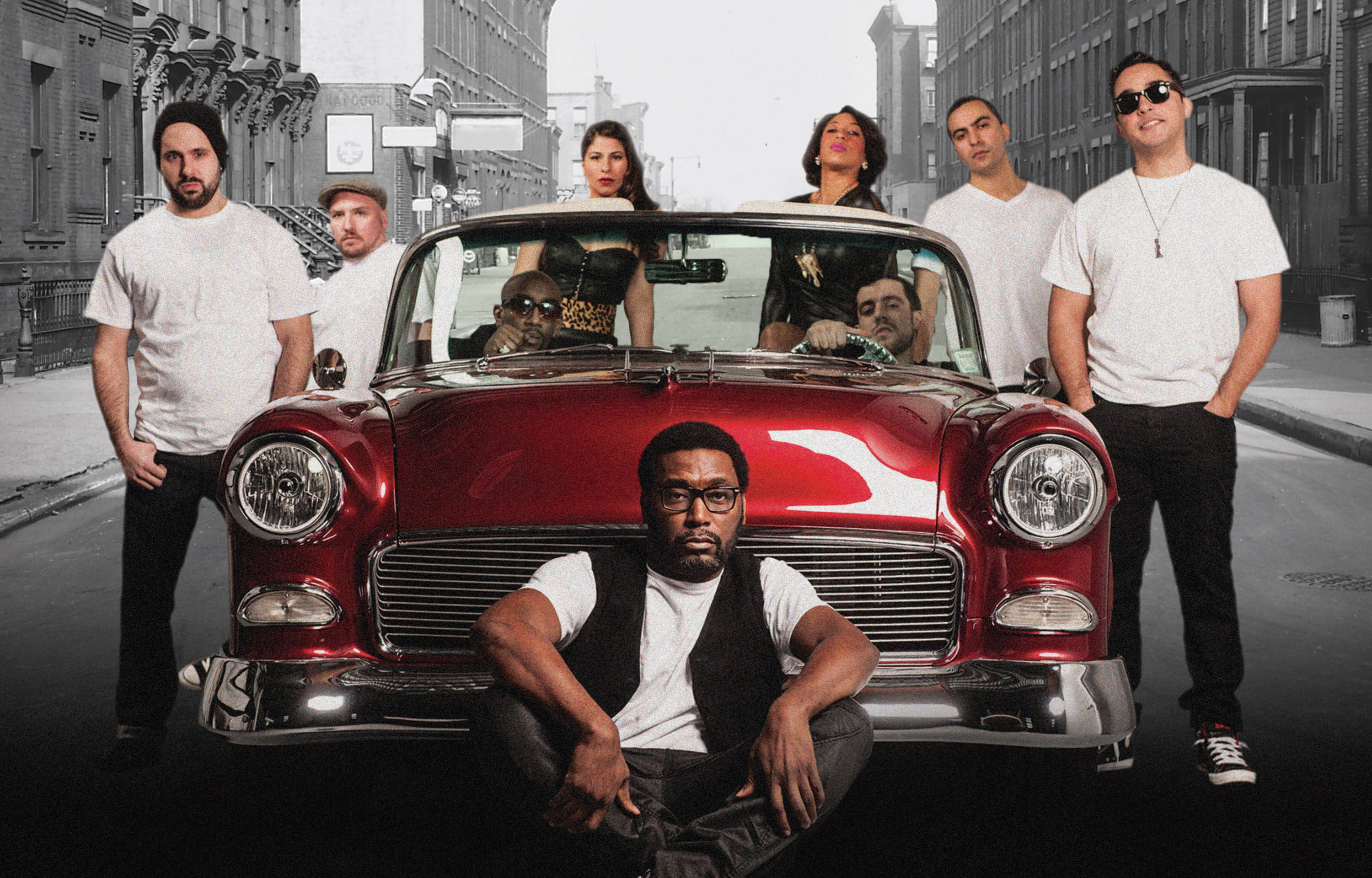 The emcee will be joined by the funk collective Lifted Crew and soul singer Showtyme. Together they make up the new supergroup Las Supper and Kane and crew are set to drop their upcoming LP Back to the Future which includes the cuts Where Do We Go From Here, Act a Fool and Child in Me.

While not a completely solo effort, Back to the Future is the first new album from Kane in more than a decade and a half. The new project features vintage Kane rapping over all live instrumentals, which he was inspired to do after seeing Sharon Jones and the Dap-Kings live in concert.

“What we tried to do is basically bring back the vintage ’60s and ’70s soul, but combining it with vintage hip-hop, like the stuff that I was doing from the beginning of my career, doing it over nothing but live instruments – live guitar, live trumpet, even on down to the glockenspiel,” Kane told Fuse about the collaboration.

Following his performance at the Blue Note, BDK will perform several more shows throughout May. Head to the Blue Note’s website for more info on the show.

Back to the Future will drop on March 26.