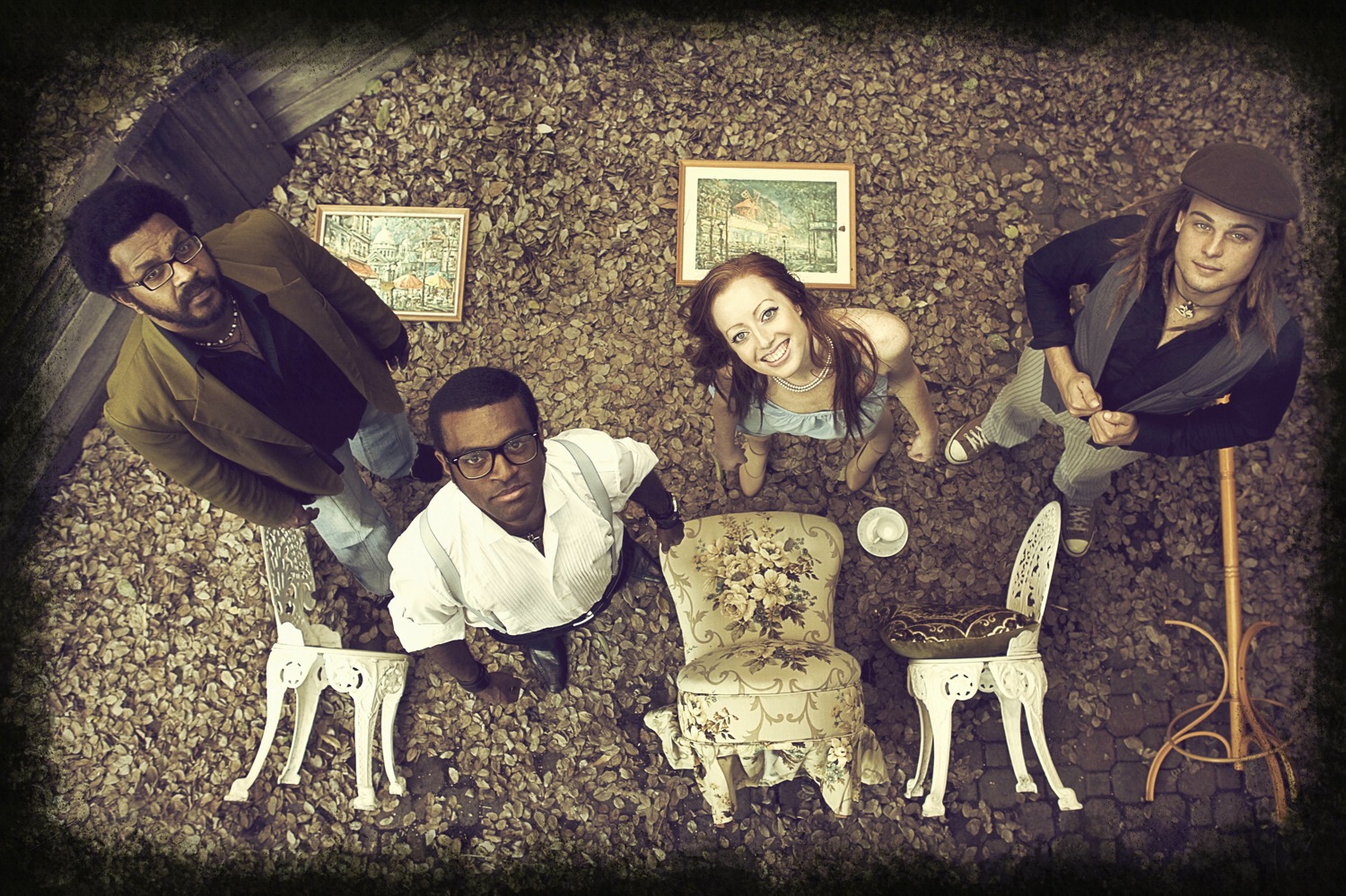 There’s no stopping the petit little frame of Bec Laughton from embodying every beat of music when she is on stage.

With a string of recent success including a nomination in the 2012 International Independent Music Awards, Bec Laughton will be representingBrisbane amongst a list of American finalists. Demonstrating an extraordinary talent theBrisbane babe has also been named as a finalist in the 2012 Queensland Music Awards with a tune guaranteed to have you moving!

Bec has also secured nominations in four categories in the MusicOz Awards with the awards night held at the Sydney Opera House. With nominations and 5 times highly commended for the Q Song awards across the last 3 years, there is no question of the Lady Laughton’s ability to pen a tune.

Demonstrating the range and versatility of Bec’s extraordinary voice, LOOP de LOOP was the song that landed the budding songstress at #11 on the triple j Roots Charts.

Having recently finished recording her brand new EP is in Melbourne with Michael Parisi (Wunderkind, Mushroom Records, Warner Music) and Jan Skubiszewski –Way of the Eagle (Cat Empire, Jackson Jackson, Bliss n Eso), Laughton is a name you’re about to become very familiar with! The EP (due for release late September) will feature some hot female collaboration featuring Ni.Na aka Madam Pearl and Miss Rachel Everett-Jones.

With the upcoming release of her debut EP and a string of dates to be announced, Bec is a little doll saturated in soul! Mouth-watering melodies, heart melting lyrics and divine booty shaking beats.