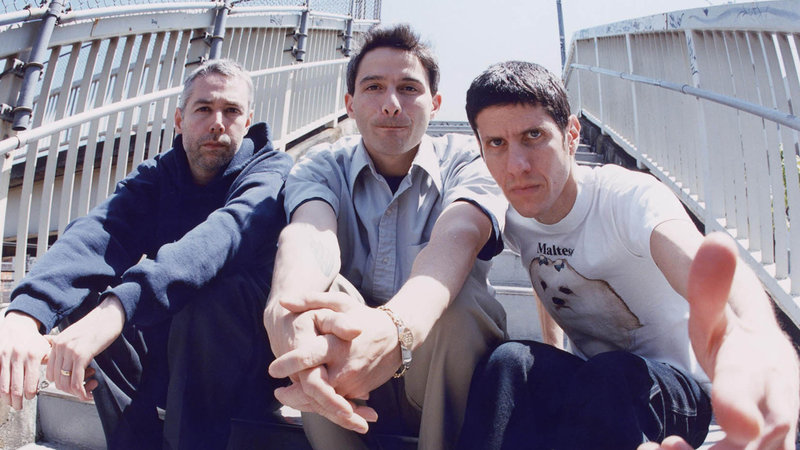 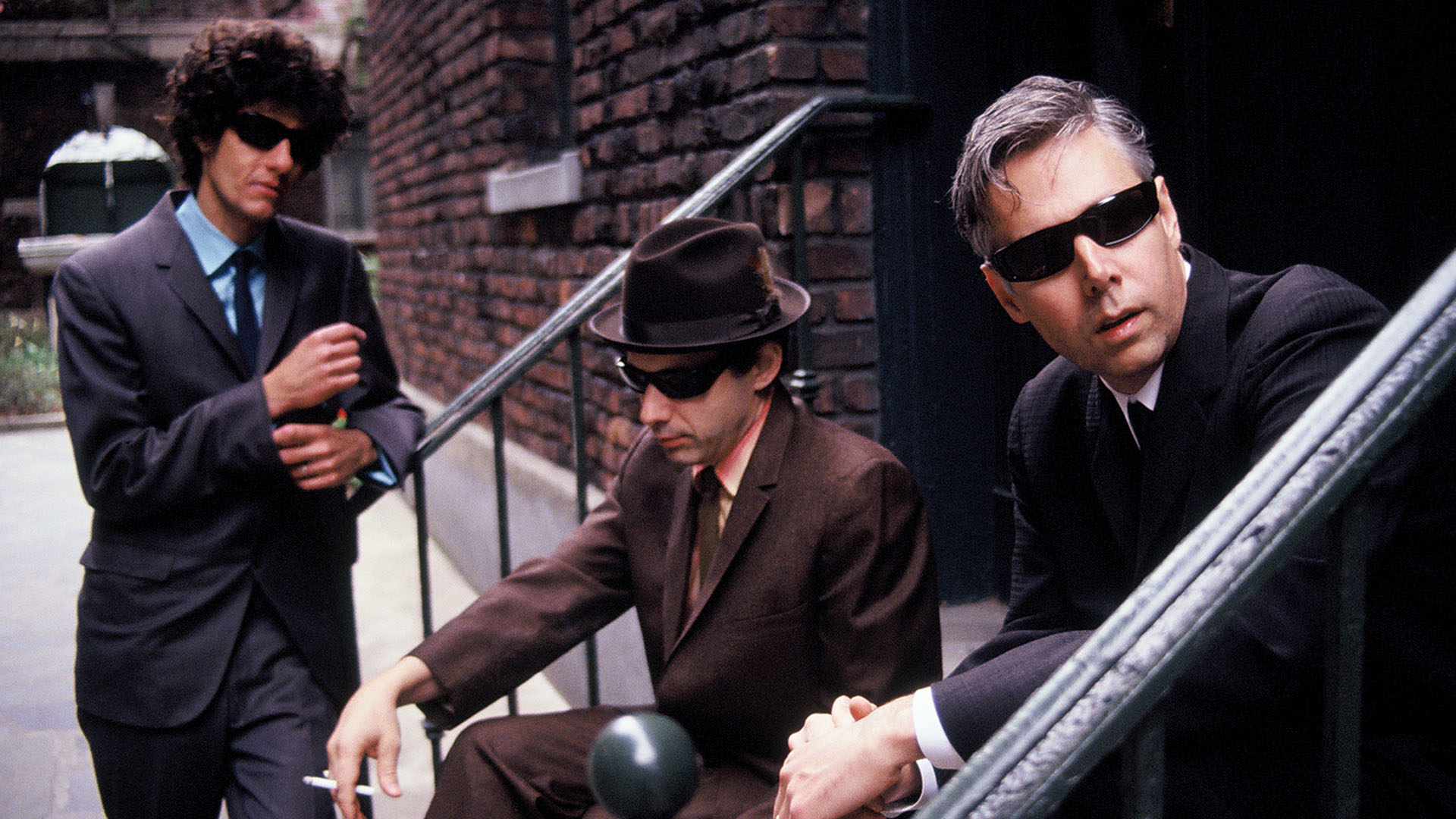 The remaining  members of influential hip hop group, The Beastie Boys, Mike D and Ad-Rock, have reportedly signed a deal for the release of upcoming memoir.

According to a report from the New York Times, the book will be released through Spiegel & Grau, the same publishing house that released Jay-Z’s Decoded.

Ad-Rock, Mike D, along with the late MCA, released eight studio albums, the latest being 2011’s Hot Sauce Committee Part Two. The result will reportedly be released in 2015.

The Beastie Boys are “interested in challenging the form and making the book a multidimensional experience,” publisher Julie Grau told the Times. “There is a kaleidoscopic frame of reference, and it asks a reader to keep up.”

Talks for the book were already underway before the passing of Adam Yauch, from cancer complications in 2012.