Akon Joins the World of NASCAR 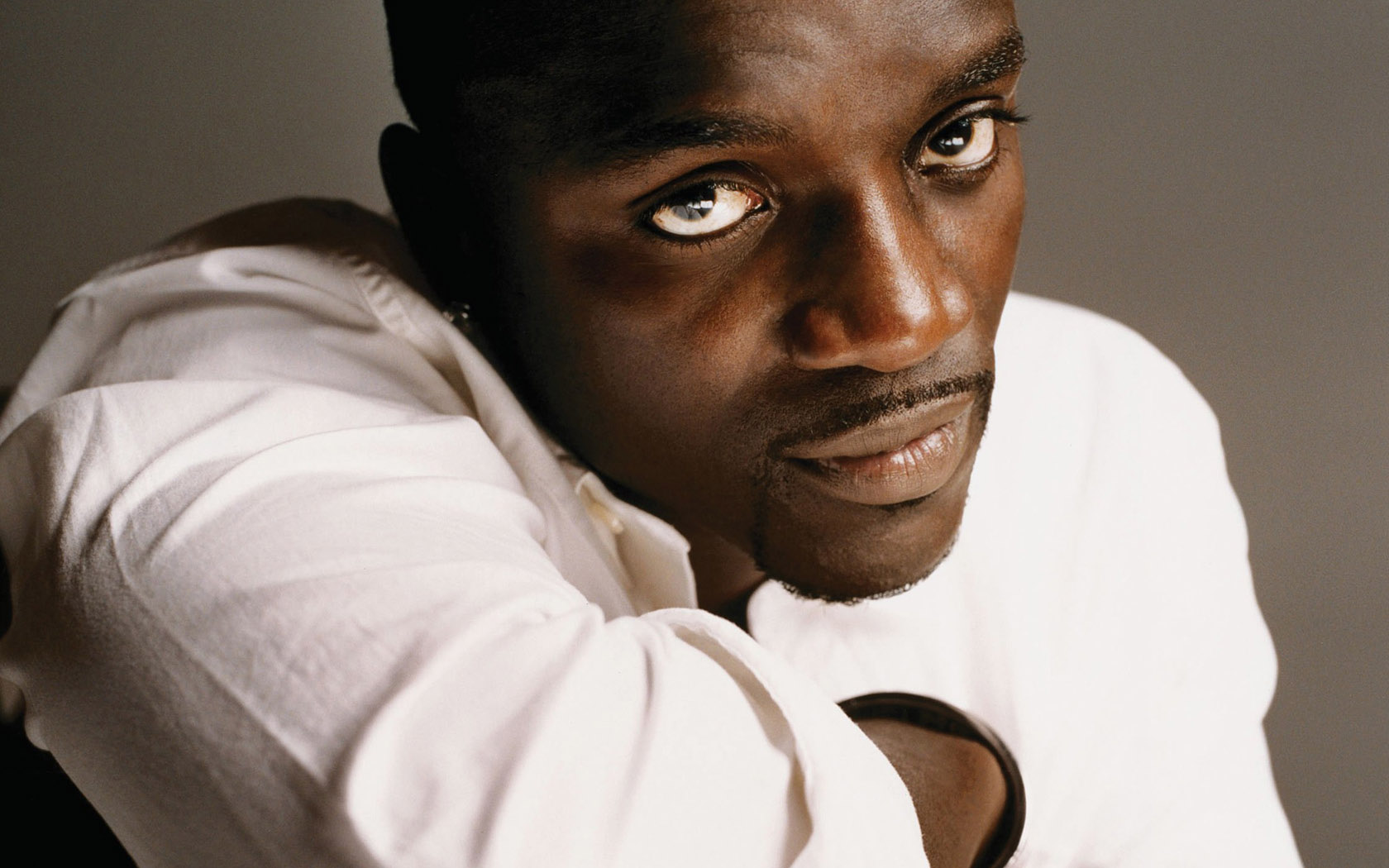 Akon is entering the world of car racing. The singer is launching Akon Motor Sports and has signed on Joe Henderson III. According to Vibe.com the company will make it’s debut during the 2013 NASCAR season with Henderson, whom Akon calls “the best driver you have ever seen in your life,” competing in NASCAR’s K&N Pro Series East circuit.

“I got into motorsports because I’ve always had a love for cars,” Akon said in a statement. “Cars were always something that gave me that excitement and that rush for life. That was what really motivated me to get into motorsports.” 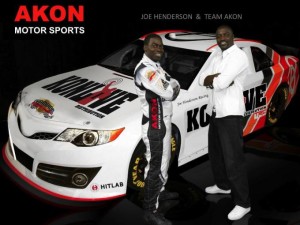 Akon is taking on a ambassador-like role in NASCAR. “Joe Henderson III is a trailblazer and according to industry insiders, has the ability to be a monumental figure, in a sport where African-American men are scarce,” read the statement.

Joe Henderson III races next on June 22 at Langley Speedway in Virginia.