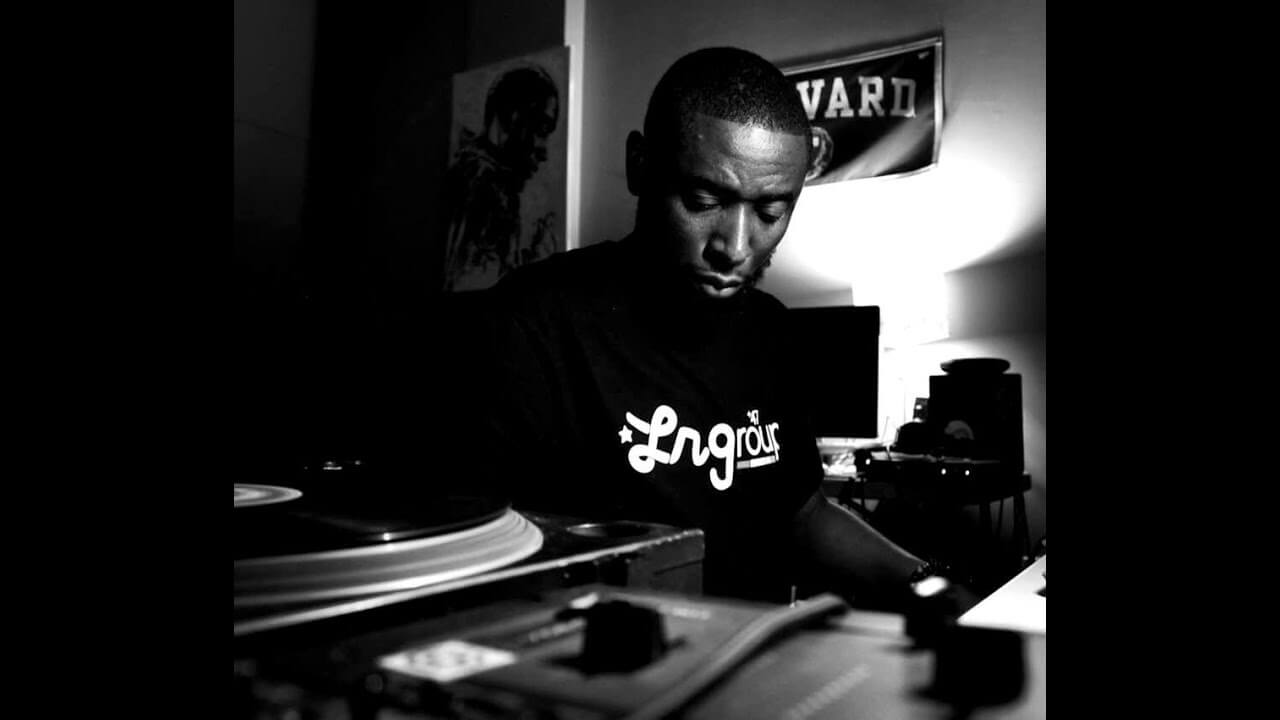 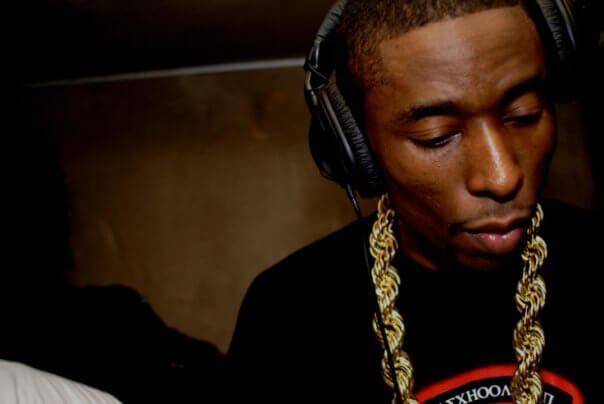 Zion IV features a broad collection of the producer’s classic and modern soul twists, including reworks of a live Stevie Wonder collection, DRAM and SZA’s Caretaker, as well as DeBarge’s I Like It. The new project arrives on the tail-end of a year that saw two collaborative albums with Murs, as well as Rapsody‘s third studio album, Eve, on which he handled production for 7 of its 16 cuts.

You can hear 9th Wonder’s Zion IV below.