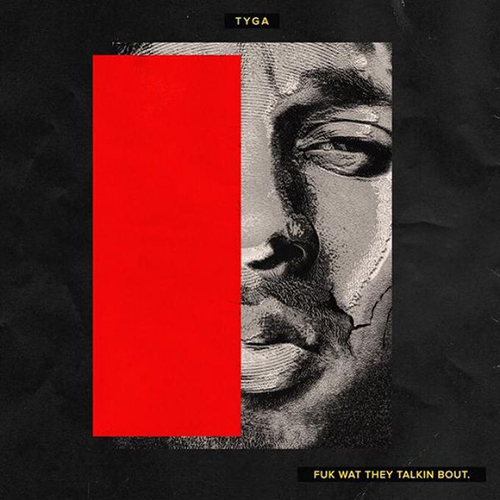 The mixtape features 15 new tracks, with a single guest appearance from A.E. It also includes letters to late stars Tupac and Michael Jackson.