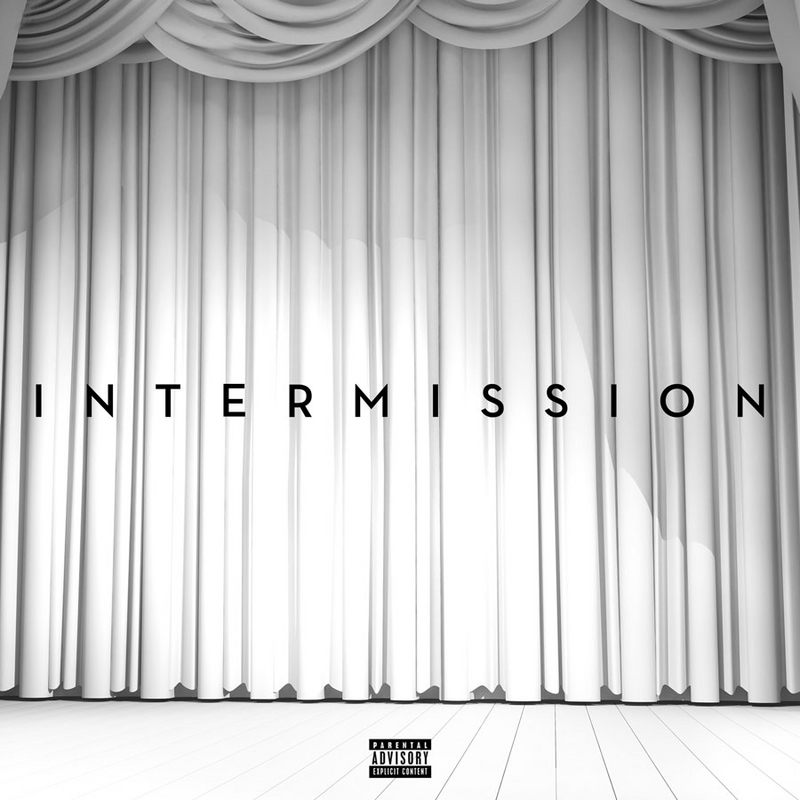 Hot on the heels of his Trigga album, Trey Songz is already working on his next album, entitled Tremaine, however we may not see it released until later in 2015. So, he shares new music via a new mixtape, entitled Intermission.

“Some of the music my fans loved the most is the music I gave them unexpectedly,” Trey says. “Some of the records that helped define me as an artist, never had videos or topped the charts. I make so much music and I want to share it all. I feel Intermission is me doing what I do best.”