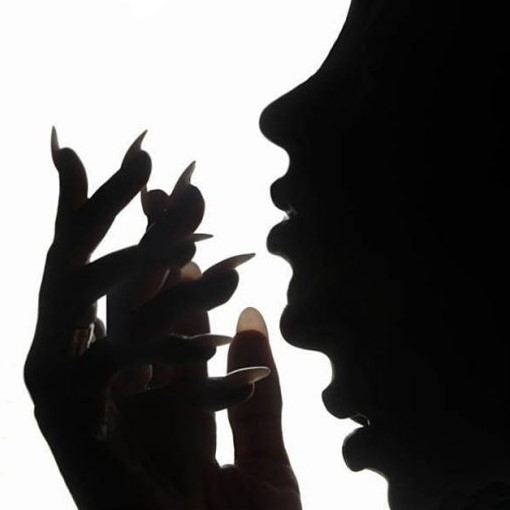 While she works on her second album Joyride, Tinashe delivers a surprise release for devoted fans, titled Nightride.

The collection is her first full-length project since her 2015 mixtape, Amethyst. The mixtape features 15 new tracks, including previously released singles like Company, Ride of Your Life, and Party Favors, which previously featured Young Thug.

“This is the beginning of the journey, one piece of the puzzle that makes me who I am both as an artist and as a human,” Tinashe told her fans on Twitter. “Nightride is an expression of that duality. I’m so excited to share the first side with you now.”