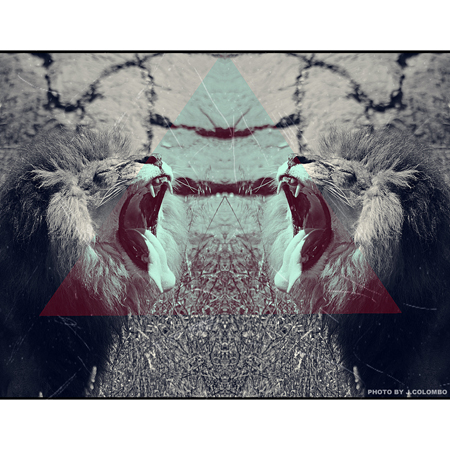 Over the past couple years, there’s been a noted resurgence in the Bay Area’s hip-hop scene, not only in the quality of the music coming from the Northern California region, but also in the diversity sounds. Paramount in that resurgence has been a breed of new rappers, and one of the first artists given notice is rising Vallejo rapper Moe Green. Moe first hit the scene with the 2010 release of his debut mixtape, Rocky Maivia: Non-Title Match, and has since followed up on that project with a string of noteworthy releases, including the Lionheart EP, the Free Water EP, and, most recently, a chopped and screwed version of Lionheart. Today, Moe is releasing his latest effort, Lionheart II.