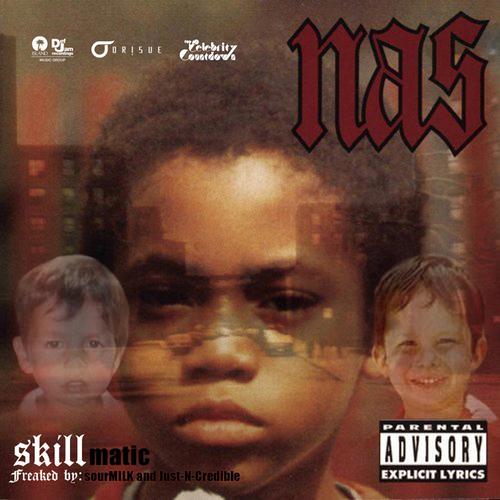 The 27-track tape features their favorite Nas tracks including Nas Is Like, If I Ruled The World, Hate Me Now, NY State Of Mind, and Live At The BBQ featuring Main Source.