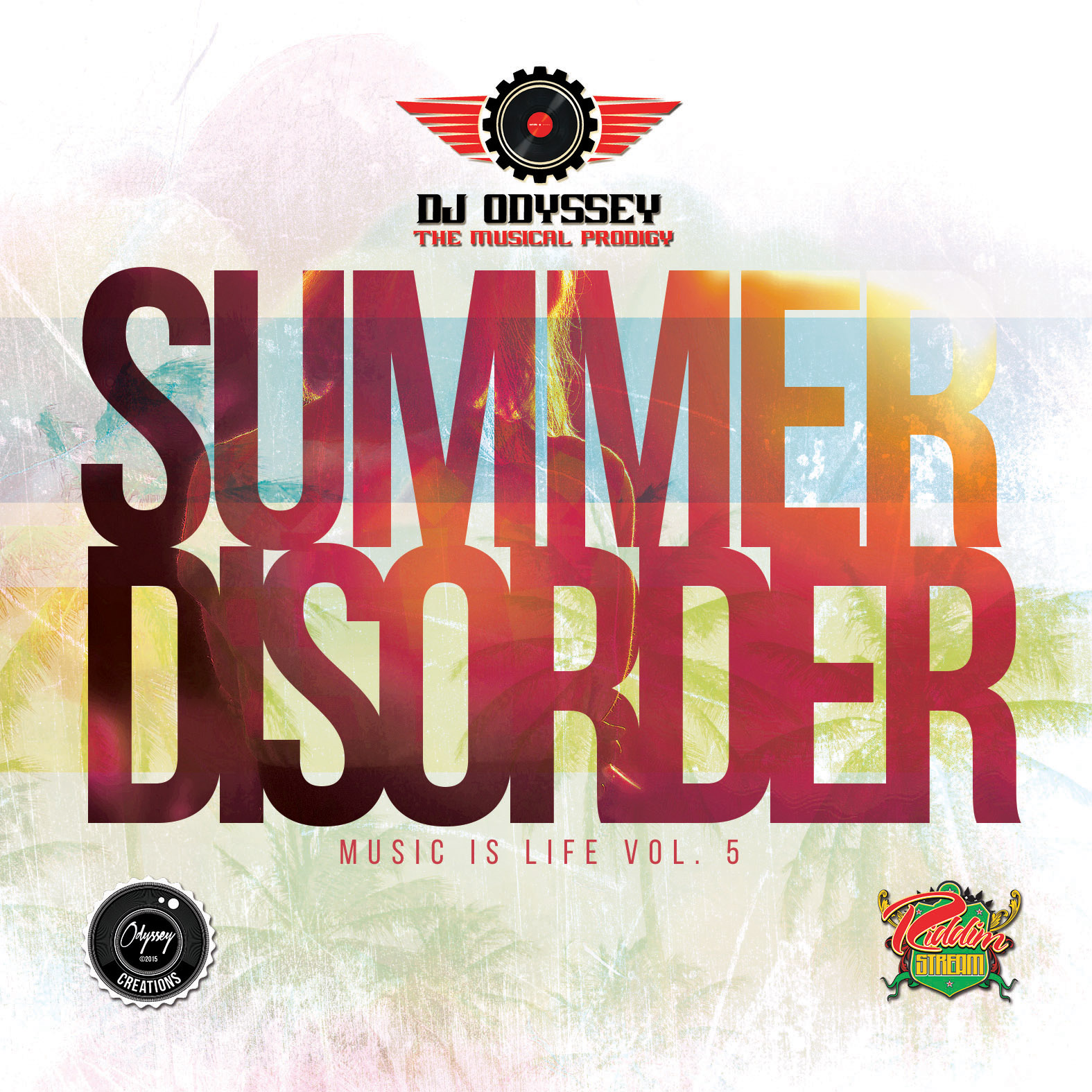 DJ Odyssey hails from Belize City, Belize, located in Central America, which is bordered on the north by Mexico, to the south and west by Guatemala, and to the east, by the Caribbean Sea.

Among other well-known disc jockeys and sound systems in Belize, Odyssey is one of the youngest and highly skilled disc jockeys that has built his name and earned the respect of several top foundation disc jockeys both locally and internationally.