Candice Monique – FREE ME: The Mixtape 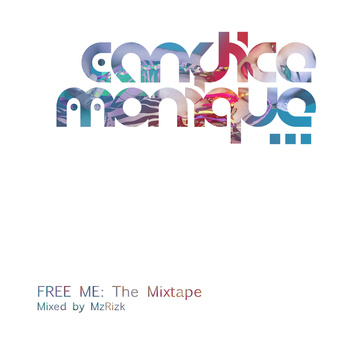 Originally from Adelaide, South Australia – Candice Monique is a talented & unique vocalist/songwriter/poet whose individual vocal and lyrical style fuses Soul, Neo-Soul, Jazz, RnB, Funk, Blues, Folk & Spoken Word. It is this distinctive style along with her stage presence & artistic depth which makes her one of Australia’s most exciting & original new artists.

After recording her first demo in Atlanta with producer Professor Griff (Public Enemy) in 2003 and later in Harlem, NYC in 2005 with Neo-Soul Producer, Rich Medina (Jill Scott, Vassy) – Candice Monique returned to her new home in Melbourne and has completed her debut album, “In My Soul” with her stunning five piece band, THE OPTICS.