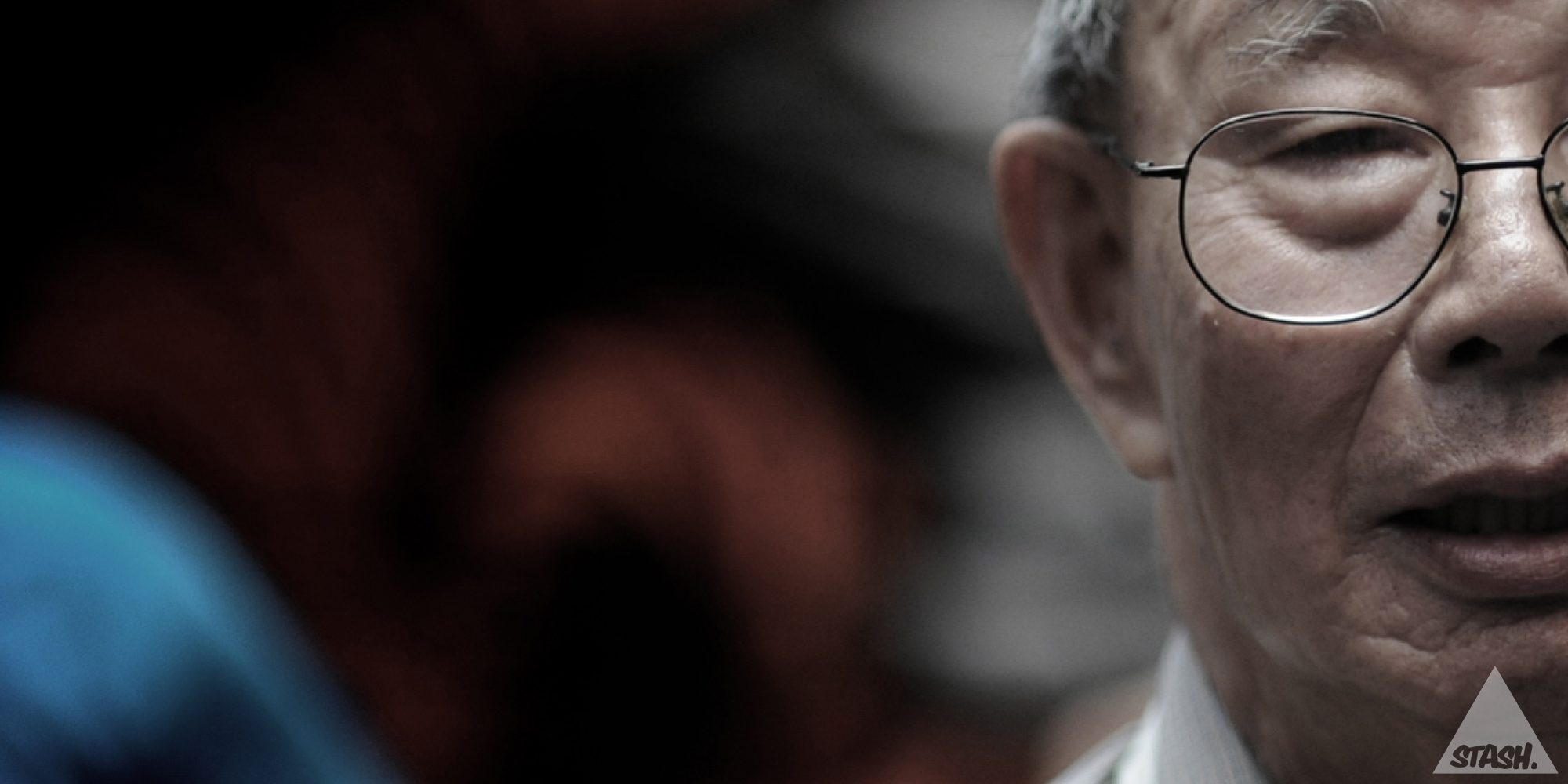 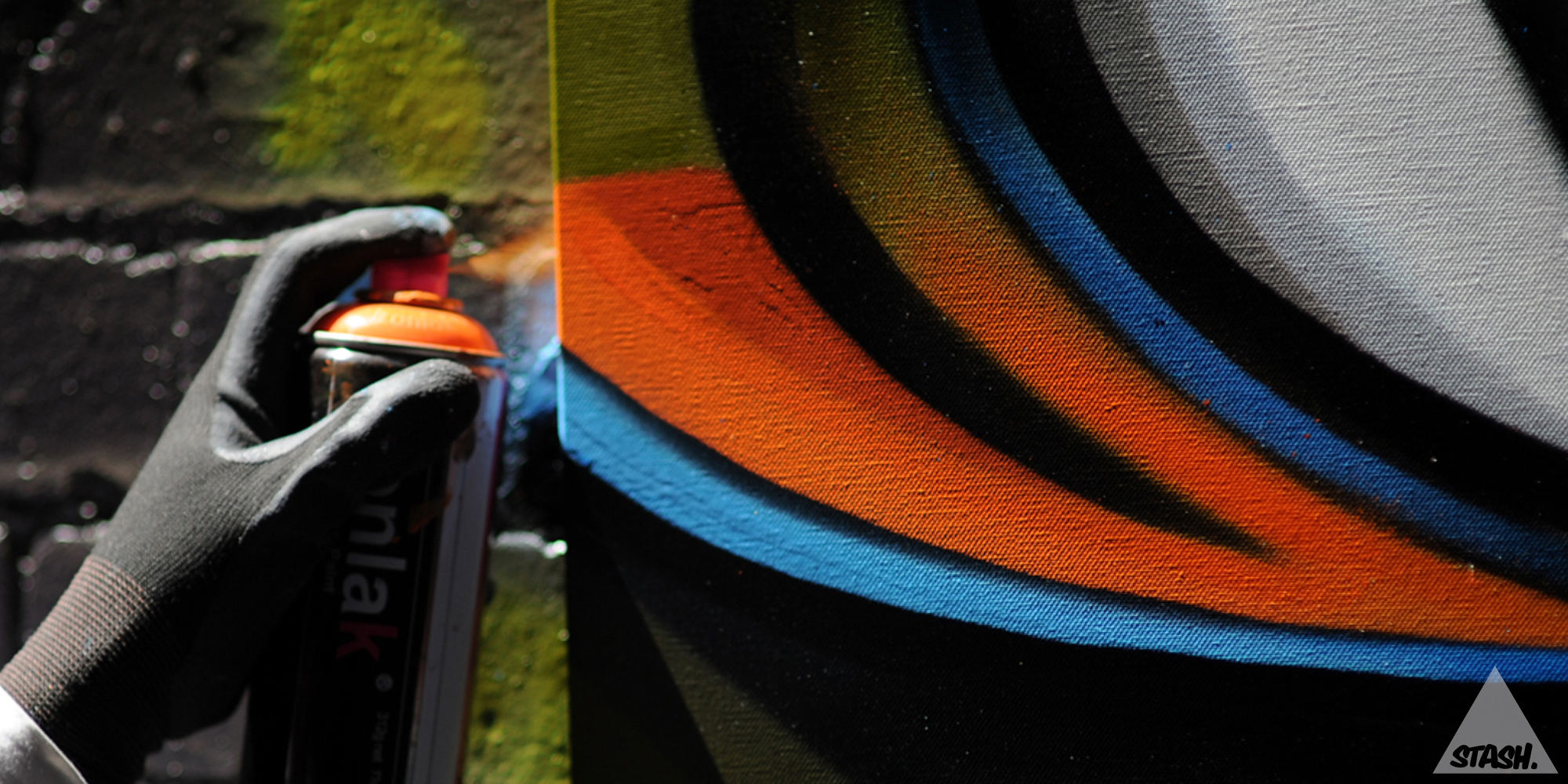 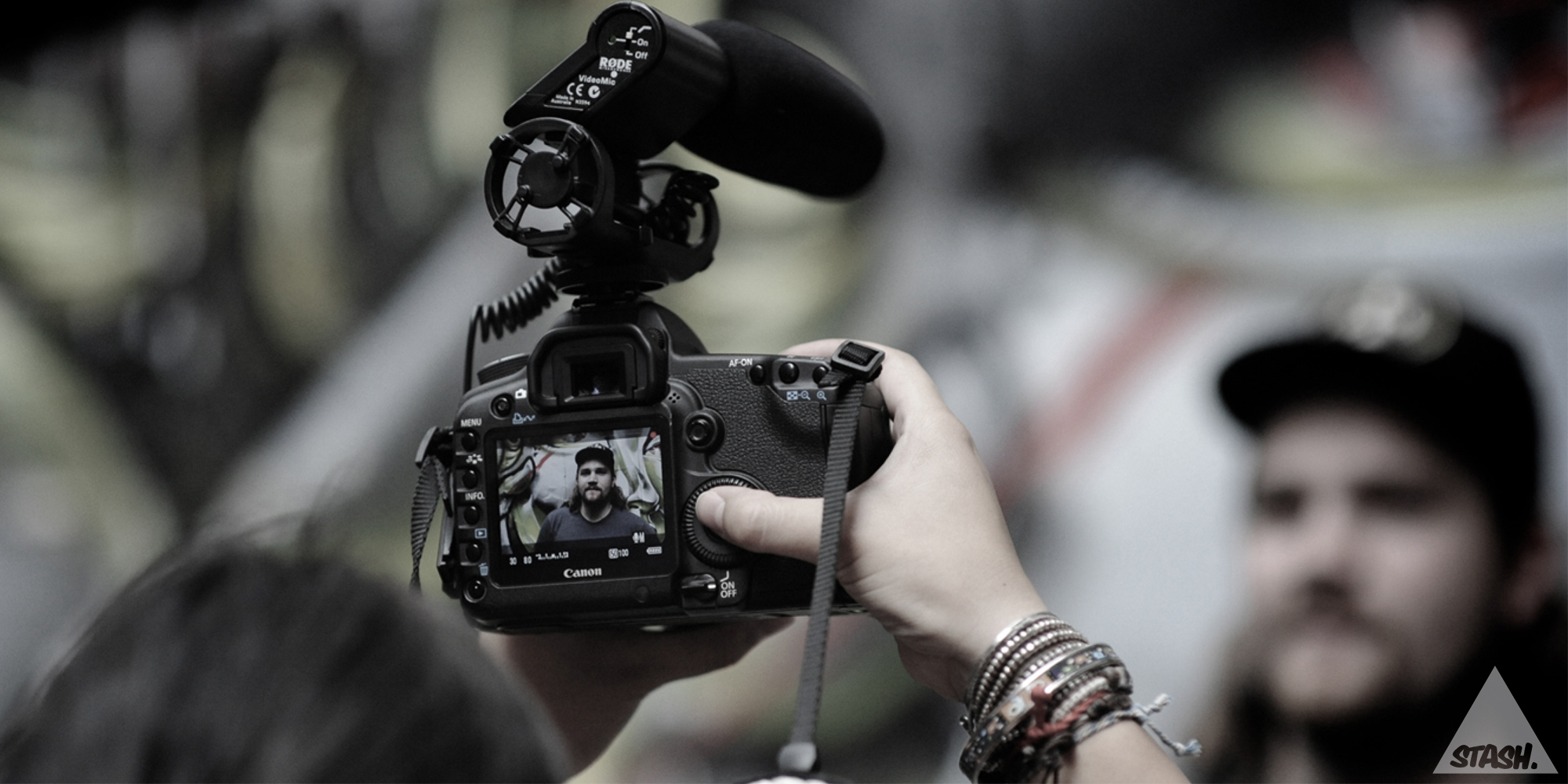 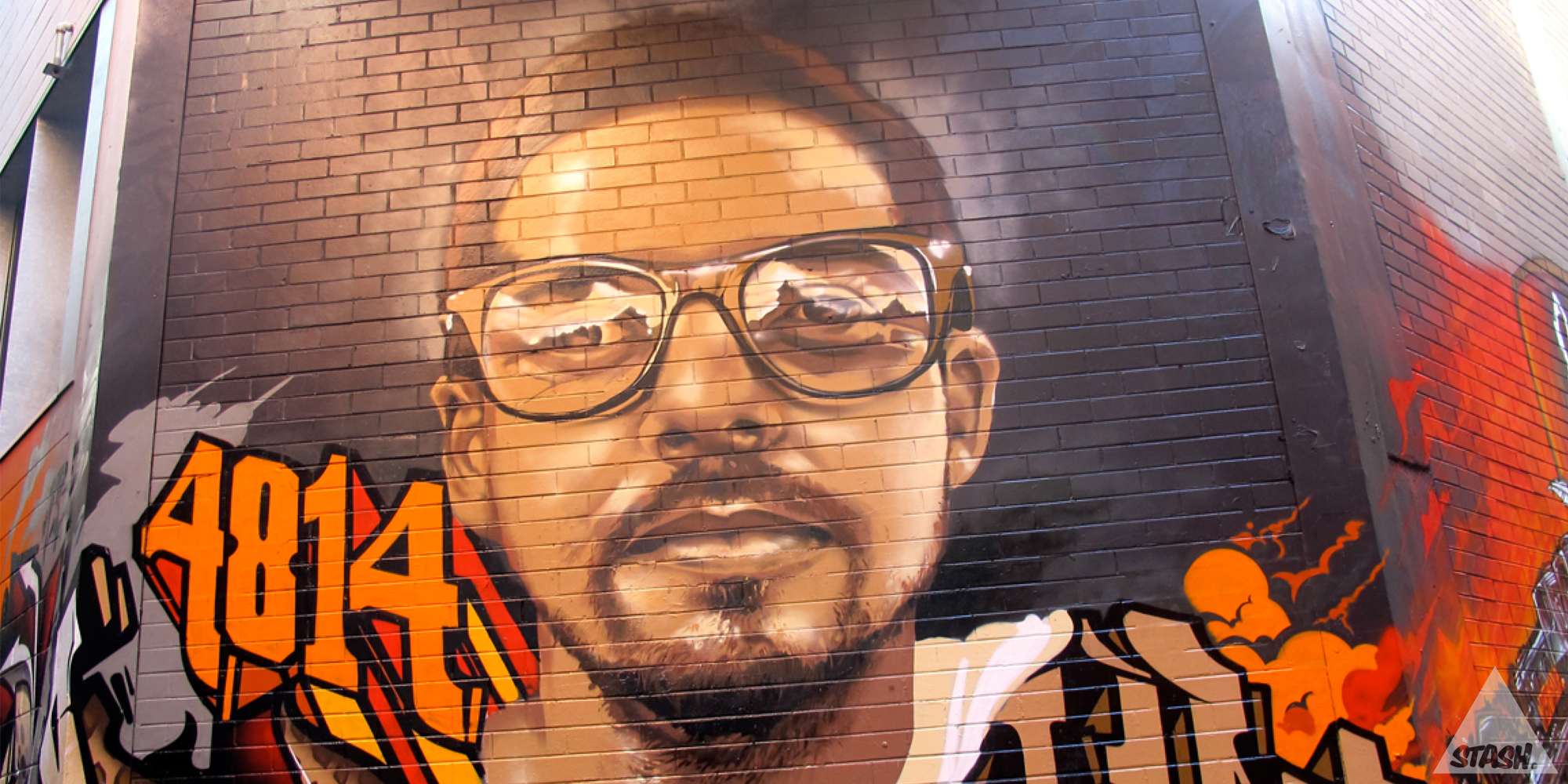 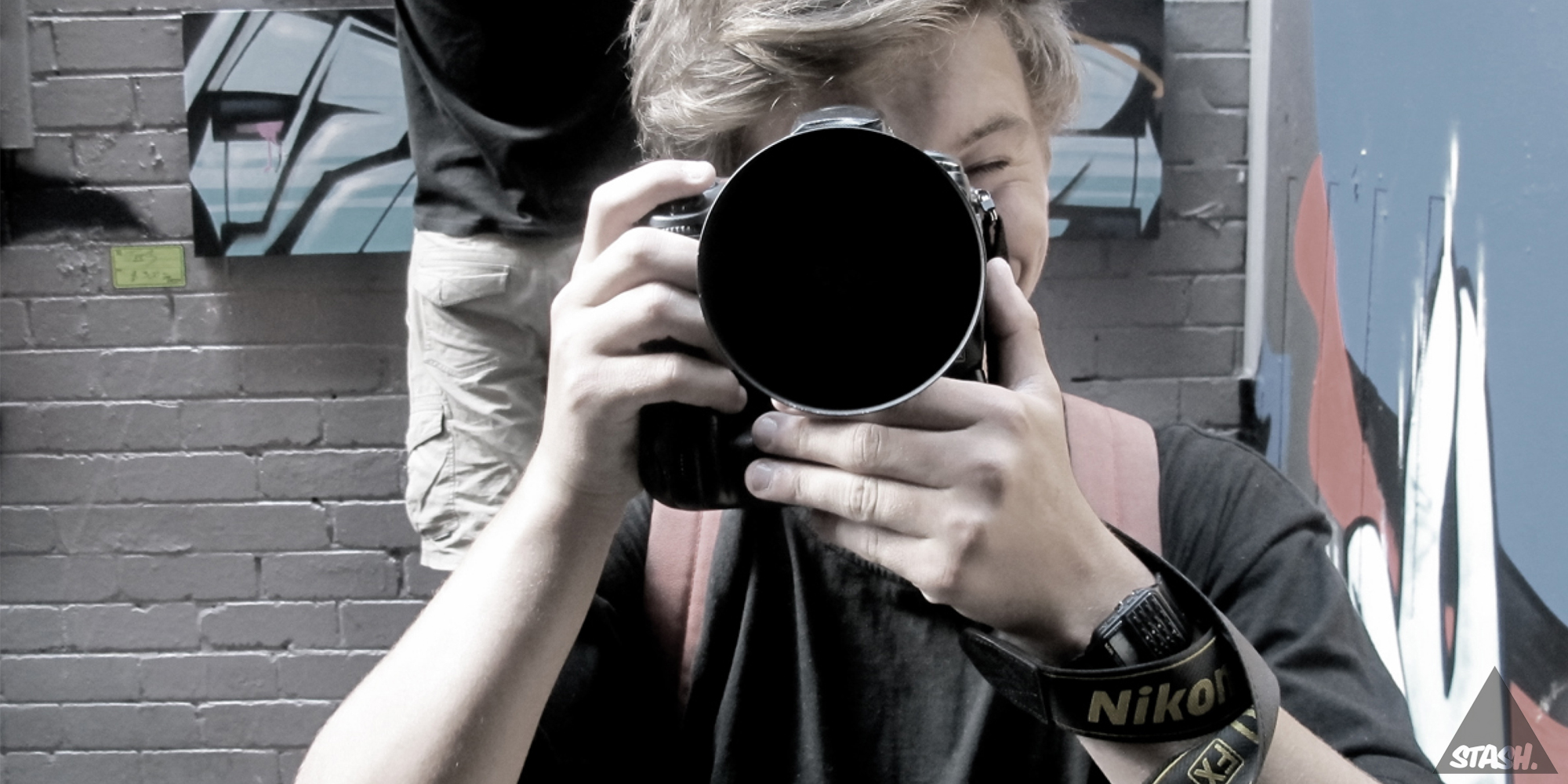 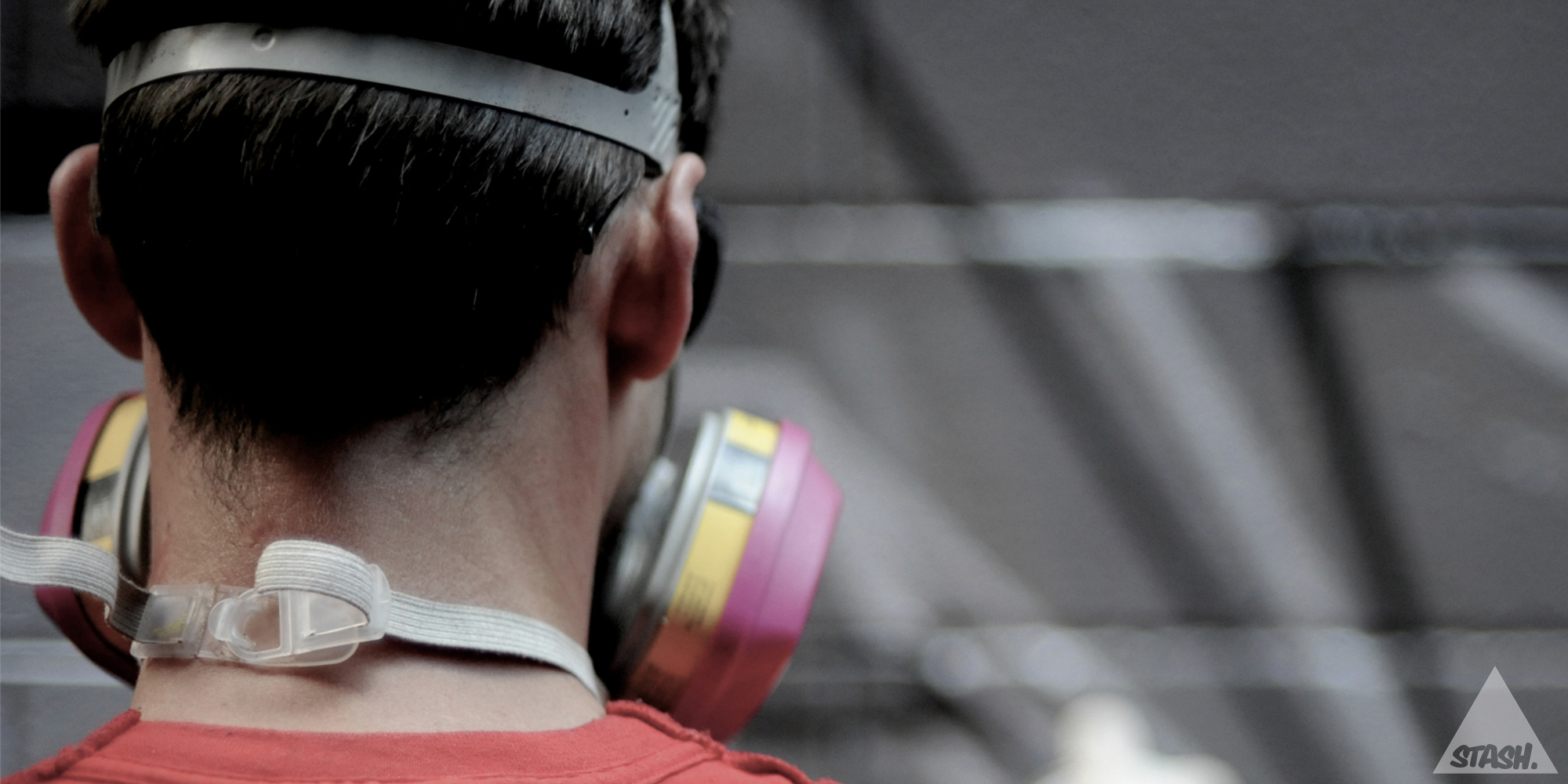 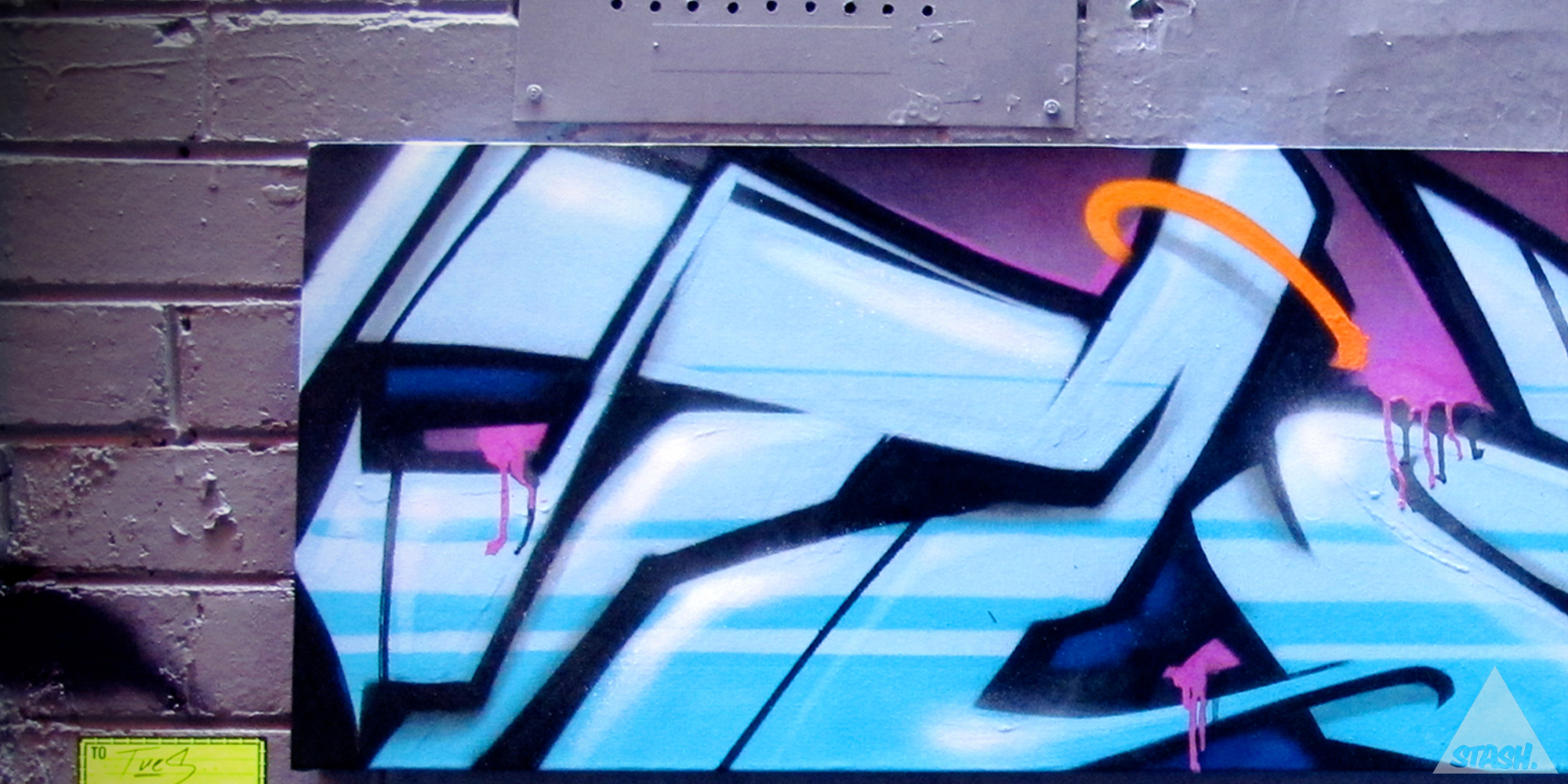 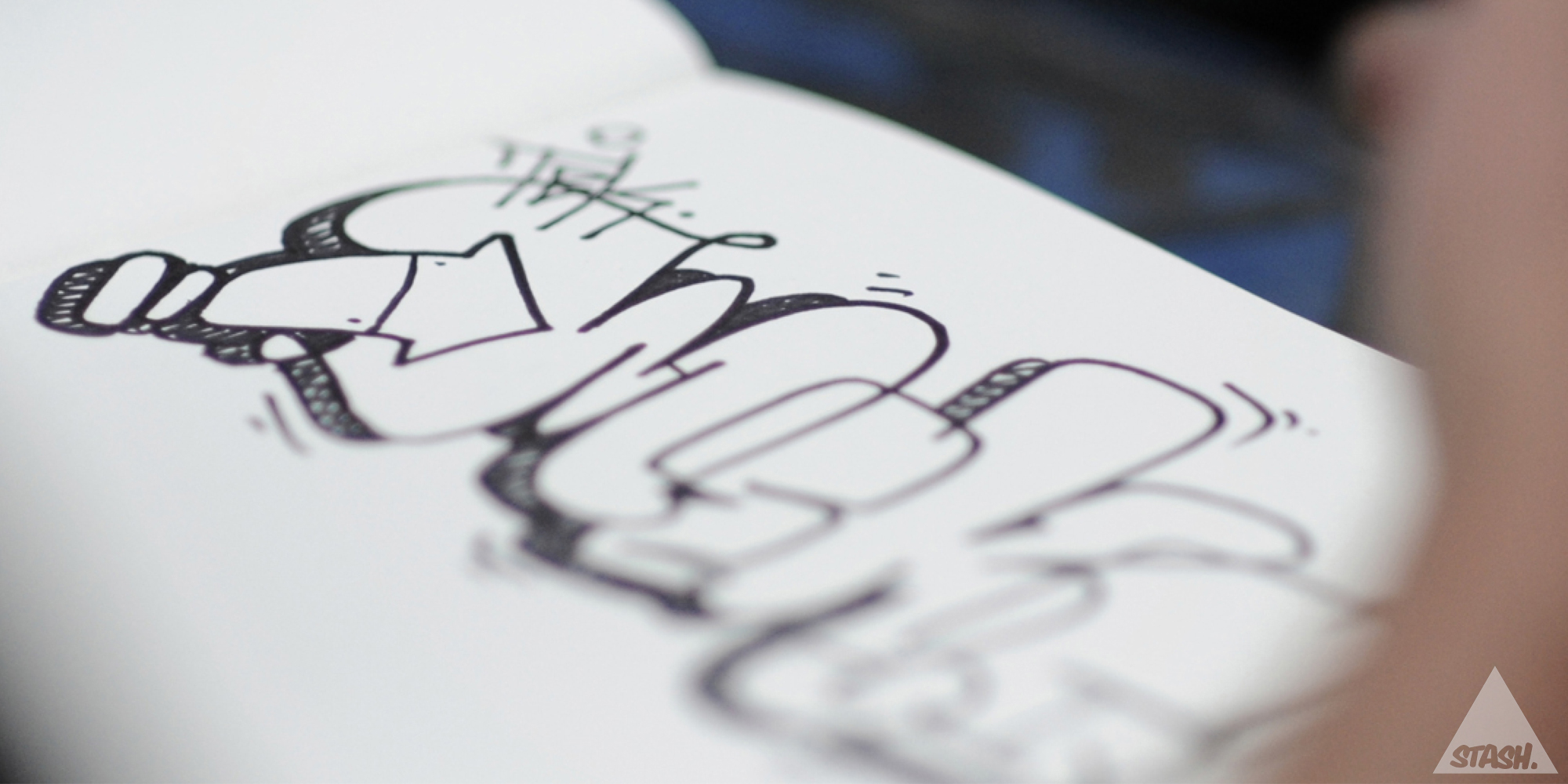 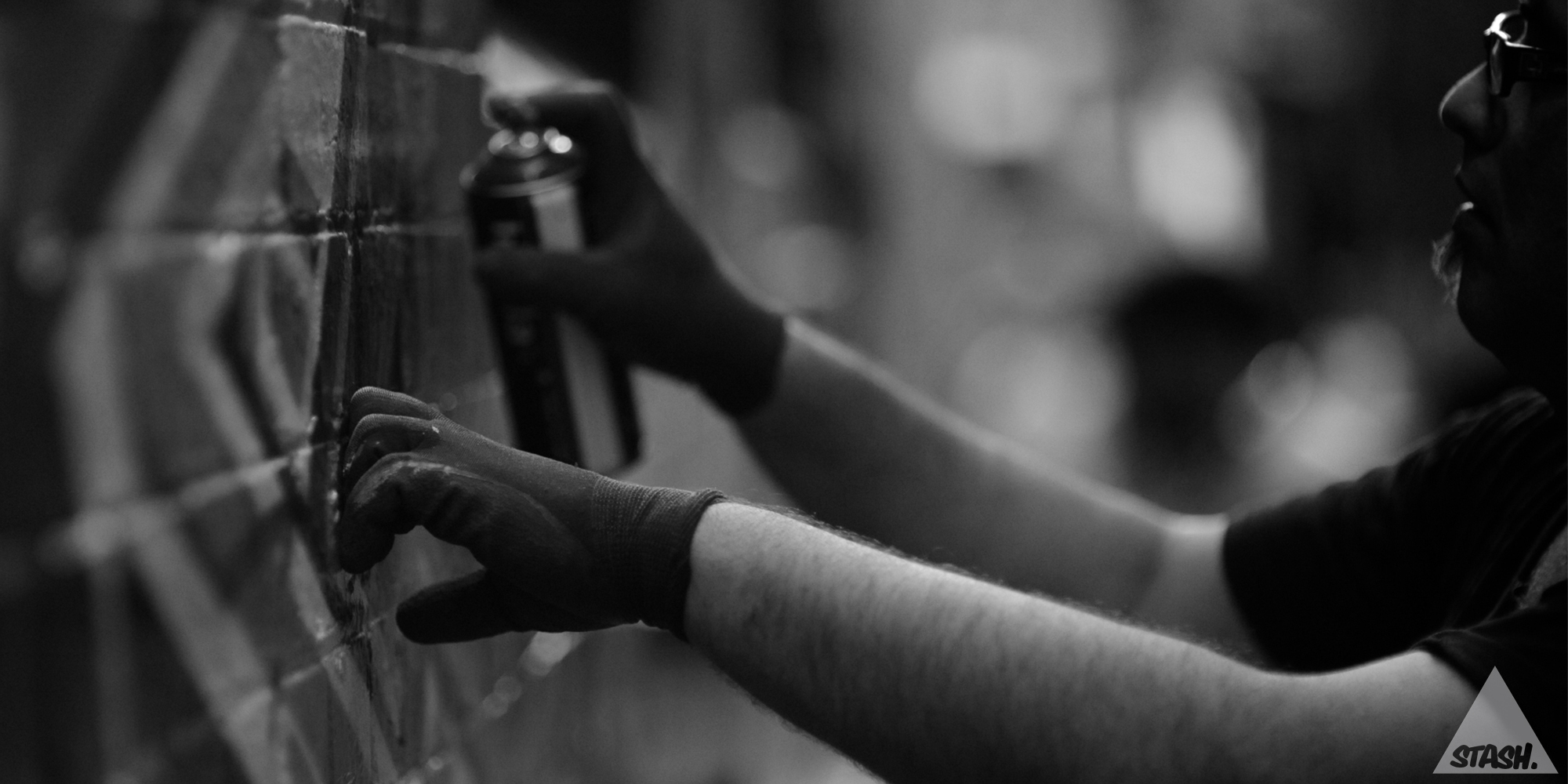 For those who aren’t familiar with The Croft Institute, it’s in the most obscure alleyway of another alleyway that steers right of Melbourne’s Chinatown strip. As you wonder down Croft Alley and the buzz of the waitresses face-raping you with their menus disappear, you make a left turn and find yourself in one of the city’s most colourful nooks.

If no one told you about this place, you could go on living your whole life completely oblivious to the fact it even exists. But you don’t want to do that.

Plus, this time around, the Croft Alley Project gave Melbourne it’s first every open air gallery exhibition where works by the Ironlak family were showcased in the alley and were up for sale.

As I arrived late afternoon, the smell of the spray paint was still lingering in the air and I was dodging people’s cameras like they were bullets. Clusters of eager onlookers lined the alleyway taking snaps of the freshly painted murals. Immortalising the work before Croft Alley gets its next makeover.

Check out the video right here.