The Art of the Cocktail: Summer Drinks

November 28, 2012 by Alexandra
written by
Alexandra 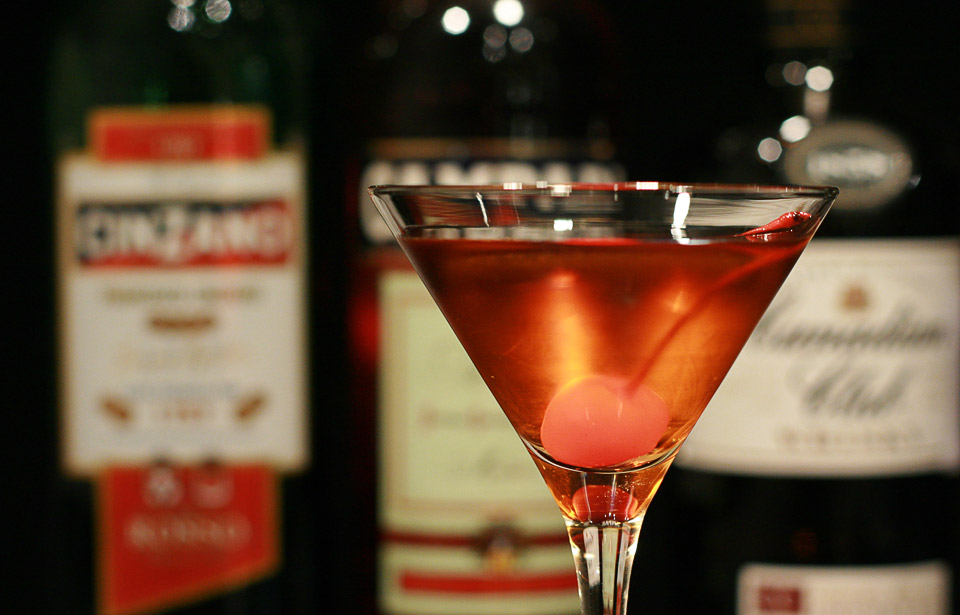 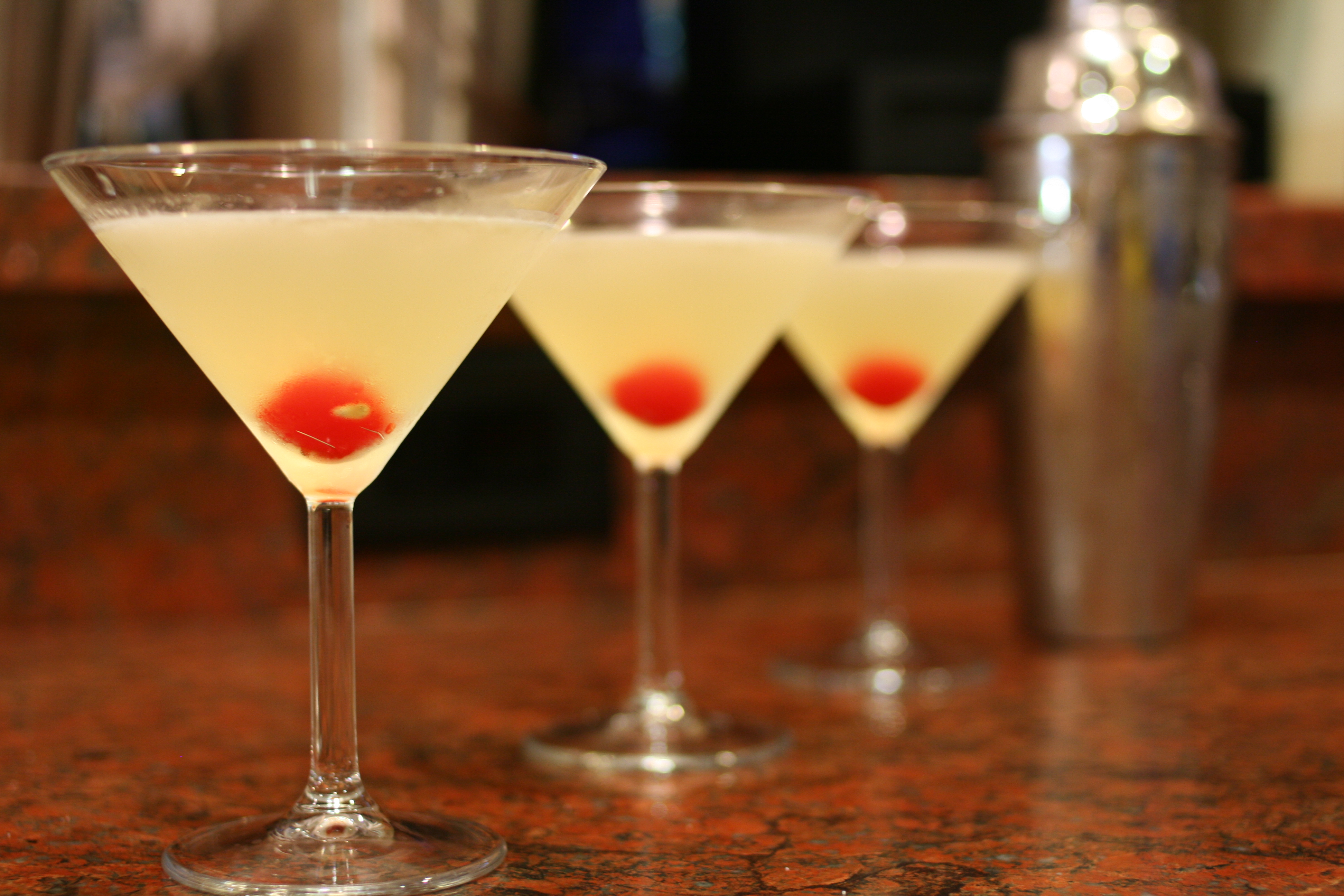 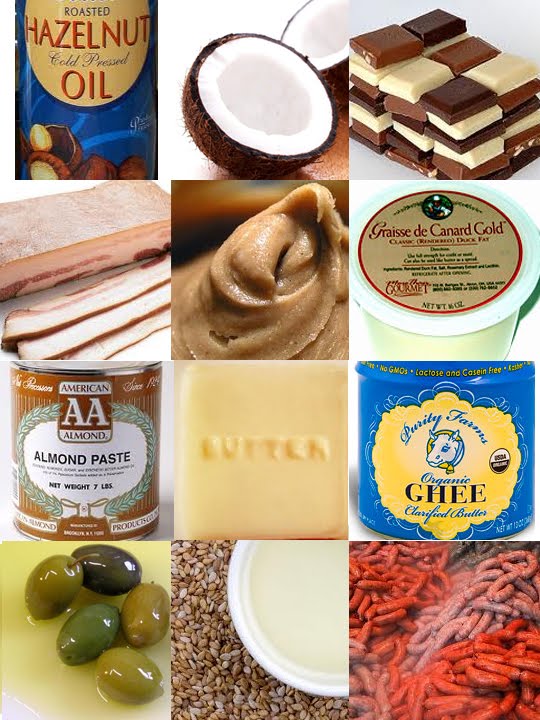 When that summer sun is starting to beat down on the city streets, there’s no better way to stay cool than sipping on a deliciously satisfying cocktail or other such  concoction. But in the heat of the moment, we might not always make the best of choices. There’s no worse feeling than craving a drink that doesn’t quite send your taste buds on that thrill ride they were gearing up for.

What started out as a quest to compile summertime’s best drinks turned into a series of twists and turns that ended with every beverage imaginable under the sun: Pimms, ciders, margaritas – the list goes on and on and is hardly consistent.

What is consistent is the recognition of the trend for summer drinks, from a plethora of bartenders who live and breathe mixology. These are the kinds of bartenders you want making your drinks. They’re the bartenders you trust more than your best friends. The fate of your night rests in their hands, and they’ll get the job done to ensure you’re tipping over with giddiness one sip into your drink.

Take it from Keegan, a bartending specialist with strong eyes, incredibly sculpted eyebrows and an indiscernible accent who works at the coolest of cool Surry Hills spots, Button Bar.

“Whiskey and tequila are the way of the future,” Keegan stated. His air of confidence makes it easy to understand why patrons would trust his skills. “Rye whiskey, to be exact. Gin’s growing, too, but if you ask me: rye and tequila, no doubt about it.”

What is it about rye that makes young Keegan here so sure of its life-changing powers in the bar scene?

“People are going back to the classics, and rye – gin, too – was used to make classic drinks of the 19th century like a Corpse Reviver and a Manhattan.”

Shows like Mad Men and Boardwalk Empire have made the speak-easy style and classic drinks more and more attractive to patrons. And, not to mention, customers are always willing to try something that sounds tasty, Keegan added.

“The future for Sydney bartending lies a lot, too, in looking at and utilising obscure products, like the idea of fat washing,” Keegan said simply. “You can combine any flavour that you can think of with fat washing.”

Now, you’ll either be the kind of person who thinks that the idea of fat washing alcohol sounds delightfully delicious or revoltingly disgusting; however, fear not, because fat washed liquor is the surest way to send your taste buds to alcohol paradise.

Fat washing is a term that describes infusing alcohol with other flavours. You get to enjoy all the flavour of the fat (re: bacon booze!) while washing away all the fat content. So, what you’re left with is a lip-lickingly amazing drink. Your only complaint will be how quickly you’re funnelling through your addictive cocktails on what was set to be an easy night.

Think again, my friends. Summer nights don’t work like that. So take note: rye whiskey, tequila, fat-washing. Easy, and as delicious, as cake (or bacon).