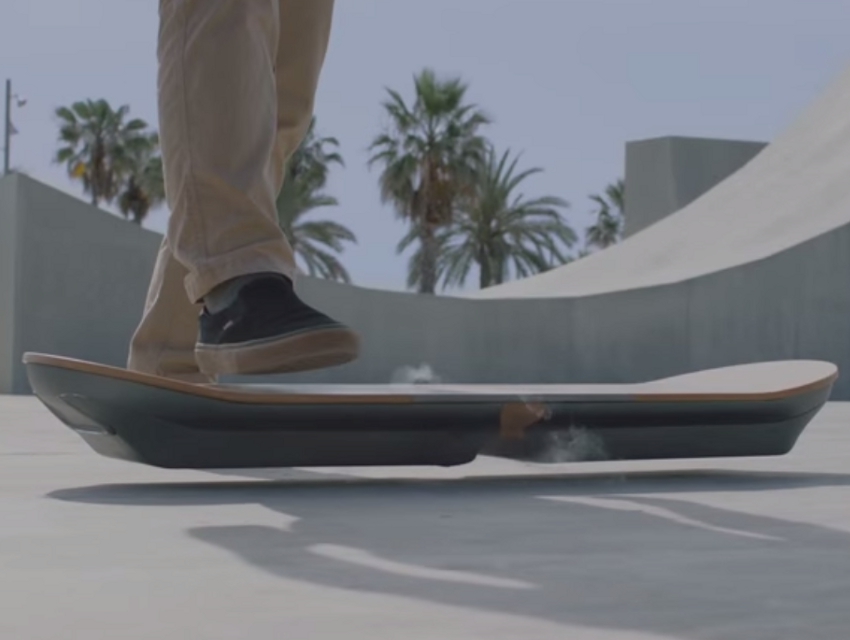 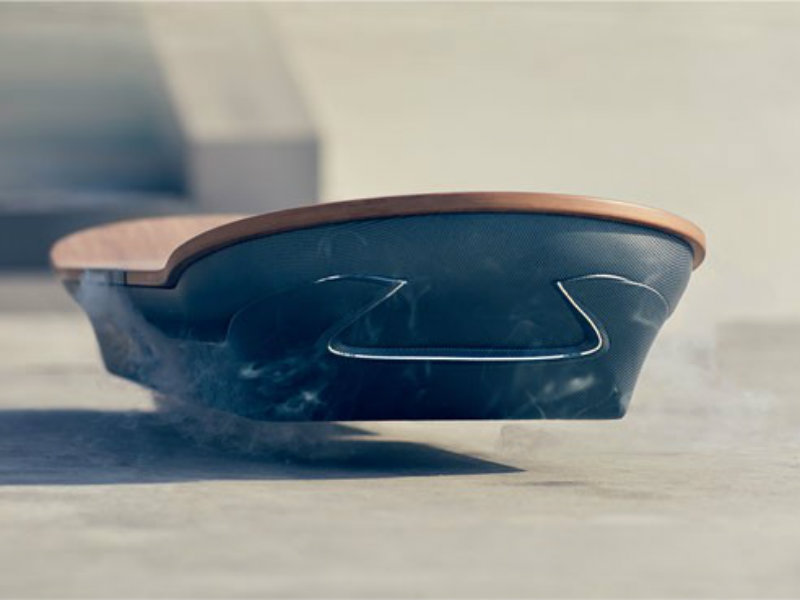 Car giant Lexus unveiled recently their bold new creation which harkens back to the days of Marty McFly and crew. The creation has been dubbed “one of the most advanced Hoverboards ever developed.”

The Lexus Hoverboard operates using magnetic levitation to achieve frictionless travel. With liquid nitrogen cooled superconductors and permanent magnets, the board does what many thought was not possible.

When design, technology and imagination join forces, amazing things happen. The Lexus Hoverboard is part of the fourth project in the Lexus “Amazing in Motion” campaign that showcases the creativity and innovation of the Lexus brand. Testing of the hoverboard will be taking place in Barcelona, Spain over the next few weeks.