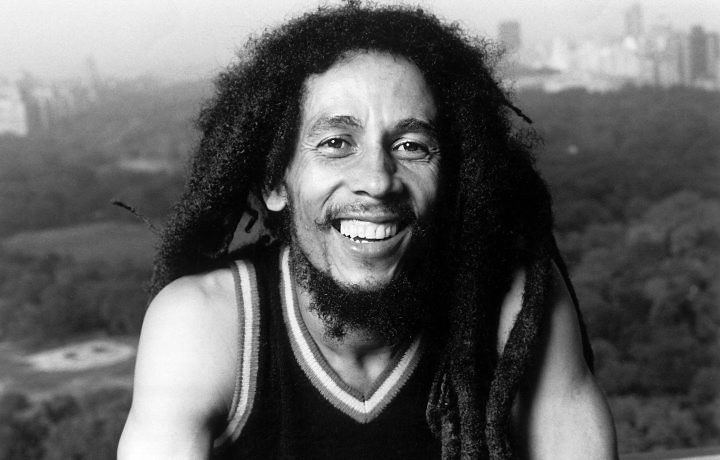 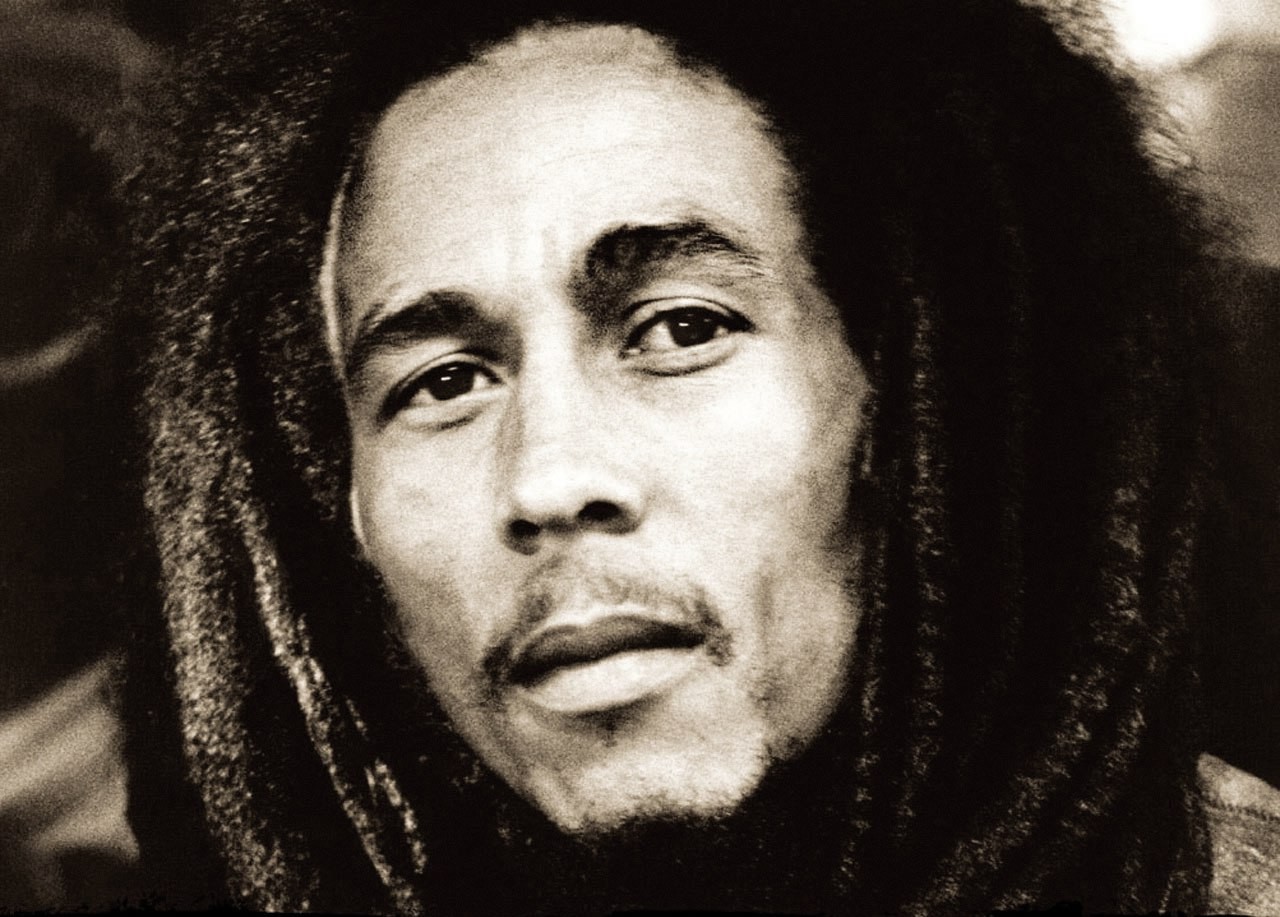 One of the most famous Marijuana smokers of all time is getting his own blend: Bob Marley.

With the possibility of legalisation spreading further, the reggae legend’s estate has licensed his name and likeness for a unique blend of pot called Marley Natural.

According to Rolling Stone, Marley’s estate has teamed up with Privateer Holdings, a private equity group specializing in the legal marijuana market, to produce those “heirloom Jamaican cannabis strains” that Marley himself smoked while he was alive.

Bob Marley was pushing for legalization over 50 years ago and Privateer Holdings CEO Brendan Kennedy told NBC News that they are right behind him.