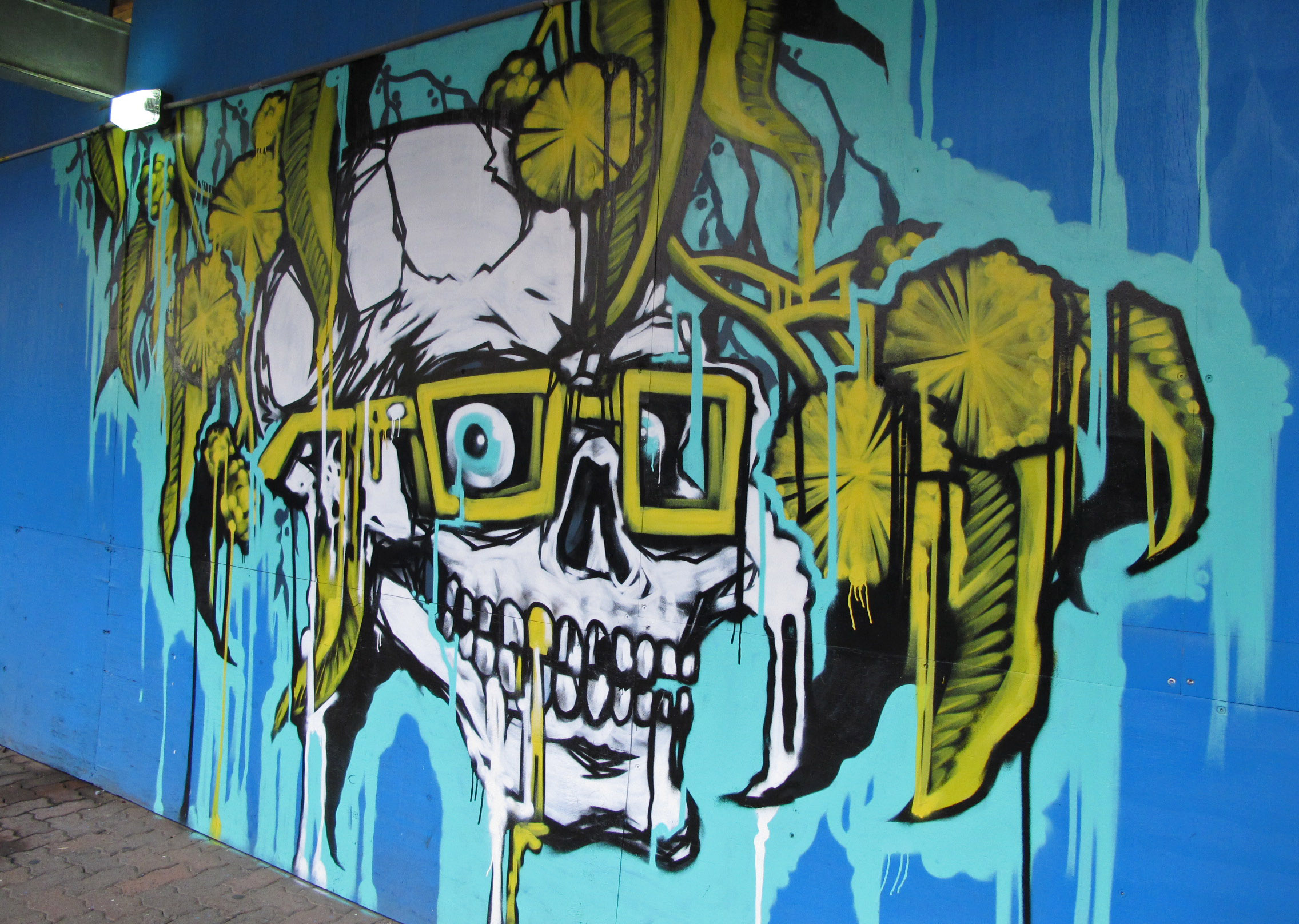 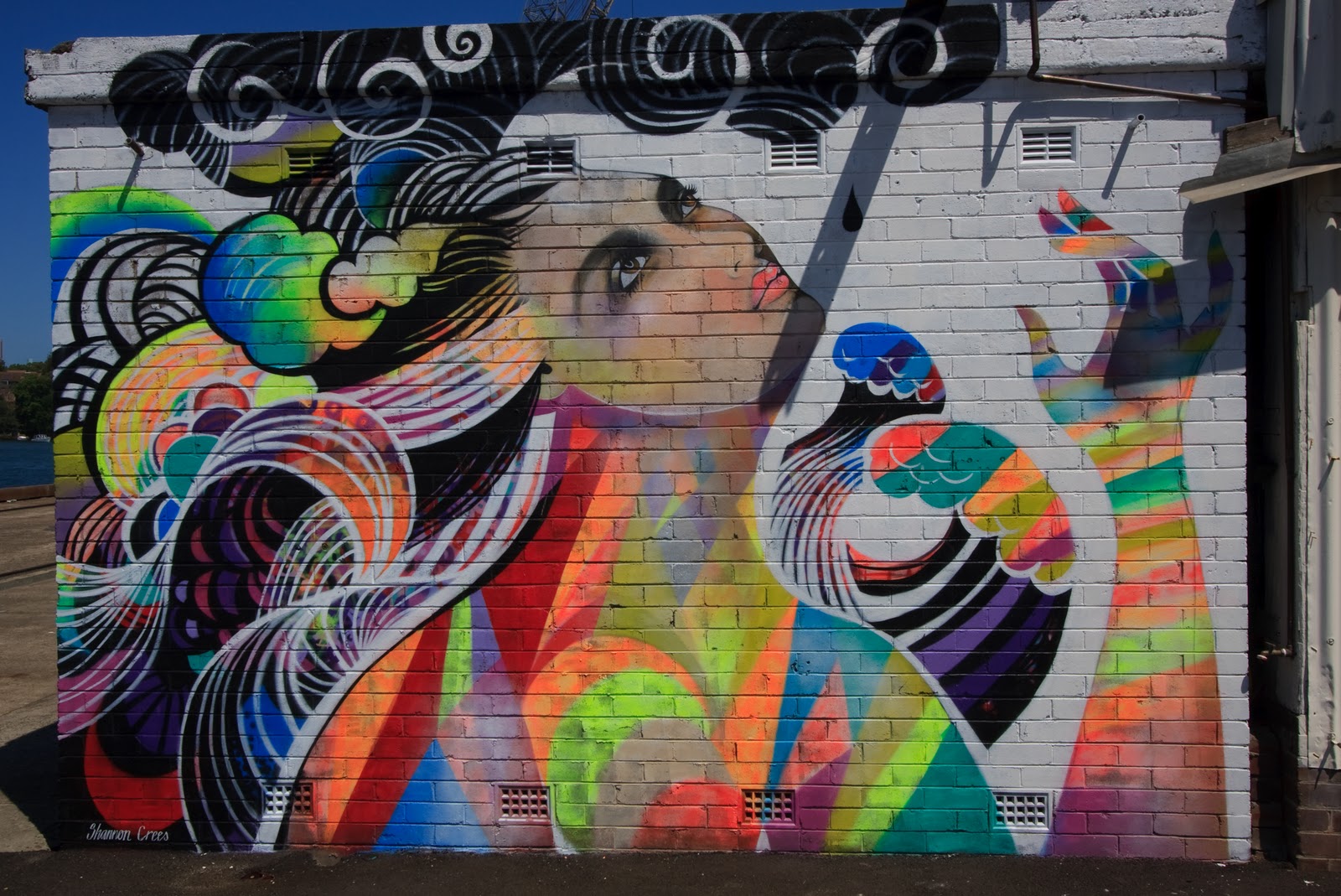 Under new legislation set to be passed through the Queensland government, the maximum jail offence for Graffiti Artists will be raised from 5 to 7 years. All caught graffiti artists will be given a mandatory order to clean up any graffiti they are seen to have created. This punishment will be given to any person from the age of TWELVE and up.

It should be noted that Queensland is already one of the toughest areas in the world for the capture and sentencing of graffiti artists. According to the Queensland Crimestoppers website, “Brisbane City Council and Queensland Police Service TAG team now have a world-class anti-graffiti program designed to stop tagging and arrest the criminals.”

When asked why he felt these harsher laws were necessary, the Queensland Attorney-General stated that ‘There’s two types of graffiti, there’s an art culture and the vandal culture which they call “tagging”.’ He then went on to state that ‘Graffiti tagging is a scurge on our community.’ He then presented the idea that ‘Anyone who believes these laws are too harsh have never had their home or business vandalised’. Essentially, his argument was that the punishment fits the crime.

The list of things you’d imagine would get you up to 7 years in jail would be endless. Assault occasioning actual bodily harm carries a maximum jail sentence of around 7 years. In March 2013, Perth Bikie Troy Mercanti was jailed for six years and ten months for assaulting Tammy Kingdon during their 15 year relationship. Most of the time however, first time offenders are issued with good behaviour bonds for a couple of years.

Possession with intent to supply Class C and Class B narcotics carries a MAXIMUM jail sentence of between 5-14 years. Importation of Class A drugs also carries a similar punishment. Let’s put this into perspective:

Let’s get something clear here. I like to think I’m a rational human being. I also believe that there is a line between simple tagging of a wall and what can be defined as “Street Art”. I love seeing good pieces of street art around the urban sprawl, and I truly believe that there is a time and a place for it. Some of the most powerful pieces of art in the world can be found on the most mundane of street corners. The culture street art has become a social movement that is proven to be able to driven political, social and economic change. This is a fact.

On the other hand, I also hold the opinion that outright vandalism serves no purpose to the world. Scratching a word into the perspex window of a train is pointless and biblically stupid, as is literally destroying a piece of public properly for the sake of it. Those found guilty deserve punishment; not so much for mindless destruction of property, as much as being generally detrimental to the gene pool.

HOWEVER, does a person found guilty – however extreme the case may be – of fixably damaging a public surface (because let’s face it, the majority of all graffiti can be cleaned up) deserve the same punishment as those found guilty of drug importation, assault or manslaughter? Keep in mind that these are all offences that lead to the direct harm or death of another human being.

My answer, and hopefully the answer of any other rational human being would be a resounding no. No government, judge or jury has the right to place a potentially good human being who only wants to make his mark on the urban landscape, into the same class as drug dealers, wife beaters and killers. That’s not justice.