November 6, 2012 by Natasha
written by
Natasha 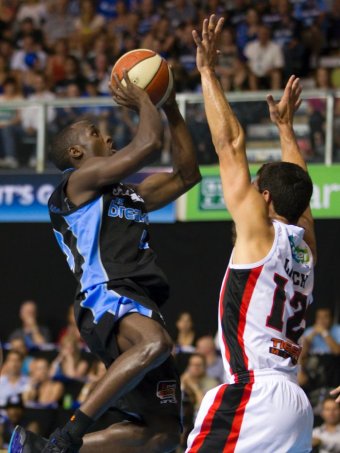 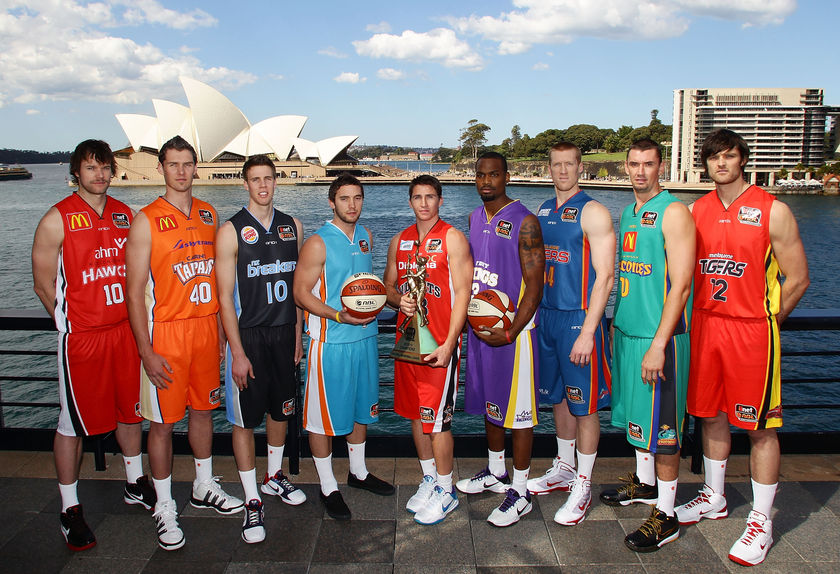 When I was asked to write an article on why the National Basketball League (NBL) was not in the frontal lobe of every Australian’s mind when it came down to what sport we want to watch on the weekend – a few ideas came to mind. Maybe it could be that Australia is just too small to have another high ranking sport under our noses alongside NRL, AFL, A-League, Cricket etc. Or perhaps it had to do with the ridiculously spread locations of the teams. But then after careful consideration, I came up with my own little formula, I like to call it ‘The Triple M Effect’ – management, motive, money.

Simply put, it’s the vicious circle that makes the business world go around. A top notch management team generates money, and that same money brings the talent which creates a motive for the audience, and with that motive comes management… and the loop begins again. One level can’t exist without the other, however, when a first step has been taken into this world – lives start to change and things start to happen.

Sadly enough though, the NBL’s  boardroom of highly educated and business minded associates have struggled to keep themselves in the loop, hence the loss of interest in the sport over the last decade and a half. If we backtrack throughout the late 80s and the 90s, basketball in Australia was hitting its peak and lived through its golden ages, bracing the extraordinary talents of Andrew Gaze on our courts and television screens. Yet with today’s league, I can’t even drop a name of a player without googling it first – and this is where the decline starts… no audience motive.

In the nicest way possible I must say, there is no way that we can compete with the talent coming out of the States. Household names such as Jordan, James, Wade and Durant are leaping off the top of my dome as I write this – not to mention they can jump higher than the basketball domes they play in. I don’t even have to write their first names down for anyone to know who I’m talking about. How is a corporation like the NBL even going to begin to compete with the power of those four names by themselves?

We’re not totally incapable, we do have some amazing Aussie standard talent being bred, however as the saying goes ‘…White Men Can’t Jump’. So if we have the Australian standard of ‘high talent’ brooding under our noses, our next assumption is that money is the source of all problems in life, and Planet NBL is no exception. But then again, with well known sponsors such as Channel Ten, And 1, Spalding and the big one Virgin Australia, money couldn’t be the problem?

What makes me allude to this on a greater level is that in the NBL’s media release CEO Kristina Keneally writes that ‘…close to 55,000 people flocked to see the nine NBL Finals games, at an average of over 6,000 people per game’. To average an almost sold out game for each NBL final, the once dominating empire must not be shy of money if they are able to pull in these kinds of numbers for a crowd. I think we can strike out money as the most damaging issue – I don’t think the NBL is going to declare bankruptcy any time soon.  In addition to this, the NBL just bid and bought the rights to have their games broadcast on other multimedia devices such as PCs, mobiles, tablets plus IPTV over powerful competitors in the National Rugby League and the Australian Football League. So according to my business life support circle that was outlined before, that leaves us with management.

Where do I start with management? You can’t deny that if process of elimination leaves you the last man standing then there’s some serious explaining to do. Instead of sitting in a crisp suit at a boardroom full of hot air, maybe the boardroom directors need to get in touch with the people and see what exactly is going on. For there to be a gap of 10+ years where the NBL has been dwindling and becoming a figment of our memory banks, its 10 years too late to now be pulling it together.

This writer thinks that the management team needs to be reconsidered. Fool us once shame on you, fool us twice shame on me, fool us 10 years over then its bye bye baby… hopefully.