Movie Review: Scary Stories To Tell In The Dark 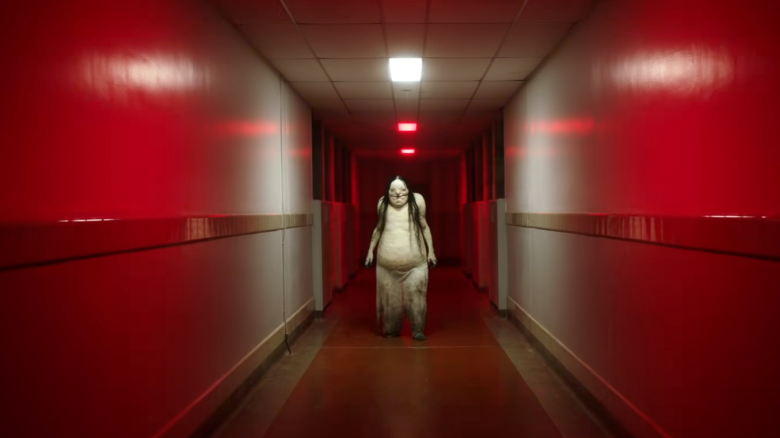 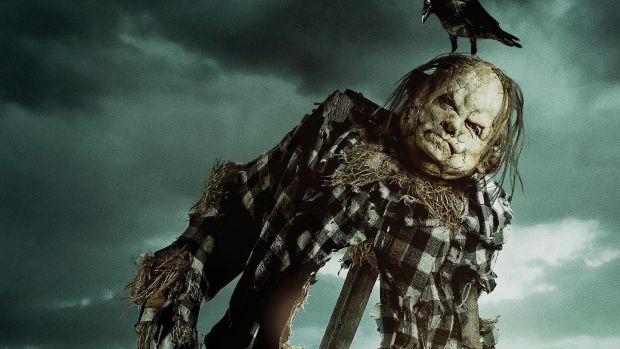 A soul-harvesting scarecrow, a casserole dish made with human body ingredients, and a spider-spewing pimple… Scary Stories to Tell in the Dark is a white-knuckle scare-fest that gets under your skin like a good campfire story should.

Surprisingly frightening with a good measure of creepiness thrown in, let’s start with the fact that this movie is based on the bestselling series of children’s books of the same name by Alvin Schwartz. If you’re after some good scares (we counted 8!), then this movie is perfect for you – we’re just not sure if it’s perfect for which the book demographic was written for.

Reminiscent of coming-of-age movies like Stand by Me and Now and Then (after all, the film is set in the ‘60s against the backdrop of Nixon’s election campaign), Scary Stories to Tell in the Dark introduces us to a group of nerdy misfits who are bullied by the town jocks (surprise, surprise). It’s the night of Halloween, and Stella Nicholls (Zoe Margaret Colletti) and her mates Auggie (Gabriel Rush) and Chuck (Austin Zajur) find themselves escaping the clutches of the jocks after their Halloween prank goes terribly wrong.

The town jock chases the trio to the local drive-in, where they hide out in the car of a handsome stranger. Naturally, Sarah wants to impress the out-of-towner (Michael Garza), so the four of them enter the crumbling and abandoned mansion of the town’s founding family… where things take a supernatural turn.

It’s in the secret room that Stella discovers a book written by Sarah Bellows, the family’s black sheep. The empty pages in the Bellows book begin to fill with new stories, written in blood. And then one by one, the townsfolk disappear in accordance with the written stories, like a twisted prophecy.

Creepy without being too graphic (unlike ‘90s slasher films), every creak, every sigh, every rustle is magnified – making it even eerier. This movie is proof that a creaky floorboard can generate more fear in the mind than any expensive digital trick.