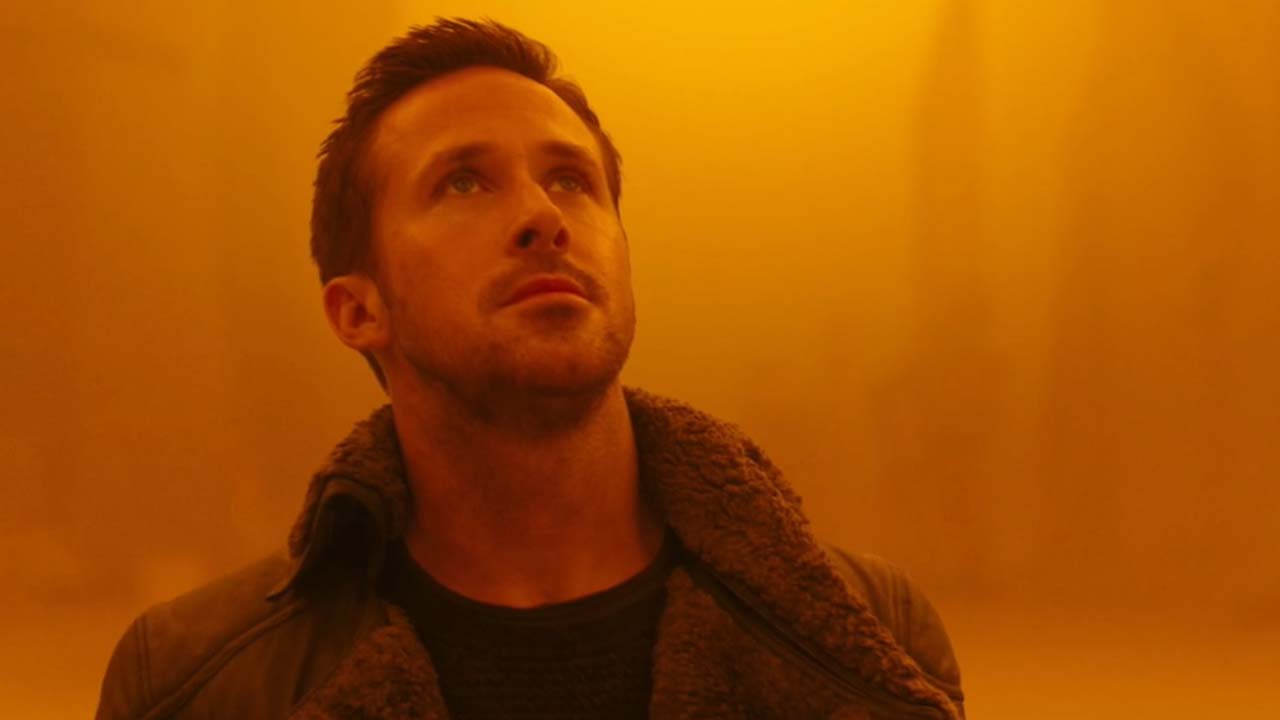 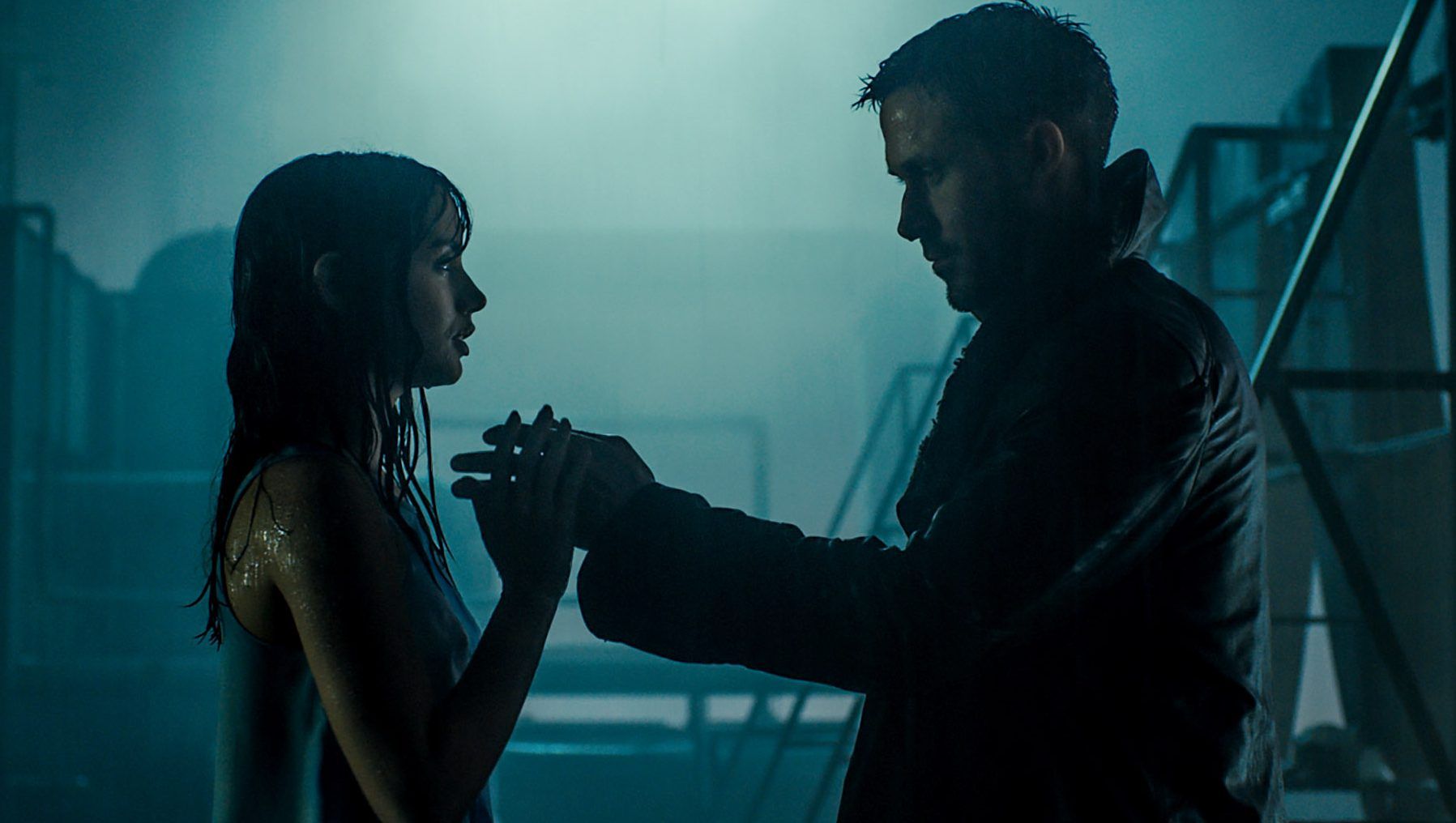 Ridley Scott’s original Blade Runner has been a favourite of mine since I can remember mainly due to the almost infinite amount of emotional, artistic and musical inspiration it yields.

The visual excellence was almost expected and we are not let down here as we are treated to an incredibly detailed and layered atmosphere of doom and decay. To fill people in who missed the original former Los Angeles police officer Rick Deckard (Harrison Ford), often known as a “blade runner” uses his expertise in tracking down and “retiring” (ie. killing) runaway humanoid androids, must return and kill more replicants.

It is the killing that leaves the audience pondering if they should side with the replicants or the humans and how to ultimately treat replicants. This is another large theme of the sequel.

Blade Runner 2049 follows another LAPD blade runner K (Ryan Gosling), who is himself a replicant. The film begins with K dealing with a stray replicant named Sapper Morton (Dave Bautista). He soon uncovers a long-hidden secret that leads the plot for the remainder of the film.

As a replicant, K has a computer-generated lady friend named Joi (Ana de Armas) who displays a wider range of emotions than him. It is their relationship that illustrate the emotional crux of the film.

We may be reminded often that they are not in a real relationship, but it is meticulously reflected even to the point of Joi dressing as a cute 1950s American housewife.

K’s boss is Lieutenant Joshi (Robin Wright), who is utterly dedicated to getting the information she needs. She is matched by a replicant known as Luv (Sylvia Hoeks), who acts as the main antagonist. Luv is just as dangerous and cunning as K and works for wealthy industrialist Niander Wallace (Jared Leto) who is pushing the boundaries of what it means to be synthetic.

Director Denis Villeneuve and cinematographer Roger Deakins work together beautifully in their third collaboration here. We are treated to a broader series of amazing sets and environments than the original and the action scenes are not overdone. Some may find the pace a little slow but it allows you to absorb the majesty and great detail of the sets and costumes.

This like its predecessor is a film that explores the human condition and the true meaning of slavery. It may be the best film of the year.