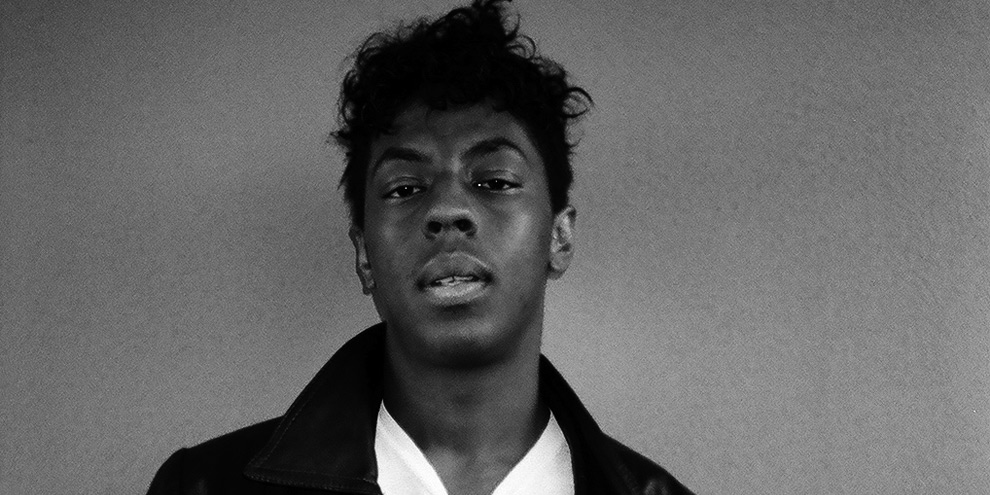 The inaugural MoVement Sydney is set to debut on 22nd – 25th of October. Covering a swag of Sydney’s most vibrant locations, the event embodies the ever-growing EDM phenomena.

Created by V Energy Australia, MoVement Sydney is set to become a unique annual event that showcases the best that the local Sydney dance community has to offer. The initiative promotes dance music all the way from its grassroots as well as paying homage to the pioneers of the local music scene.

Local dance party crews involved in throwing their own unique event as part of the celebrations include; Motorik, Champain Lyf, House of Mince, Heavenly, Picnic, FBI Radio & FBI Click, Stoney Roads, Charades x Something Else, SASH, Footwork (Heaps Gay x Rhythm of the Night), The Record Store, Bad Deep, 4our, Kicks and much more to be announced.

MoVement Sydney shines a spotlight on the untold stories of those who are closest to it.
Current line-up includes: