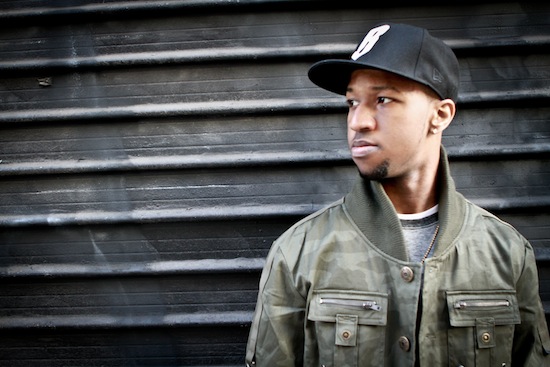 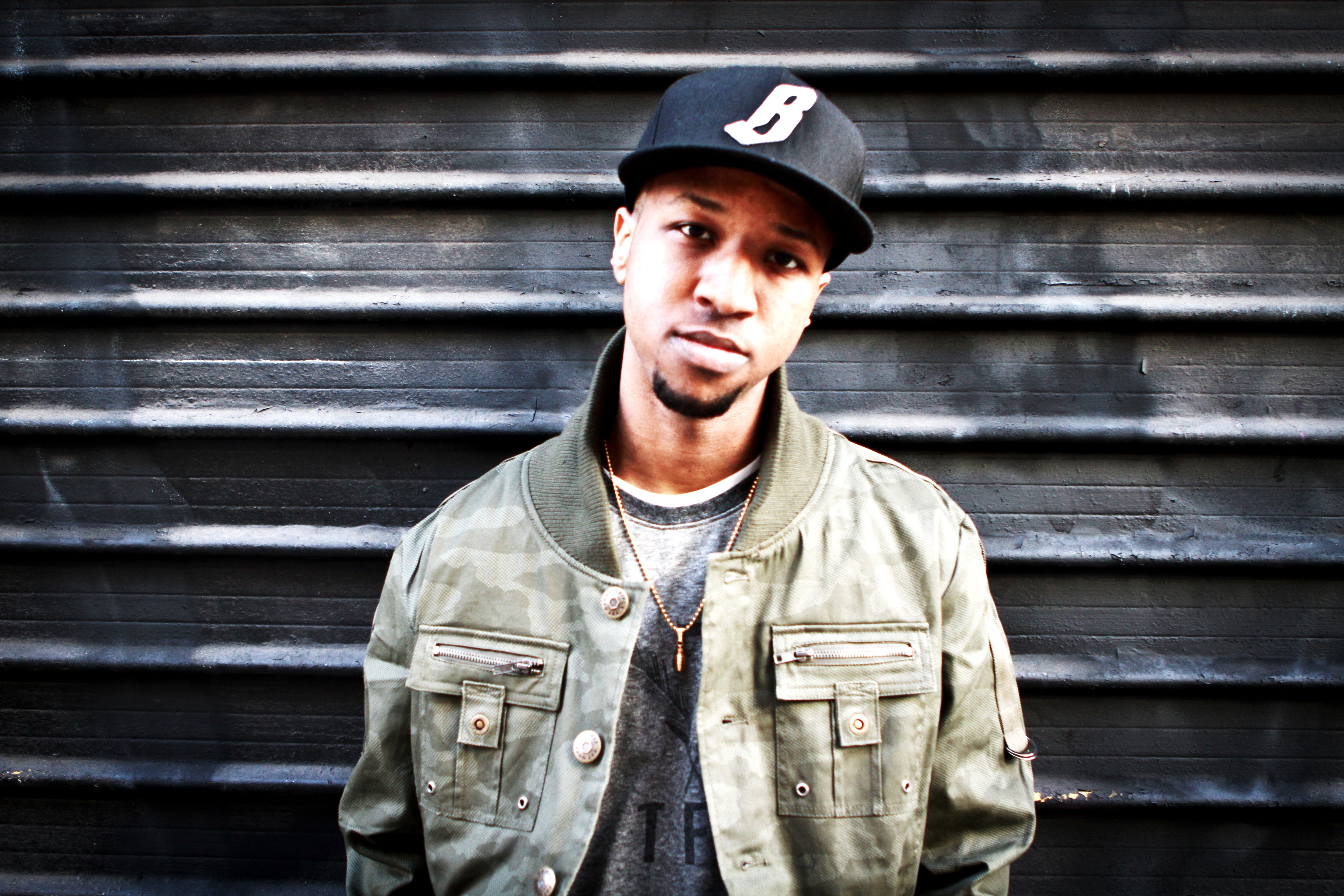 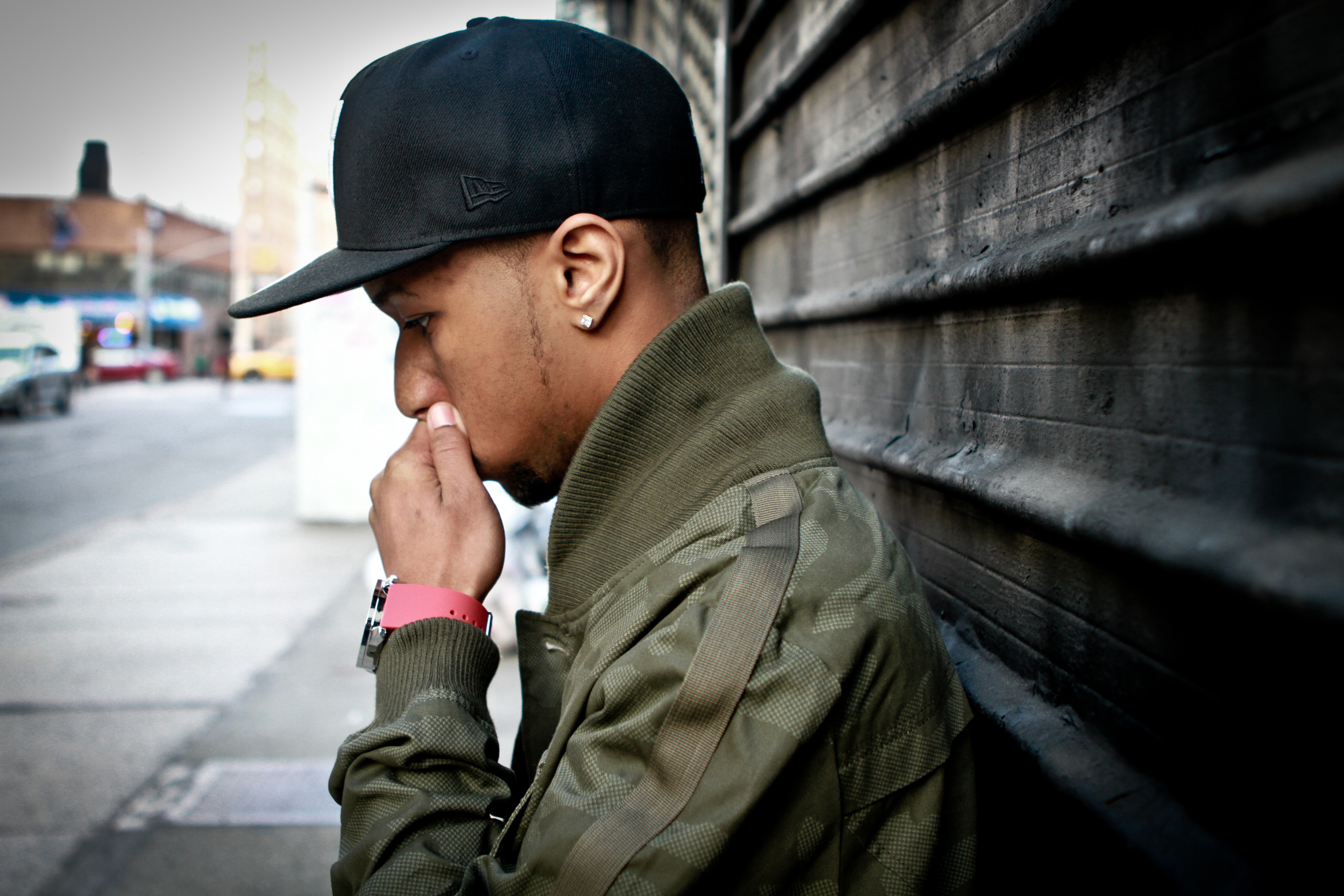 Affecting change is never easy but is integral for evolution. As the rap game goes through it’s own changes, a slew of daring artists are attempting to make their mark. Rapping since the age of seven, MC/producer G-Scott has music in his blood and is looking to cement his name and home state of Indiana on the hip hop map.

Having performed at such events as A3C and spotlighted by the likes of XXL, the former video game designer is poised to do big things, working alongside his Indiana homie Freddie Gibbs and the Str8 Slammin’ imprint. First gaining mass attention with his concept mixtape Weekend in Los Vegas, G-Scott is putting his skills to the test again with the upcoming sequel, titled 1983. We talk to the rising star about his plans for 2013, getting attention, the Indiana rap movement and more.

1983 is somewhat of an extension or sequel to ‘Weekend in Los Vegas’ my last project. It’s pretty much about what happened after I turned 21 and the adjustments and things I’ve learned and been through these past few months. The concept started off as being some crazy Rick James ‘Cold Blooded’-inspired project but turned into something deeper when I started actually researching the year. It took a deeper meaning because in 1983 there was a lot going on with the media causing different facets of the industry to become somewhat of a monopoly which is why a lot of the things we see today are kind of force-fed to us. There isn’t a lot of variety in the mainstream. The project was meant to be exactly what you would expect but everything you wouldn’t expect at the same time. It’s a twist on what industry wants but, in a way that hasn’t been heard or seen before. It’s different and I can’t wait for people to hear it.

You’ve been getting some good attention lately from publications and fellow artists, how long have you been working on your craft?

It’s been a blessing thus far that people have slowly but surely messing with my music. I’ve been making beats for about eight years now and actually rapping for about three years.

Did any of the video game design experience play into the music, is it something you want to get back into in the future?

The video game endeavours actually have helped somewhat with the music. I think it’s an underlying part of my sound. My music is very animated and the storytelling in my music I think plays out like the plot of a movie or a video game at times. I’d definitely like to be involved with some gaming one day after I’m where I want to be with my music.

You’ve been working with Freddie Gibbs in recent months and you’re signed affiliated with Str8 Slammin’, how did you connect and what’s that experience been like?

Yeah, the whole Str8 Slammin’ team is like family. I came home one day from work and had a Facebook message from Gibbs saying he wanted to talk when he came back home. We ended up chopping it up for a little on Facebook chat about me being a part of the team, because he had seen my work and had been hearing about me for a while. Gibbs is pretty busy with his own stuff so he hasn’t really been that involved in the stuff I’m doing but everyone else helps where they can (shoutout to D-Edge, DJ Roc, Jeih Rill, Hit, Jonny Amo, Scurlock and everyone with Str8 Slammin’). Thus far the whole experience has been fun. I’m still operating like I was before with my 3B team but with a little bit more help as far as people who might have overlooked my music before.

Obviously Freddie is the biggest rap artist to come out of Indiana, was there much of a scene when you started coming up or did you have to venture outside of it?

The scene is Gary is pretty much mostly hood type ‘gangsta’ rap. There are a few artists though who try to keep their craft real and really work to stand out from my area in general though. The local scene was cool in the beginning but if you want to expand and be heard on a larger scale you have to venture out into other more major markets, such as Chicago.

Are there any other projects, music or otherwise, that you are working on now?

I’m working on a couple projects with Str8 Slammin’ which will probably be out next year as well as helping with all of the 3B teams projects. I’ve got a couple projects in the works with some friends that I can’t really talk about yet because we’re still in the planning stages.