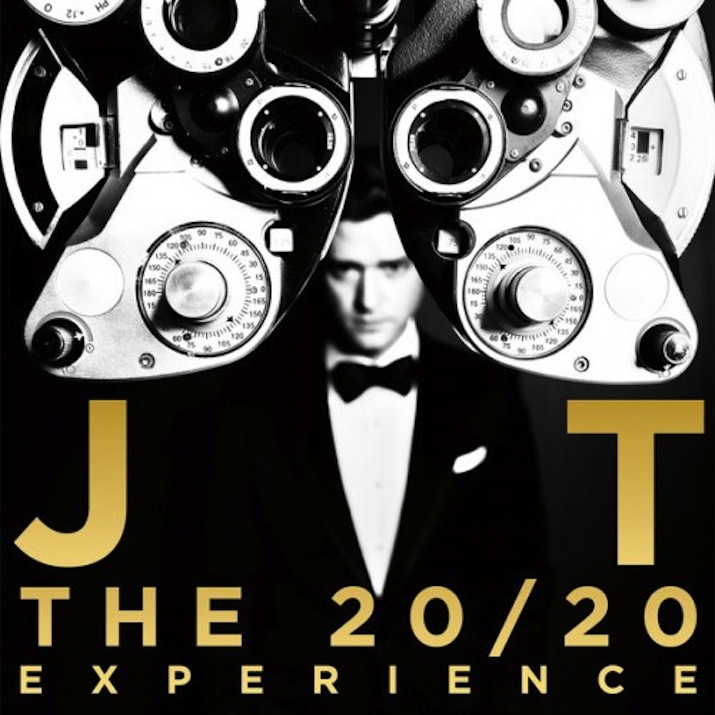 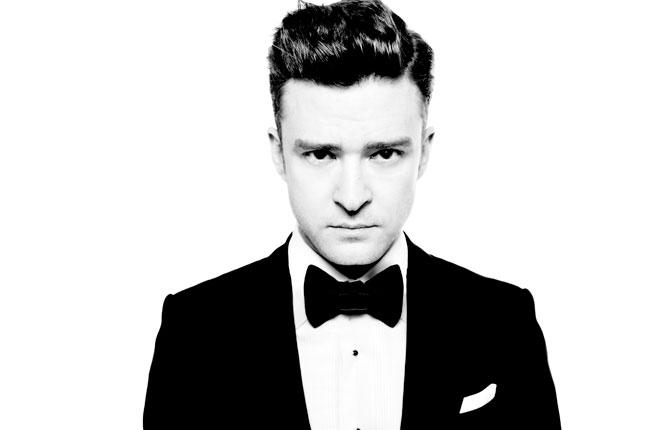 It has been a long seven years since our modern day Prince of Pop Justin Timberlake graced Australian shores. While pursuing other paths in Hollywood and on the golf course, fans patiently waited in eager anticipation for a comeback in the music scene. So he delivered, with the incredible two-part, third studio album – The 20/20 Experience, and an explosive concert featuring The Tennessee Kids.

Enlisting the help of Common Kings as support act, Justin Timberlake blew the roof of at Etihad Stadium in Melbourne in true superstar fashion . The show began with a theatrical countdown before screaming fans were excitedly welcomed with Pusher Love Girl, which is also the opening track of the recent album. It was not long before Justin took the audience back to the early days with the dancefloor-filler Rock Your Body. Having a plethora of songs to perform from the album, Justin teased the crowd with snippets of Gimme What I Don’t Know (I Want) and Don’t Hold The Wall. But that did not stop JT from dropping the full version of FutureSex/LoveSounds, the title track off his sophomore album.

Justin’s flawless dance ability cannot be forgotten, and his back-up dancers deserve equal credit, for they are the coolest dancers to hit the stage. During an epic party set where he performed the song that started it all, Like I Love You, followed by My Love, TKO, Summer Love and the blissfully supersonic Lovestoned/I Think She Knows,  Justin and his dancers tore up the stage with skilful and fluid choreography. This set was accompanied by an impressive light show. He then slowed it down on the piano with the eternally-romantic ballad Until The End Of Time, leading the audience to magically illuminate the stadium. A dramatic Cry Me A River closed the first set before intermission, as the song Amnesia was played in an attempt to showcase as many tracks from the album as possible.

JT and The Tennessee Kids returned to the stage with Only When I Walk Away. A lucky girl in the audience celebrating her birthday received the greatest gift, as Justin encouraged the whole stadium to sing Happy Birthday to the ecstatic fan, followed by Drink You Away. He continued to engage the audience with popular party-hit Senorita. But the biggest surprise was revealed during Let The Groove Get in. The front stage, which was seemingly standard, elevated and was brought across the stadium, over the heads of fans in the standing area, much to the delight of ticket holders who were further away from the main stage.

The stadium turned into an electrifying African-Latin jamboree. It was the highlight of the night. With a tequila shot, JT continued to perform on the retractable stage, as well as on a secondary stage placed at the rear of the standing area, including the latest single Not A Bad Thing, and an acoustic version of the 2007 smash What Goes Around… Comes Around. He also paid tribute to music legends Elvis Presley and Michael Jackson, covering Heartbreak Hotel and Human Nature.

The party continued with the funkiest set of the night, which included Take Back The Night, Jungle Boogie (Kool & The Gang cover), Murder, Poison (Bel Biv Devoe cover) and Suit & Tie. The show closed with an energising, guitar-heavy version of Sexy Back, and finally, the biggest hit from the album, Mirrors. Justin’s genuine demeanour and continuous effort to be the best in pop music is not only brilliant but also admirable.

The superstar has rightfully confirmed his place in pop music royalty.