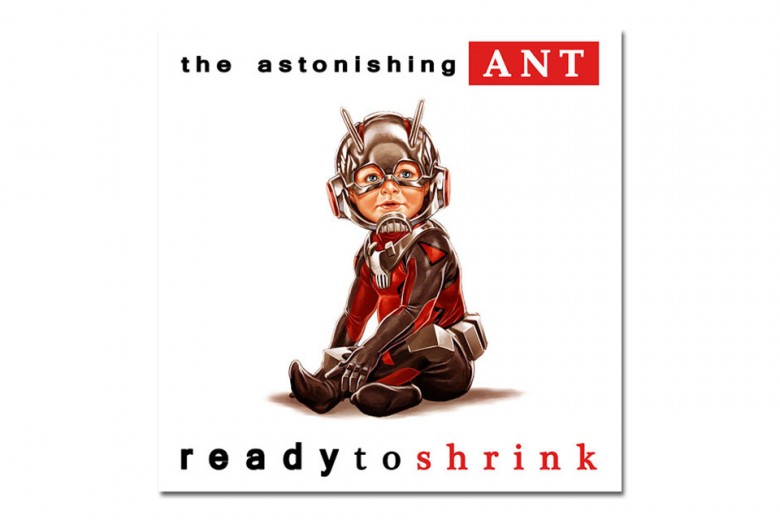 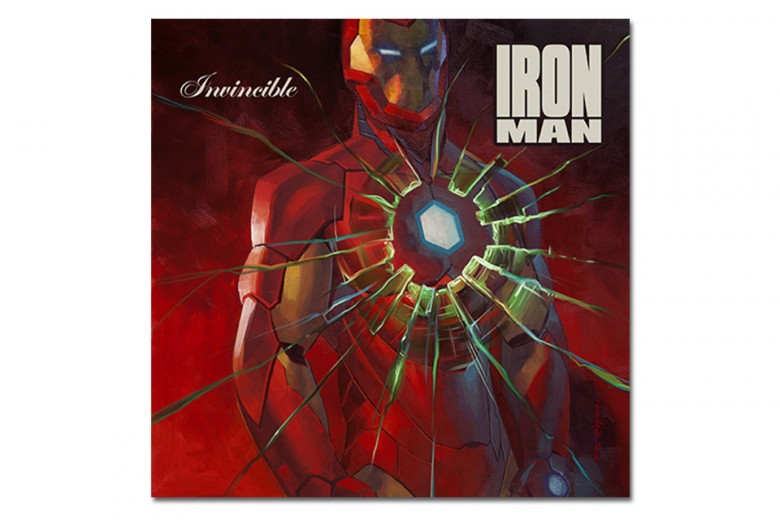 Marvel Comics recently showed our beloved hip hop genre some love with a bunch of classic album covers redone with some of its legendary characters.

Some of the albums featured include Dr Dre’s The Chronic, The Notorious B.I.G.’s Ready To Die, A Tribe Called Quest’s Midnight Marauders, Eric B & Rakim’s Paid In Full and Lauryn Hill’s The Miseducation of Lauryn Hill. 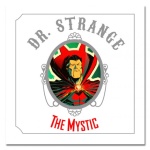 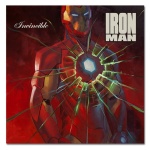 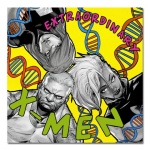 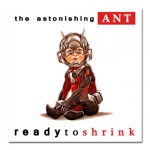 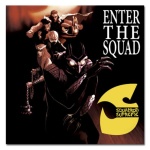 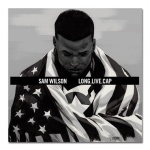 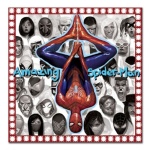 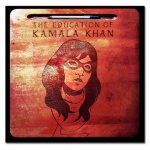 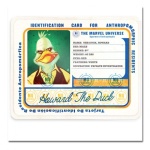 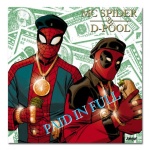 “For years, Marvel Comics and hip-hop culture have been engaged in an ongoing dialogue,” says Marvel Editor-in-Chief Axel Alonso. “Beginning this October, we will shine a spotlight on the seamless relationship between those two unique forces.”