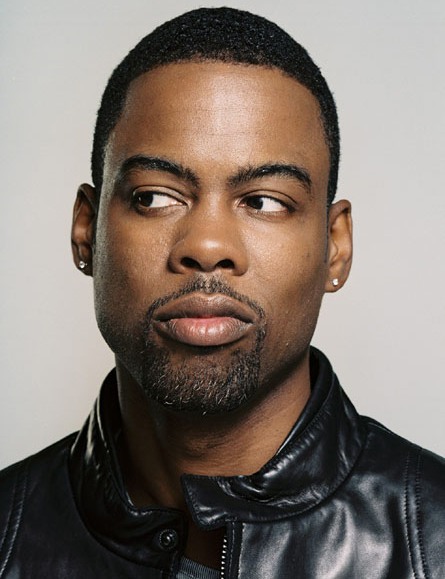 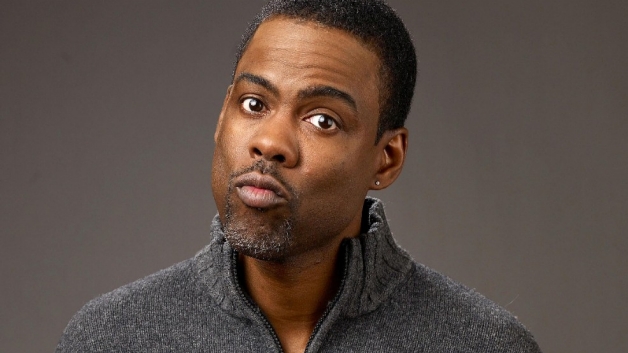 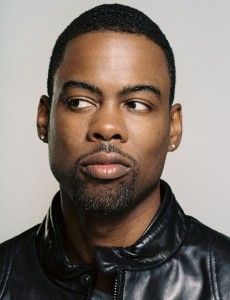 As an outspoken comedian Chris Rock always has something to say. He recently dropped by Sway in the Morning on Shade 45 radio to talk about various topics.

Rock talked about rappers acting in movies and the bad success rate, naming the likes of Ludacris and LL Cool J. He said it’s better to choose one or the other rather than trying to juggle music and acting as the quality of the final product will suffer.

This lead him to talk about his time in the studio with Kanye West, who he worked with on the song Blame Game in 2010. “Everybody in the studio had suits on. I thought he had flown in a bunch of guys from Europe. The engineers in the studio were in black suits and white shirts. He set up a mood, like when you walked in there you felt this mood, especially when you went into Electric Ladyland [studios].”

One of the things that struck Rock about the experience was Kanye’s dedication to his craft. “He’s living it, he’s immersed in it,” the comedian stated.