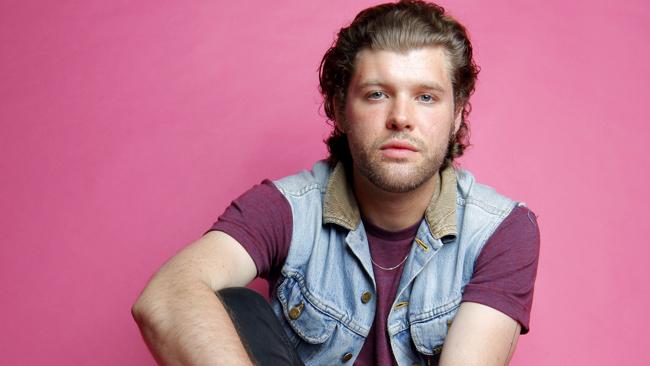 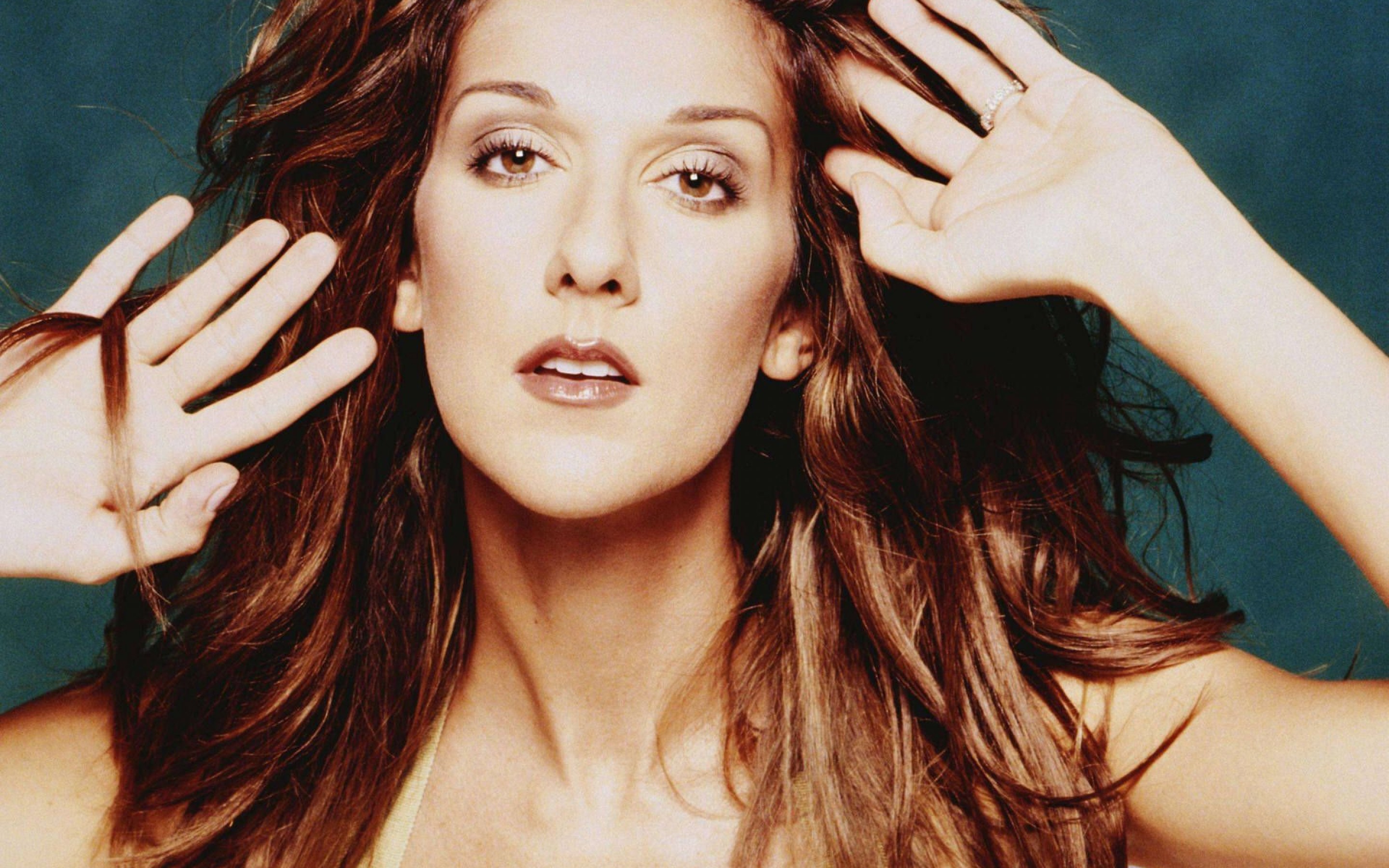 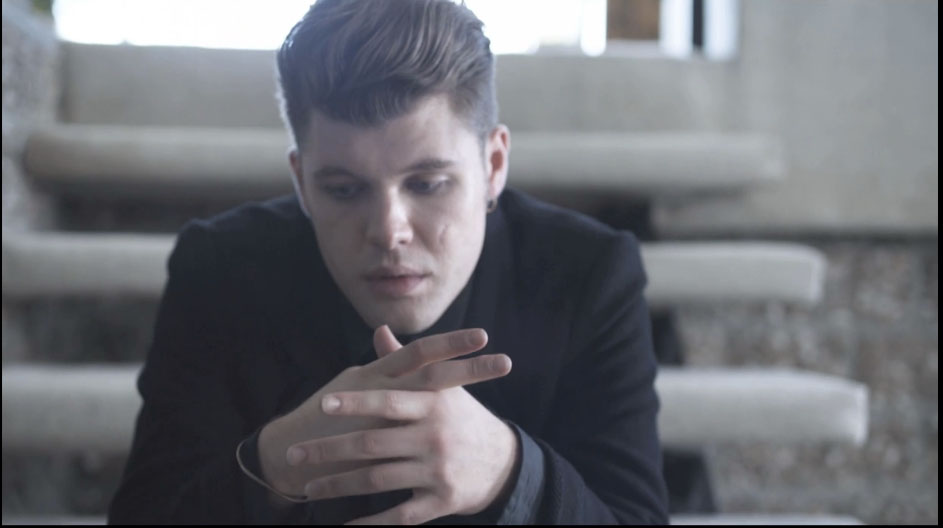 It seems that our homegrown singer / songwriter, Daniel Merriweather is an icon in the eyes of the legendary Celine Dion – if imitation is the greatest form of flattery.

Dion ripped Merriweather’s track Water and a Flame which originally appears on his 2009 album Love & War and features vocals from Adele. The track has been re-recorded by Dion for her next English-language album, which will be released in Australia’s spring this year.

In fact, the whole album’s going to be named after the song. The track was written by Merriweather and Eg White. White is actually collaborating on the album and features in the video below – which seems to pass the track off as an original.

But after hearing of the thieving, Merriweather came back on Facebook, slamming the ‘highest selling female artist’ for her failure to acknowledge him as the writer of the track.

Look, don’t get me wrong, i am genuinely flattered that anyone would want to cover one of my songs, but there is an age old etiquette amongst artists that one gives credit where credit is due…

…So, thank you Celine Dion for singing my song, but if you had seen even half of what i have seen in my life time you wouldn’t be able to get out of bed in the morning let alone sing, so just be mindful of the fact that songs are a connection to the ether, and an insight to our inner most thoughts and feelings and for SOME of us it may be all we will ever have.”

Daniel Merriweather‘s Water and a Flame:

Celine Dion on recording her upcoming album, ft. Water and a Flame:

Celine Dion, please explain why you would steal a track from one of Australia’s favourite singer/songwriters and call it your own? Even name your album after it? And Eg White, is this your doing? We’d love some answers.

Previous Article Giveaway: 'This is The End‏' Inseason Passes
Next Article Can I Kick It? | Air Jordan IV - Green Glow
×