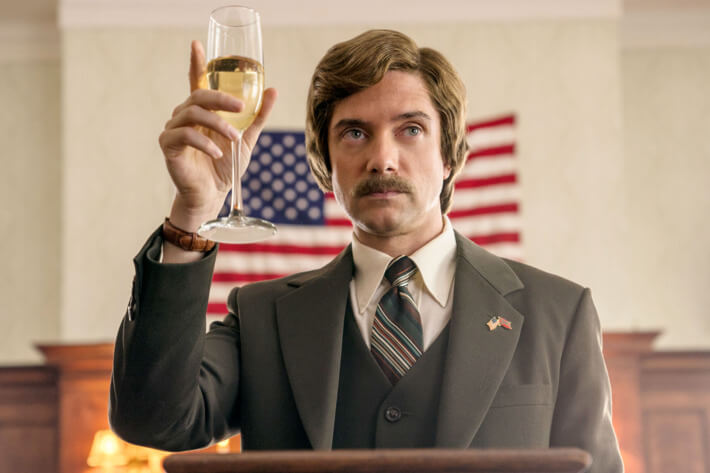 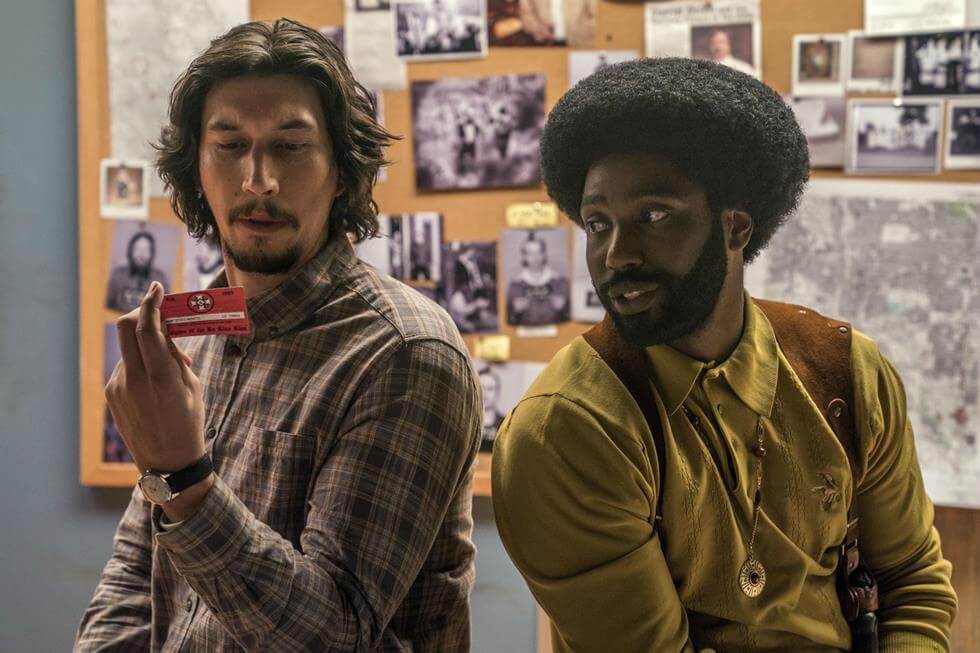 Spike Lee is a director not well known for his abilities to hold back and in his latest film, BlacKkKlansman, we can see him in all his fierce and unrestrained ferocity. Although this is no make-believe tale in which Lee moves characters as he pleases, this story comes from actual events plucked from the 1970s.

With the rise of hate groups in America over recent years, the film shines a harsh light on the alt-right groups that helped bring Donald Trump to power.

Based on the memoir of officer Ron Stallworth (John David Washington), the film leads us on a journey through his experiences joining the Colorado police force. To not be simply known as a token black officer in the field, Ron infiltrates a local Ku Klux Klan chapter with the help of his experienced Jewish partner Flip (Adam Driver).  Ron acts as the voice of the two while Flip meets the Klan in person.

Throughout the film, we also see his interactions with local Black Panther leaders and their strong opinions on the police and their questionable reputation. We see Ron’s conflicted motivations pan out over the course of the film but ultimately, he is trying to do the right thing.

This conflict is highlighted by a Black Power advocate (Laura Harrier), with whom he has a big thing for, who argues that he’s simply a pawn who’s sold out. The big bad in film is KKK Grand Dragon David Duke (Topher Grace), who was a rising figure at the time and still sadly remains an inspirational figure to the white power cause.