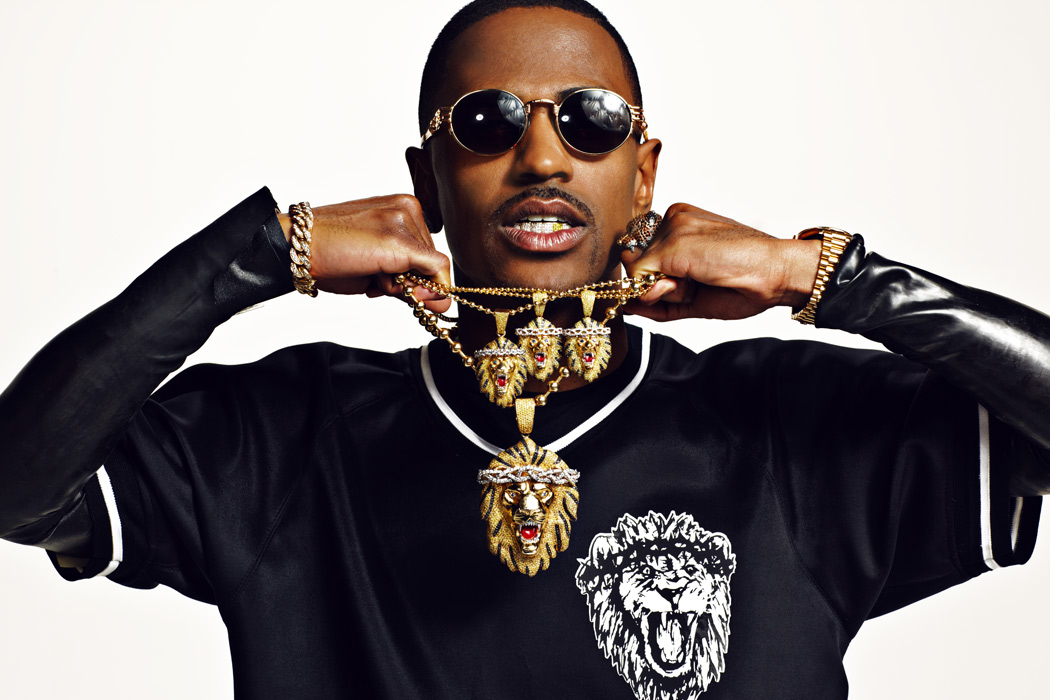 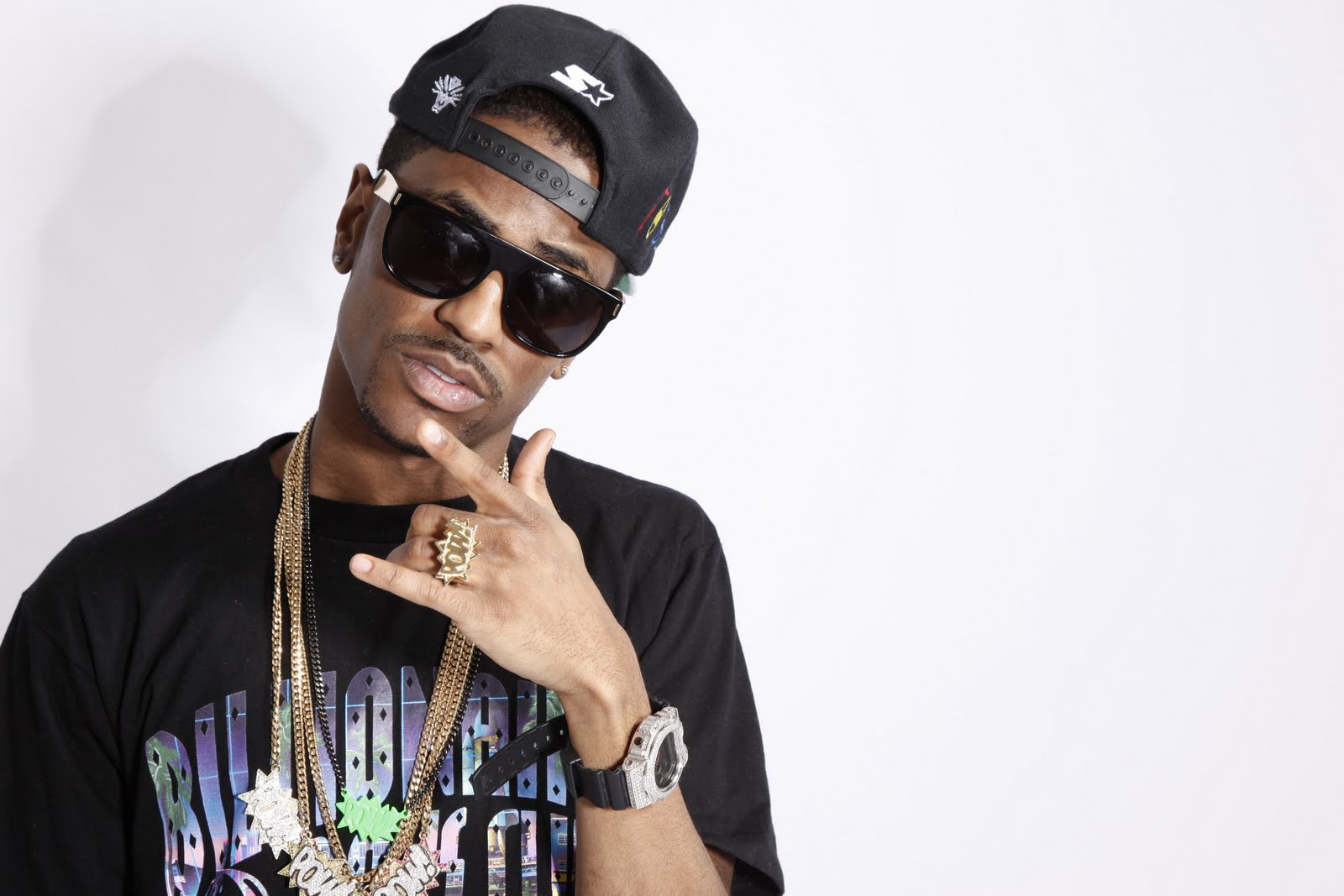 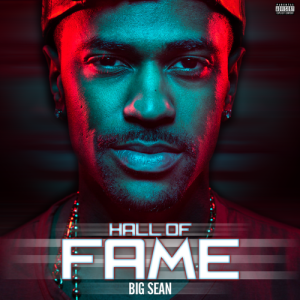 Die-hard fans of the familiar bravado themed rap and effervescent beats are due to swap twerk anthems with a dose of pulling heart strings.

The Detroit native’s sophmore release – Hall of Fame tributes lyrical growth and staying humble, as a celebratory collective that solidifies his up and coming, and the fine sculpting of craft.

Adopting a style in insolence, breakout single Dance (A$$) off his debut album Finally Famous, sampling MC Hammer’s U Can’t Touch This, rapid-fired it’s way to mainstream response and a strip club near you. It quickly took residency in the know, being the only instance bringing you ‘ass’ 150 million times in three and a half minutes.

Hall of Fame comes in at No.3 on Billboards, selling 72,000 copies. With a prolific ensemble of accredited names in the scaffolding, Sean holds his own with tight lyrical game, toning it down on verbal gymnastics and rolling with instrumental punches.

Writer Alexander Izquierdo, having exchanged studio time with the likes of Rihanna and Soulja Boy lends his production competence on Nothing is Stopping You, Fire, and Beware.

Kanye’s tour DJ Million $ Mano jumps on the wagon for the production of Ashley.

Opening track Nothing is Stopping You sampling Pharell Williams’ Rocket Theme, a cheering victory anthem, pays homage to relentless grind and unwavering work ethic – Sean’s showbiz motto. A motivational piece featuring Kanye on the interlude and his mom. Sean describes the unfolding of his dreams ‘What you know about feeling something, that you can’t even touch, what you know about smelling something, that you can’t even breathe.’

Beware re-incorporates echoing vocals of Jhene Aiko, sampleing 70’s Ain’t No Woman.’ A Kleenex-ready, lamenting sound that touches on caution with relationship drama. Slight offbeats and standout vocal pauses lightly tread between a steady bass line. Opening with a nostalgic heart-heavy verse ‘When you said it was over, you shot right through my heart,’ the track leaves for reminiscing over the crippling feel, smell, and taste of first heartbreak.

In this release, Sean didn’t adhere to the well worn lyrical formula of whipping Maybach and sipping Rozay. Hall of Famers Mike Dean, Travi$ Scott, No I.D on the production, but not without Lil Wayne’s ludicrous wordplay make for an album that will hold tight on the commercial ladder.