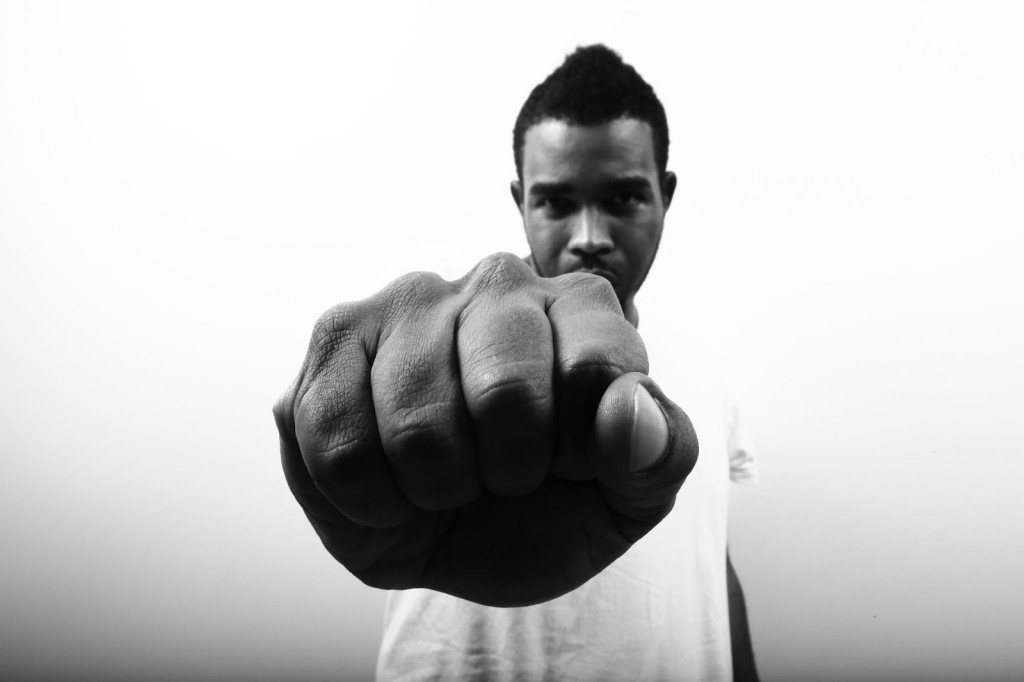 Pharoahe’s upcoming album P.T.S.D (Post Traumatic Stress Disorder) is the follow up to his 2011 releaseW.A.R. (We Are Renegades), and will allow him to put a period on the end of that sentence and move on. P.T.S.D. was originally slated to be an EP released last summer but when Pharoahe started writing it he found he had more to say than he could fit in that time so he expanded it to a full-length album.

Hip-hop legend Pharoahe Monch will bring the party to Australia In April, as he launches P.T.S.D. This is going to be big!