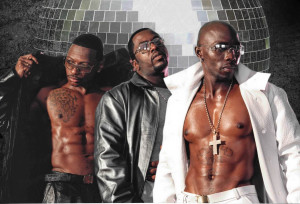 MAS Presents is excited to announce the return of Grammy Award-winning American group BLACKSTREET in their second Australian Tour this December.

The Kings of New Jack Swing will hold concerts in Melbourne, Sydney and Brisbane.  There will be strictly one show only in each city, ensuring that these are the hottest tickets in town.

Lead singer Chauncey Black promises to pull out all the stops for their fans. With a first class set list and a dynamic live setup, there’s no doubt BLACKSTREET will set the bar for their forthcoming tour. No Diggity, no doubt.

BLACKSTREET will perform all their smash hits including: